Goodbye Christopher Robin gives a rare glimpse into the relationship between beloved children’s author A. A. Milne (Domhnall Gleeson) and his son Christopher Robin (Will Tilston), whose toys inspired the magical world of Winnie the Pooh.

Along with his mother Daphne (Margot Robbie), and his nanny Olive (Kelly Macdonald), Christopher Robin and his family are swept up in the international success of the books; the enchanting tales bringing hope and comfort to England after the First World War.

But with the eyes of the world on Christopher Robin, what will the cost be to the family?

What is the story behind you landing the job as director of Goodbye Christopher Robin?

I was sent the script and I loved it immediately as it took us inside the story of the writing of ‘Winnie the Pooh’ and introduced us to the remarkable family that created it. 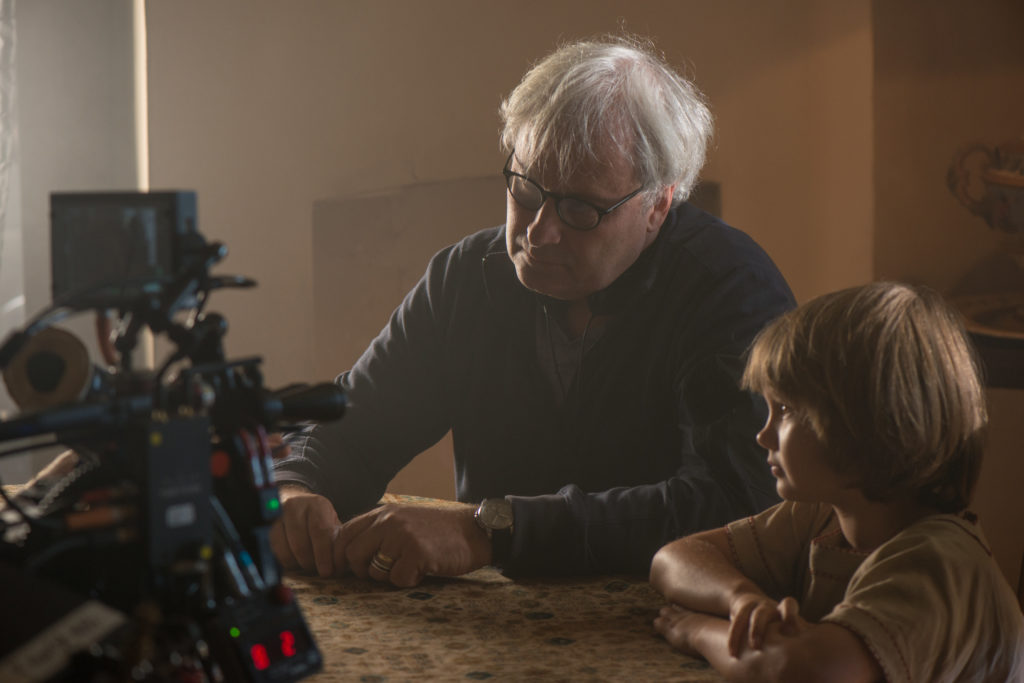 Were you a fan of the ‘Winnie the Pooh’ series as a child?

I cherish memories of my parents reading the stories to me and loved Tigger the best!

Why is this film a must see for everyone, not just children and parents?

It’s a timely reminder to spend time with your family when you have the chance.

Do you have a memorable scene of directing actress Margot Robbie, that she just sparkled in?

I adored working with Margot and particularly like the scene where she first gives the famous toys to Christopher Robin the joy on her face when she hands him Tigger is one of my favorite shots in the film.

What was your method of making the audience see the script as you envision it?

As a director you try to do every scene as well as possible and look forward to shaping it in the editing room.
Which scene was your favorite to direct?

I loved filming the idyllic sequence when father and son play together in the woods. It is the heart of the film and both Domnhall and Will perform it brilliantly. 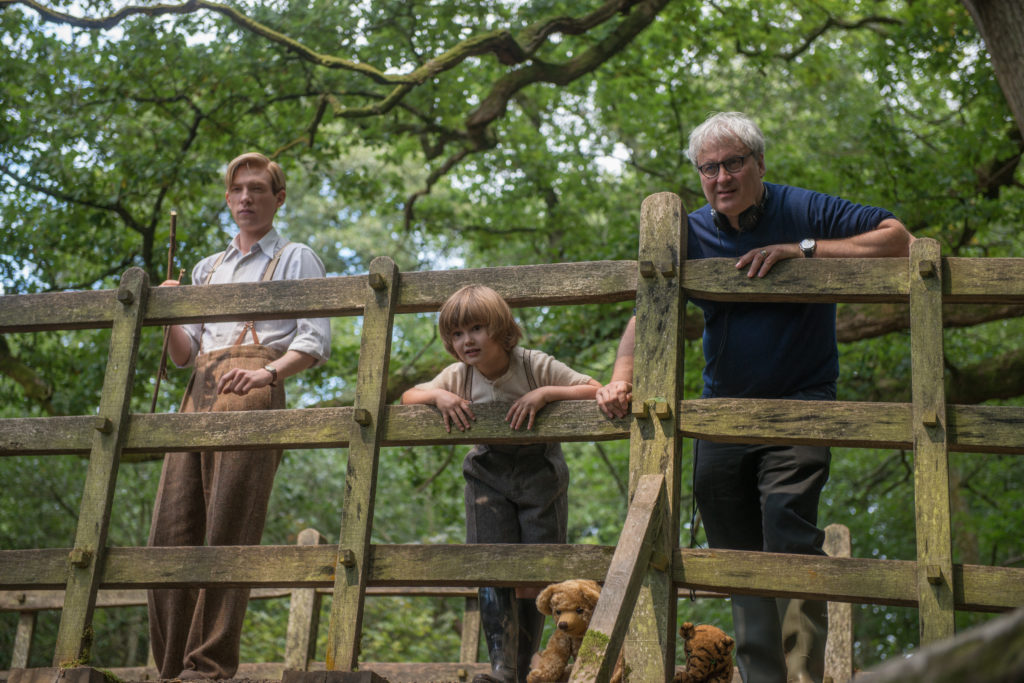