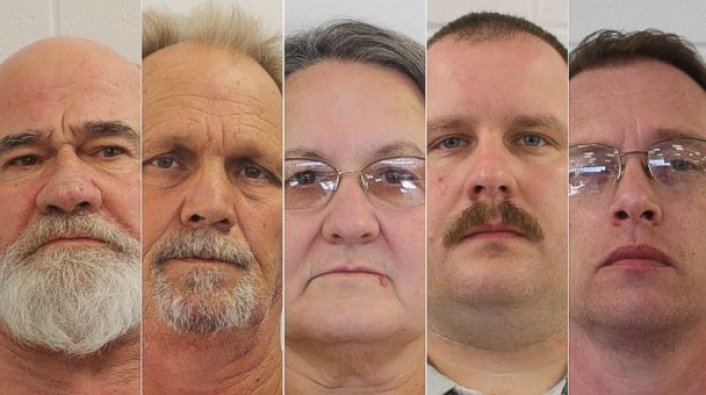 Suspects of a racially motivated murder of a black man 34 years ago have finally been arrested in Georgia. Frankie Gebhardt, Bill Moore Sr., Sandra Bunn, Lamar Bunn, and Gregory Huffman were all arrested in connection with the murder of Timothy Coggins. Coggins was found dead on October 9th, 1983 in Sunnyside, Georgia as a result of multiple forms of trauma. All five suspects are white.

The search for the suspects went cold until March of this year when new evidence came to light. Original witnesses were re-interviewed, which also lead to new information for the case. Police stated that many witnesses were, “living with this information since Coggins’ death but had been afraid to come forward or had not spoken of it until now.”

Frankie Gebhardt and Bill Moore were arrested and charged with murder, felony murder, aggravated assault, aggravated battery and concealing the death of another. Sandra Bunn. Lamar Bunn and Gregory Huffman were charged with the lesser charge of obstruction.

Coggins’ family thanked the police for re-opening the case saying, “We know that there’s been tireless nights and we know that you guys have put in so many hours making sure that these people were brought to justice…The only unfortunate part in this is that our grandparents, Timothy Coggins’ parents, are not able to see this today.” 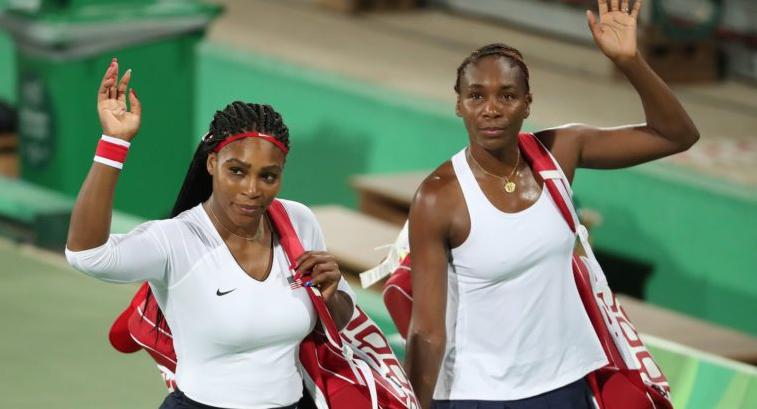