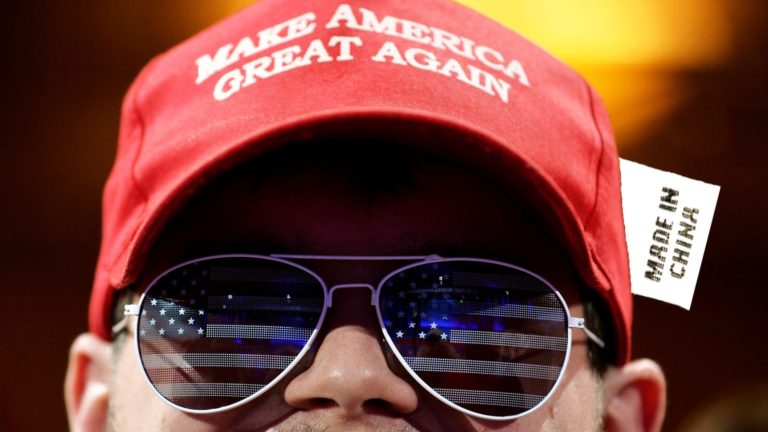 The Trump Organization launched Trumpstore.com and sells a $32 Trump Golf hat made in Bangladesh and a $25 faux gold bouillion “TRUMP” coin bank made in China. The Trump Organization is still owned by the president and is managed by his sons, Eric and Donald Jr. It appears then that Trump is profiting off of foreign-made goods despite his promise to put “America first” when it comes to manufacturing.The Trump Organization and the White House did not respond to requests for comment.

“Even though he’s taken some steps to separate himself from his business, we know that he can still receive reports about the Trump Organization and that he can directly profit from the sale of those goods,” said Larry Noble of the Campaign Legal Center, an ethics watchdog group in Washington, D.C.

Trump was criticized during the presidential campaign for bashing Mexico and China for “stealing” U.S. jobs even though his ties were made in Mexico and he applied for trademarks in China.

Moving into the White House hasn’t changed things though. While the Trump Store website registered by the Trump Organization in 2004, it only directed visitors to the shopping section of the website for Trump Tower in Manhattan until May 2017. In June, a verified Twitter account for the Trump Store was established and in November the website started as a stand-alone site.

Aside from hypocrisy, Trump has faced criticism for his foreign-business deals for another reason: the Constitution’s “emoluments clause.”

The Constitution forbids presidents from profiting off of deals made with representatives of foreign governments. While it isn’t illegal for the president to do business with foreign companies, Noble and others say if those companies are owned or managed by representatives of foreign governments Trump could be violating the clause. (Information about the Chinese and Bangladeshi companies responsible for manufacturing goods sold on Trumpstore.com was not available.)

Most of the concerns regarding the emoluments clause come in the form of foreign visitors to Trump’s properties, specifically his Washington, D.C., hotel. The issue is the subject of at least two lawsuits: one suit filed by Citizens for Responsibility and Ethics in Washington alleges profits at the hotel from foreign persons are a direct violation of the emoluments clause; a lawsuit by House Democrats alleges Trump is illegally withholding information from Congress about foreign profits.

The Treasury Department has said that it has no way to identify donations made by the Trump Organization that stem from foreign profits, which the president promised to do. The organization is not required to publicly disclose foreign profits, Noble said.

And unless the Trump Golf hat made in Bangladesh and the coin bank made in China came from companies owned or partially owned by a representative of those two governments, it is not an emoluments issue, Noble said. 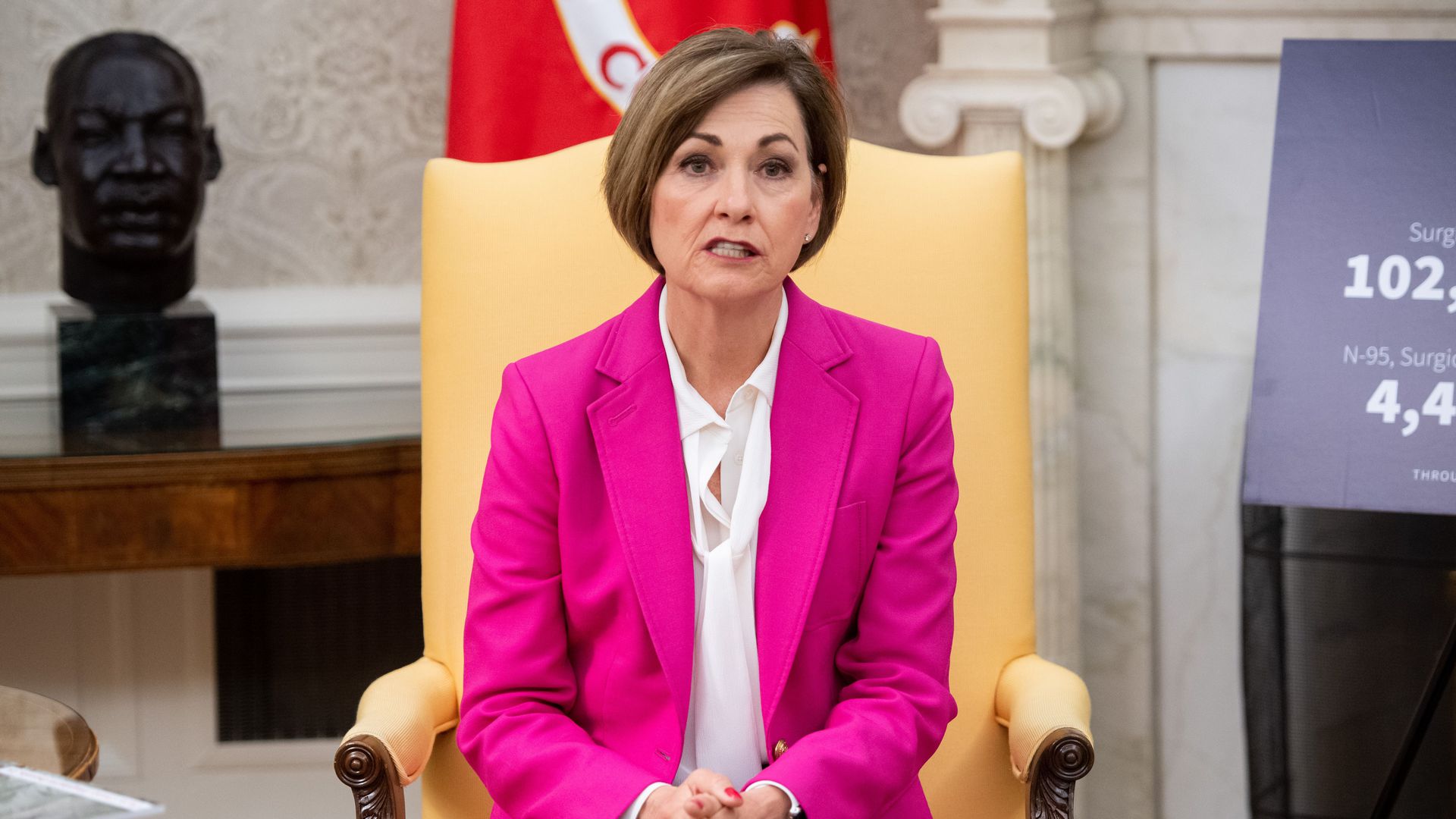