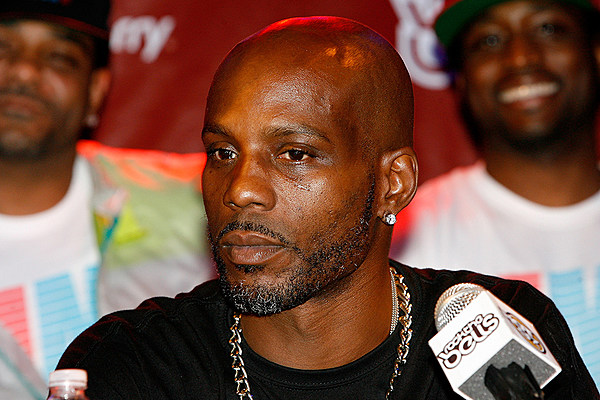 The judge reportedly ruled DMX a flight risk after he tested positive for opiates, cocaine and oxycodone.

The rapper was out on bail for his tax evasion case, but was recently videotaped at the airport in St. Louis, giving an impromptu sermon and buying drinks for passengers, as well as reportedly drinking himself, even though he was supposed to be traveling with his sober coach.

Prosecutors pointed to that video in making their recommendation for him to be jailed, according to U.S. Attorney Spokesman Nicholas Biase. DMXs attorney Murray Richman said he was saddened and disappointed by the news.

“We’ll have to deal with it accordingly,” he told TMZ, adding that he’s going to try to get the rapper into another rehab program.

According to TMZ, the judge said DMX had told a “great big lie” when he agreed to his bail terms.

DMX is set to be sentenced in March. 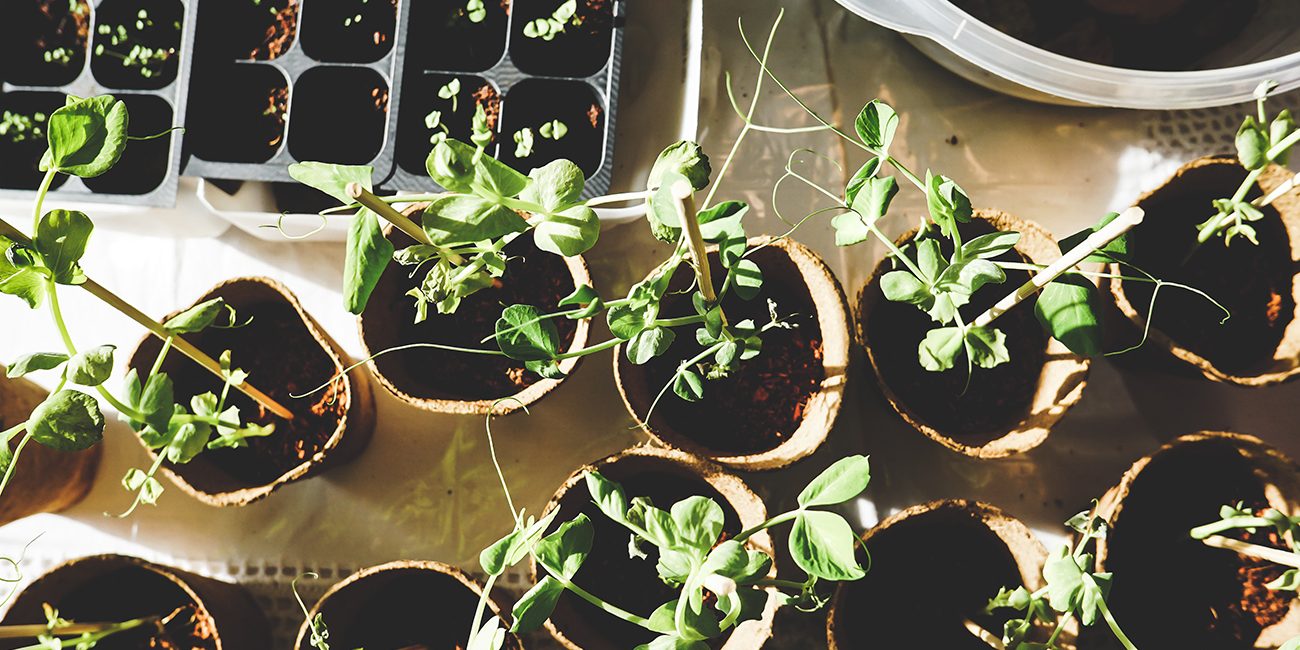