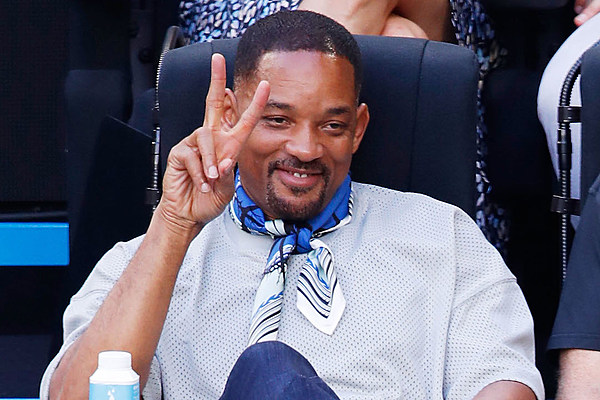 Will Smith is possibly bringing back his classic ‘90s series Fresh Prince Bel-Air to television. The Hollywood star went on his Instagram page to hint that an animated television series is in the works.

Smith posteda cartoon version of the Bel-Air cast, including Aunt Viv, Carlton and Uncle Phil. The artwork was drawn by Howard Russell from Sketchlab.

“Now THIS is what’s up! I had to post this hot piece by @thesketchlab. Never thought about [Fresh Prince] in terms of animation,” he wrote in the caption.

Now THIS is what’s up! I had to post this hot piece by @thesketchlab. Never thought about FP in terms of animation.

Smith’s photo comes as TMZ is reporting that Fresh Prince of Bel-Air toys are in the works. According to the website, the company that owns the rights to the series just applied to trademark a bunch new merchandise. The products will include toys, kids’ games, and action figures.

There’s no word if the proposed animated series has anything to do with a new line merch coming down the pipeline. 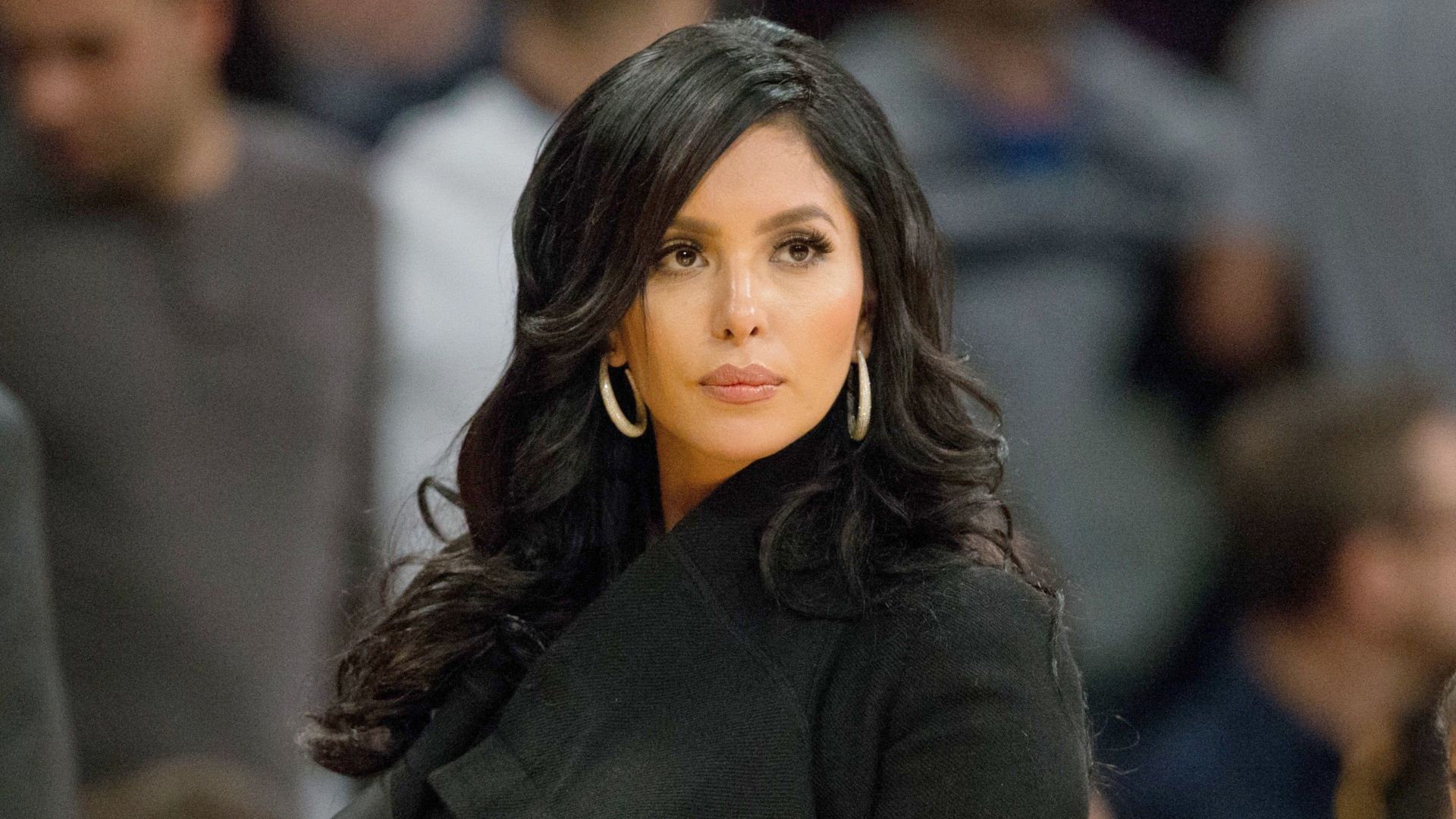