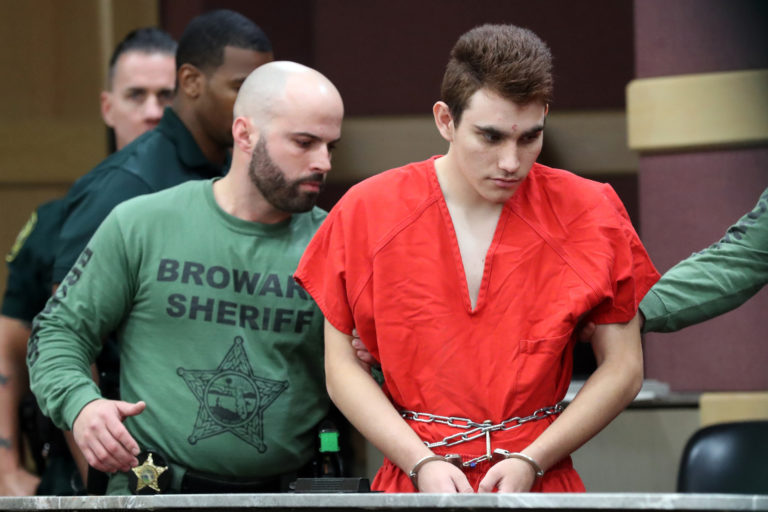 There are apparently quite a few women who became more enamored with Nikolas Cruz than they were repulsed after learning that he confessed to walking into his former school building and slaughtering 17 people this past Valentine’s Day. Florida’s Sun-Sentinel has published photocopies of letters and photographs addressed to Cruz, and many of them are of a sexually explicit nature.

According to officials at Broward County Jail, Cruz has been the intended recipient of thousands of envelopes that have for the most part been intercepted and opened by personnel at the facility without ever reaching the mass-murder suspect’s fingertips. Of the hundreds that were obtained by the Sentinel, some bear simple words of encouragement and others provide spiritual advice, but there are also a number of notes from admirers, and as has been the case with incarcerated psychopaths like Charles Manson, some of these senders seem to view him as a sex symbol.

In one letter, for example, the individual reaching out fawns over Cruz’s eyes and freckles. While another article of mail enclosed nine pictures of a bikini-clad woman showing off her cleavage and backside. Because Cruz’s mental state is still being evaluated and he is on suicide watch, he has only been granted access to select messages that have been sent to him.

“We read a few religious ones to him that extended wishes for his soul and to come to God,” confirms Broward County Public Defender Howard Finkelstein. “We have not and will not read him the fan letters or share the photos of scantily clad teenage girls.” 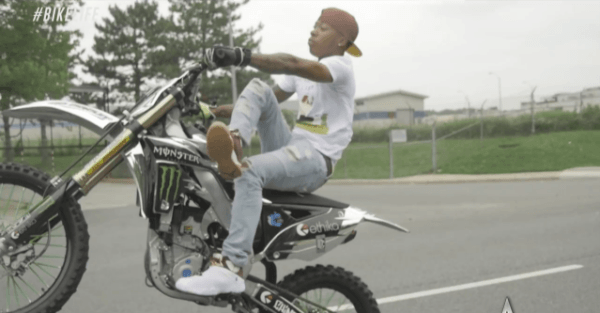 Chino, Another Artist of Meek Mill’s Dreamchasers Shot in the Head