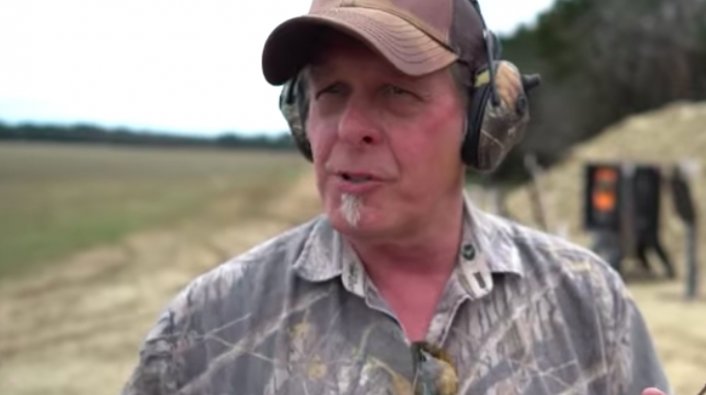 In a radio interview Friday on The Joe Pages Show, musician Ted Nugent reportedly called the teen activists who survived the February school shooting in Florida that killed 17 students “pathetic” and “soulless,” among other insults.

The 69-year-old Nugent, a longtime NRA board member, spoke to host Joe Pagliarulo about the young activists who have been leading protests against gun violence across the country. They singled out students Emma González and David Hogg in particular. Nugent responded specifically to their criticism of the NRA.

“The lies from these poor, mushy-brained children who have been fed lies and parrot lies,” Nugent said. “The level of ignorance goes beyond stupidity. The National Rifle Association are a bunch of American families who have a voice to stand up for our God-given, constitutionally given right to keep and bear arms.”

“This poor, pathetic individual is a liar,” he said about Gonzalez. “I really feel sorry for them. It’s not only ignorant, dangerous and stupid—it’s soulless. To attack the good, law-abiding families of America when well-known, predictable murderers commit these horrors is deep in the category of soulless. These poor children, I’m afraid to say, but the evidence is irrefutable: They have no soul.”

Cop Shot Himself And Blamed It On A Black Man