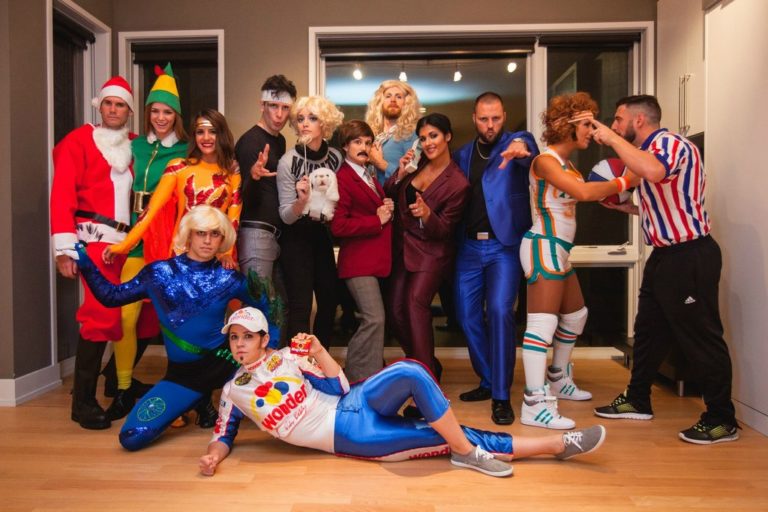 5 Types of Costumes for a Party

Who doesn’t love a costume party? You and your friends have the chance to dress up for one night and be someone else: a character, an artist, a person that you truly admire or maybe just a random object that makes you look funny. The best thing about this kind of parties is that you can throw one whenever, not only on Halloween and you’re almost guaranteed to have a blast. If you’re stuck and you have no idea what to wear, here are 5 types of costumes for this kind of parties:

According to the Halloween Industry Association, superhero costumes are the most popular among children and definitely very appreciated by adults too. But even more popular are the villains, the enemies of superheroes. In fact, in 2017, the most searched costume according to Google Trends, was Harley Quinn. Good news is that even though superhero outfits are the best choice for a Halloween party, it doesn’t mean that you can’t wear them at any other costume party you might attend.

It is basically impossible to go to a costume party and not see even one person wearing one of these costumes. This kind of party would definitely not be the same without someone who shows up dressed up as a werewolf, a princess, a witch or a ninja. But usually, you can pretty much tell right away that those people didn’t stress too much to show up with a good costume, so they just settled for a generic one.

You can never be wrong with this type of costume. We all love to remember the good old days by wearing a typical ‘70s or ‘80s outfit. You can always take it one step further and choose one of the most popular 1920s costumes that will inevitably impress everybody. Wearing one of the typical outfits that shaped the history of fashion will definitely give you a strong sense of self-confidence.

This type of costume is the center of attention at a party almost every time. What’s the most interesting thing about people who choose to wear one such costume is that they actually take the time to make it themselves? So most probably, these people are very big Halloween fans who don’t miss any chance to show their skills when it comes to creating costumes.

A costume party is your best chance to become your favorite celebrity for one night. This might not be the easiest choice, given the fact that you have to get the hair and the makeup right in order to look as much as possible like that person. A little bit more work might be involved, but all the eyes at the party are definitely gonna be on you, so at the end of the day it’s worth it.

Throwing or attending a costume party is definitely a breath of fresh air that can lighten up your mood in a matter of seconds, considering that it can be so much different from a regular party. But dressing up in a certain costume might not be an easy choice and God knows there are a lot to choose from. 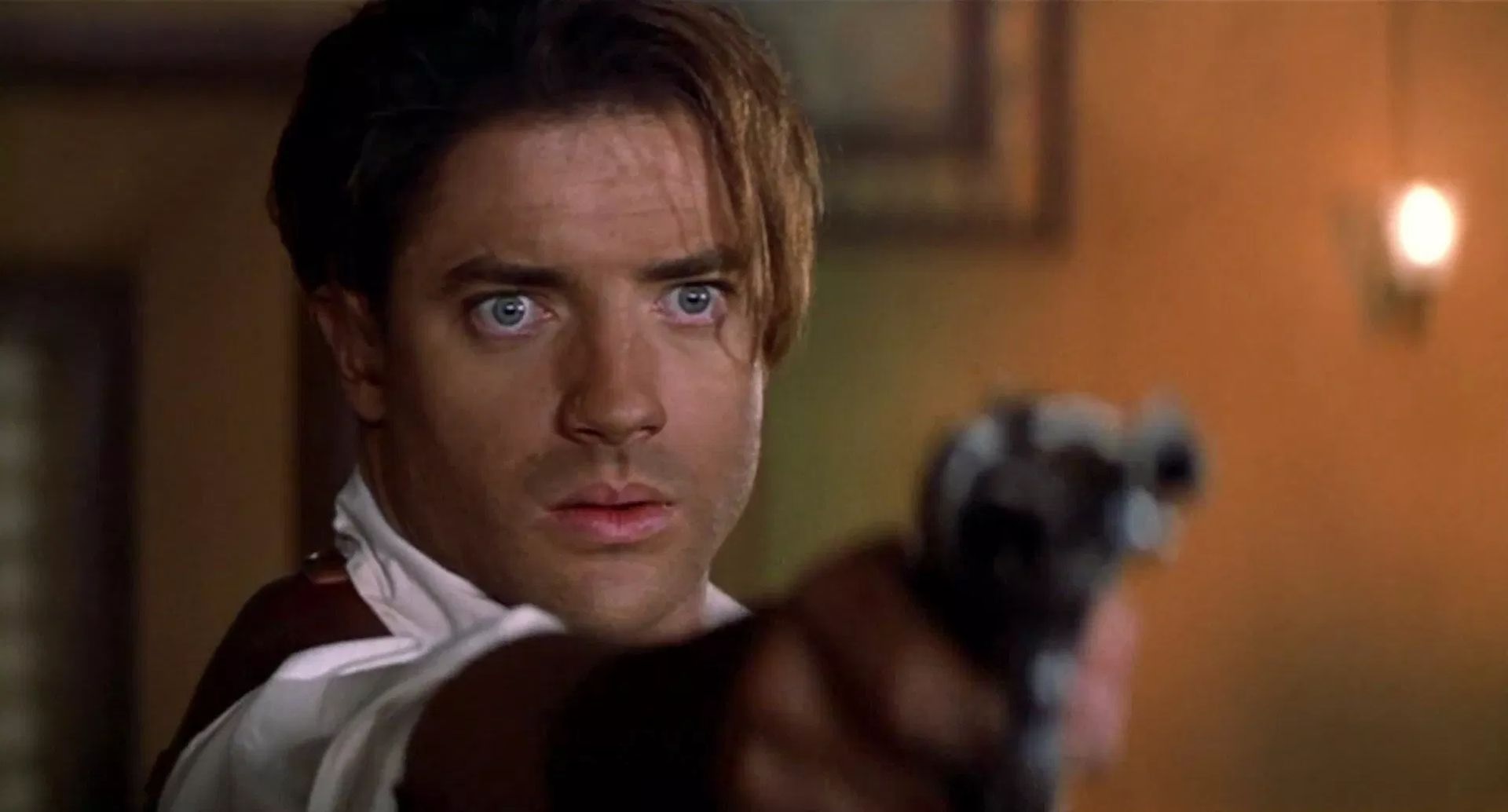