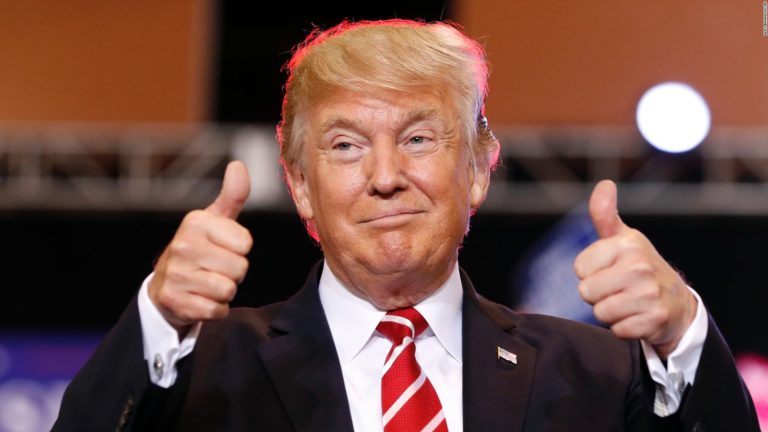 President Trump continued to use his camera time for tough talk on U.S./Mexico relations and immigration, on Tuesday, April 3. He did so after courting a group of Baltic leaders at the White House and decided to inform the public of plans to reinforce the border between countries with military personnel.

Border security became a hot topic over the weekend when the President was prompted to address reports of a 1,000+ deep caravan of migrants who were believed to have been headed towards the U.S. in order to escape violence in Central America. His response to the news riled up great opposition due to his willingness to throw Democrats and DACA under the bus while explaining that immigrants like those traveling north look to take advantage of such programs once they’ve settled in one of the nation’s 50 states.

Trump asserted on Tuesday that in the days since he began to rant about the controversy much of the caravan has been broken up. He then credited the country’s tough immigration laws and proceeded to openly challenge why past lawmakers have failed to institute stronger laws, after chiding former President Barack Obama and current U.S. policy for having (to his determination) weakened and effectively erased the border.

“We are going to be doing some things — I’ve been speaking with (Defense Secretary) Mattis — we’re going to be doing things militarily,” said Trump before delving in to the military option that he came up with after bringing Homeland Security Secretary Kirstjen Neilsen, Attorney General Jeff Sessions, Joint Chiefs Chairman Joseph Dunford and chief of staff John Kelly, together with Mattis to form a solution.

“Until we can have a wall and proper security, we’re going to be guarding our border with the military,” he said. “That’s a big step. We really haven’t done that before, or certainly not very much before.”