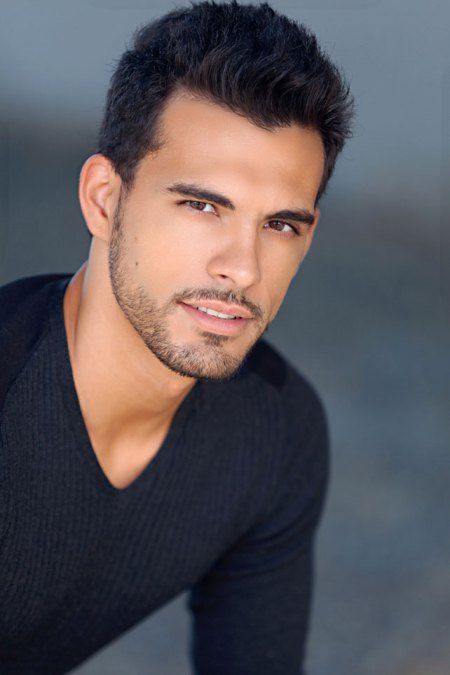 ‘The Haves and the Have Nots’ Actor Geovanni Gopradi Q&A

Geovanni Gopradi was born in Florida and raised in between Miami, Venezuela, France, Peru and Costa Rica. He learned Spanish, French and martial arts, with his discipline providing him with the foundation to build up his acting career with theatre being the core of his craft. He attended different schools around the world and acquired a bachelor in History and International Law at Nova Southeastern University.

Where did you grow up?

I spent my youth mostly in Venezuela and then I spent my teenage years in Miami until I moved to Los Angeles as an adult.

How did you get into acting?

I was searching for a way to rid myself of public speaking anxiety and acting seemed like a good method. So I took a class and fell in love with it.

What is your favorite thing about being a part of the show ‘The Have and The Have Nots’?

The die-hard fans that don’t let us down. They are very passionate about the show.

For fans of the show, what can you tease us about the upcoming episodes and your character Broderick?

Broderick will begin to chew more than he can swallow and find himself in some very compromising and dangerous situations. So stay tuned!

As a student of acting, I feel blessed to have been privy to the process these comedic geniuses go through to make such a timeless and beloved show. It was an amazing experience.

You are a huge supporter of the Special Olympics and their initiative to “End The Word”. How did you become involved?

Back in 2013, I attended a charity event with other actors and athletes. That is where I met Special Olympics gold medalist swimmer Lucy Meyer. She’s an amazing girl and also a great spokesperson for the Special Olympics. We quickly became friends and started working together in getting others involved in attending the Special Olympics. Soon I was offered by the Special Olympics to be their ambassador while I was promoting Paul Blart: Mall Cop 2. It was such an honor to be selected to bring awareness to the Special Olympics. I even got the chance to carry the torch in Los Angeles during the ceremony that year. “Spread the Word to End the Word” is an ongoing effort by the Special Olympics and Best Buddies International to raise the consciousness of society about the dehumanizing and hurtful effects of the word “retard(ed)” and encourage people to pledge to stop using the R-word. The campaign, created by youth, is intended to engage schools organizations and communities to rally and pledge their support. I recently participated in a panel at UCLA, which meant a lot to me. Check out their website to learn more: https://www.r-word.org 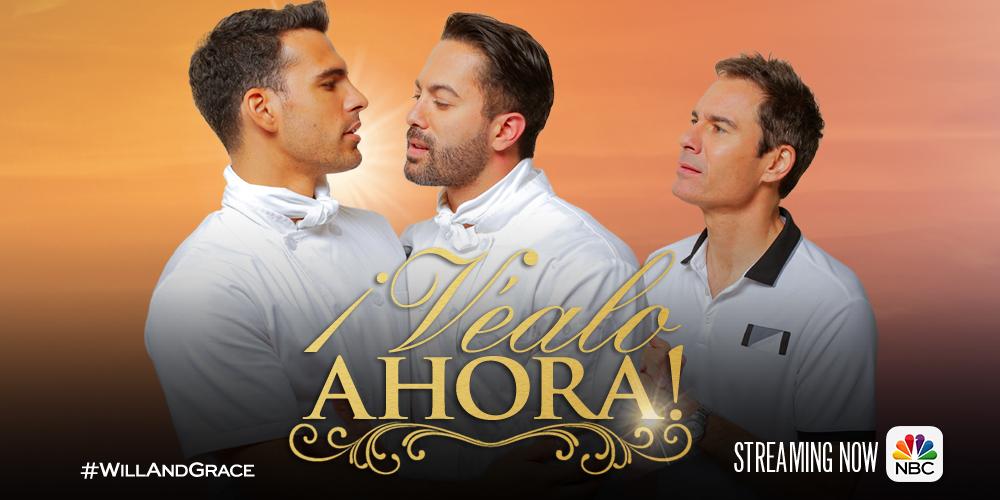 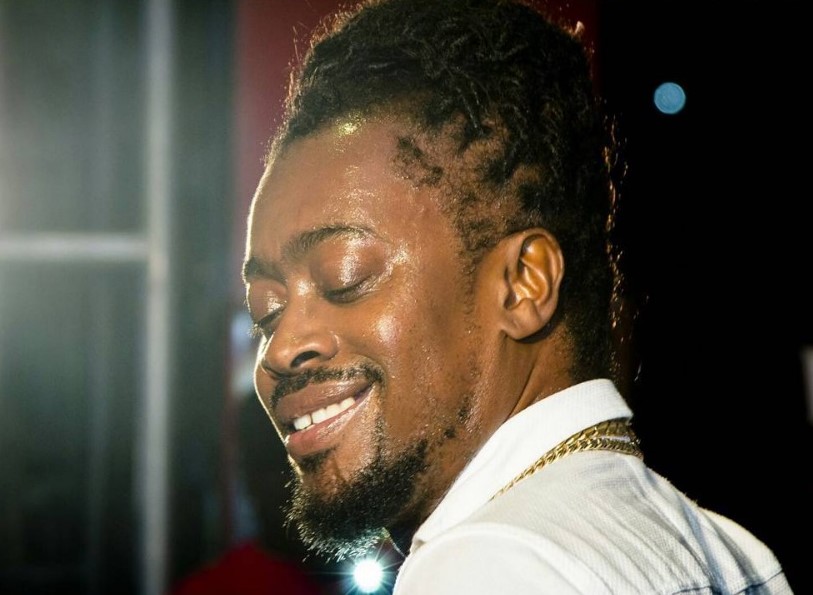 Beenie Man Is the First Celebrity To Contract The Zika Virus.