I feel like the audience who has never seen the original will really be amazed at how good this film is, and for those who have will either be disappointed, content, or unemotional.

“What would you give me for a basket of kisses? I would give you a basket of hugs!” as stated in the original ‘The Bad Seed’ produced by Maxwell Anderson and William March. What you can expect from the 2018 film is more graphic to what was implied and insinuated from the original movie that is now being more detailed in the modern version.

Produced and starring Rob Lowe, the remake, for the most part, follows the original 1956 classic screenplay by John Lee Mahin, except for the obvious that it is in color instead of black and white.

The modern-day ‘Rhoda’ is played by McKenna Grace who is the brunette-haired Emma, a well thought out meticulously rehearsed empathic psychopath. While I watched it, I kept comparing it to the original and enjoyed the replacements and even the special appearance from Patty McCormack who, “I told her she reminds me of myself”.

Leroy Jessup the groundskeeper is now Chole, the hot blonde nanny that has Emma all figured out. The inimitable performance of Hortense Daigle, the mother’s reaction to the drowned boy penmanship medal is thankfully not in the remake, not trying to discredit anyone’s acting capabilities it just some Hollywood classics can’t be remade. 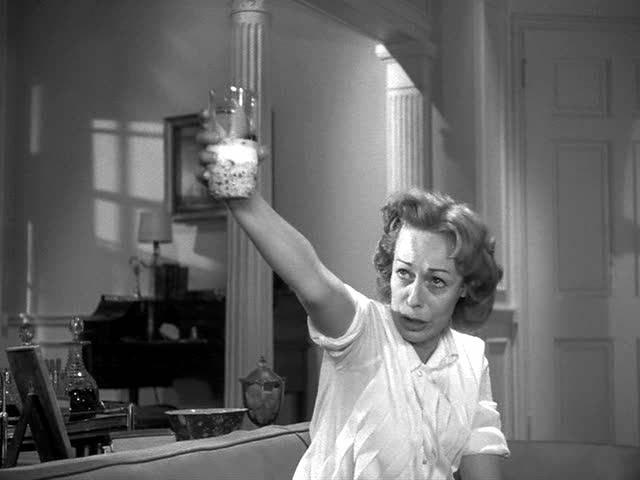 I feel like the audience who has never seen the original will really be amazed at how good this film is, and for those who have will either be disappointed, content, or unemotional.

The 2018 remake of The Bad Seed premieres Sept. 9th on Lifetime TV.