Examining The “Me Too” Movement: It Starts Early

In 2006, Tarana Burke began using the slogan, “Me Too” to publicize the programs she was developing to aid those who have been victims of sexual assault and abuse.

In 2006, Tarana Burke began using the slogan, “Me Too” to publicize the programs she was developing to aid those who have been victims of sexual assault and abuse. The Guardian reports Tarana Burke has not been seeking publicity for her work but has spent more than a decade fighting to create programs to aid the victims of sexual abuse and harassment. An estimated 42 million people in the US are survivors of child sexual abuse, and over 80 percent of all child sexual abuse victims are female, which makes the work of activists like Burke more important than ever.

According to The Chicago Tribune, Tarana Burke became a high profile figure after actress and fellow activist, Alyssa Milano used the “#MeToo” slogan as a way of reaching other survivors of sexual abuse. The scope of the problem is highlighted by RAINN, which reveals one in every six U.S. women has been the subject of an attempted or completed rape in their lifetime. The statistics are just as shocking when it comes to the role of children in the abuse ongoing throughout the nation. Child Protective Services have stated an estimated 63,000 U.S. children are the subject of sexual abuse each year with most victims aged between 12 and 17.

Tarana Burke continues to fight on behalf of young people across the U.S. and details a shocking experience the abuse survivor encountered during a high school program at a workshop in Alabama. The “Me Too” slogan is not only an online campaign but is used by Burke and her fellow activists as a secret message for those needing help attending workshops. At the Alabama-based workshop, Tarana Burke handed out a paper survey and told the high school-aged girls to write “Me Too” on the survey if they required assistance because of abuse. In her interview with The Guardian, Burke explained she had been expecting a handful of the girls to ask for help and was shocked when 20 of the 30 attendees wrote the slogan on their survey.

The focus of the “#MeToo” and “#TimesUp” campaign has been focused on the entertainment industry and wider media outlets but is also affecting everyday life. The statistics from RAINN are shocking, with eight percent of reported assaults taking place on school property and seven percent of all assaults taking place while a child is attending school. Tarana Burke continues to fight for abuse survivors who may not receive the attention of the global media, but are still covered by the “#MeToo” slogan created way back in 2006.

The Guardian | Me Too founder Tarana Burke: `You have to use your privilege to serve other people’

RAINN | Scope of the Proble: Statistics

Are My Dreams Trying to Tell Me Something?

Say What You Want, But Smartphones and Tablets Are Making Our Kids Smarter

The Challenges of Car Ownership for City Dwellers

Being safe and saving money are paramount!
byNoah Rue 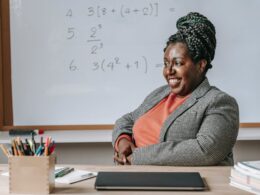 7 Reasons To Consider a Career in Education

Teaching is an age-old career choice that is considered one of the best positions to hold. Any post…
byTUT Staff 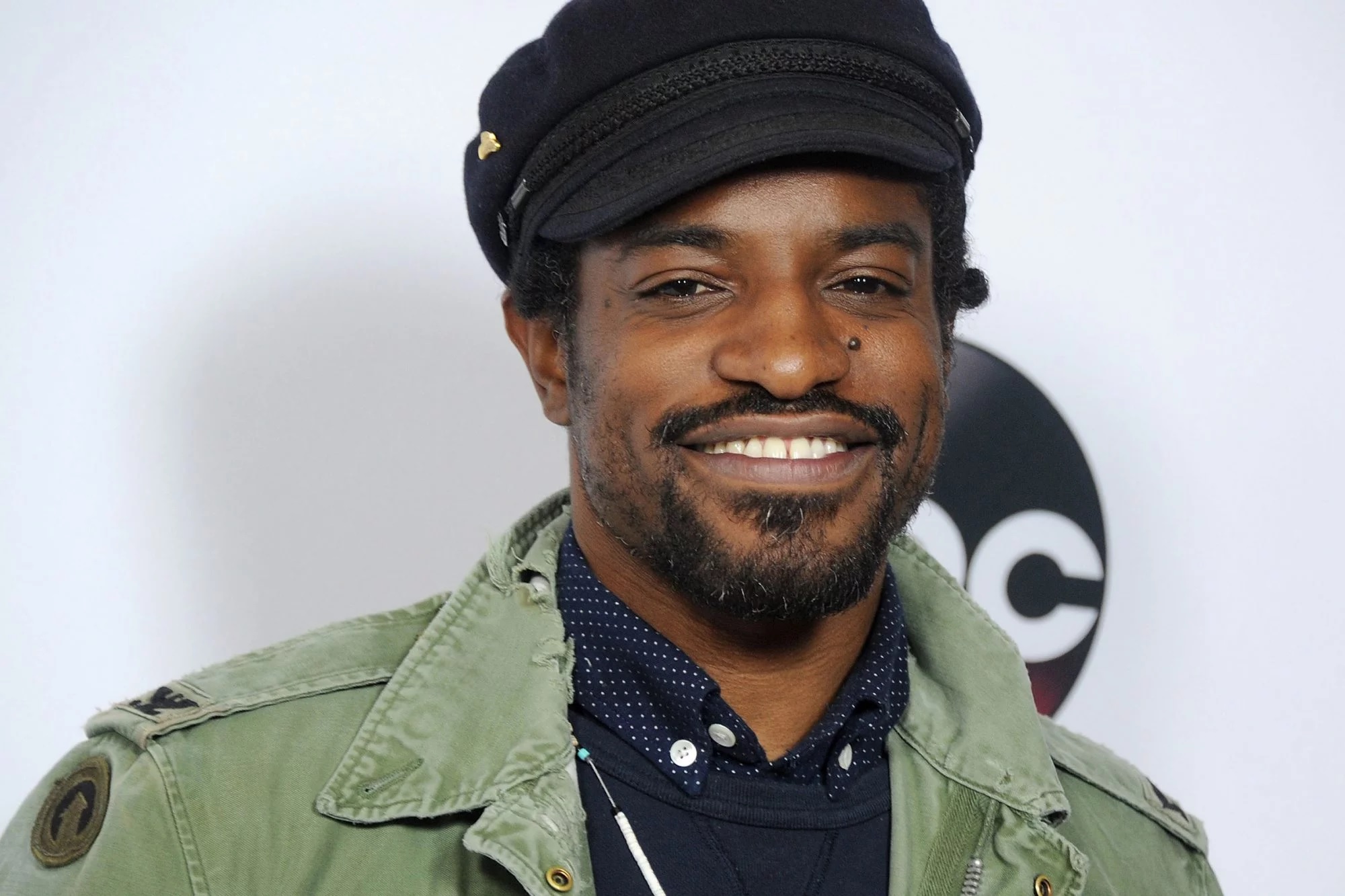 The outfits received a huge reaction at the time since it included thought-provoking messages on the front like “Across cultures, darker people suffer most. Why?”
byBien Luigi

Hamilton Perkins knows about social and environmental problems. So, when the opportunity came to put skills and knowledge of the business world to use in a real world situation the rest was history.
byMegann Horstead