How to Make the Most of Your London Trip

With almost 20 million foreign visitors per year, London is one of the world’s top tourist destinations.

With almost 20 million foreign visitors per year, London is one of the world’s top tourist destinations. It’s easy to get overwhelmed while planning your first trip to this massive megalopolis. There are just so many exceptional things to do and see while in the British capital. With a little bit of planning, however, you can feel more confident you’re getting the most out of your tour of this historic city.

When To Visit London

London’s peak tourism season is in the summer months when temperatures range between 55°F—70°F and the chance for precipitation is at its lowest. Expect to contend with crowds of tourists, longer lines at major attractions, and higher prices for hotels and airfare during this time of year. Most tourist experts recommend first-time visitors to London book their trip during early and mid-spring to avoid the summer tourism rush. Usually, temperatures are mild (between 50°F and 60°F) from March through May, and the city’s parks and gardens are just starting to bloom. Autumn and winter (except for Christmas and New Year’s) also have less tourist traffic than in the summer, but the chances for precipitation are higher, and winters are notoriously frigid.

Where To Stay In London

The best areas to stay in London depend on why you are there. For people who want to be in the “center of the action,” look for hotels in Soho or Fitzrovia. Both of these districts are located in the heart of London’s bustling West End with easy access to superb theatres and nightclubs. For people traveling with families who want to be close to Big Ben, look for a hotel in Westminster. South Kensington is also a good place for families due to its proximity to the Virginia & Albert Museum and the Natural History Museum. Although Bloomsbury might not be as exciting as Westminster or Soho, it boasts the British Museum and is ideal for people who want a hotel in a quieter area of London.

How To Get Around London

The fastest and cheapest way for tourists to get around London is to take the metro (aka “the Tube” or “the London Underground”). All of London’s top tourist draws are within zones 1 and 2. People familiar with using any other primary metro system will have no issues getting around London. Also be sure to invest in an Oyster card, which is a rechargeable card used in London’s public transport. Swiping an Oyster card is cheaper than continually buying single-journey tickets; plus, there are special Oyster packages for visitors. For added convenience, the Transport For London now offers an Oyster app where you can reload your card on your phone.

Luckily for budget travelers, most of London’s iconic landmarks, parks, and museums are free to the public. A few of the most popular free museums every tourist should add to his/her itinerary include the British Museum, the Victoria & Albert Museum, the National Gallery, and the Natural History Museum. London’s many historic parks, including Hyde Park, Regent’s Park, and St. James’s Park, are free for tourists to enter. Perhaps the most famous free activity in the British capital, however, is to watch the changing of the guard at Buckingham Palace. This daily ceremony usually happens at 11 AM in the morning, but times change throughout the year. Be sure to check the official Changing of the Guard schedule at their website.

Overall, these tips could help you to have an easy and exciting time in London. Simply be sure to do your research beforehand and you’ll be ready for just about anything once you arrive! For more articles on travel and planning, check out our travel page and see more of our articles! 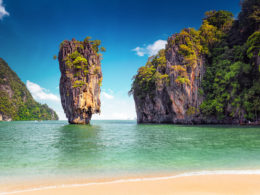 Moving To Thailand? Here Are The Pros And Cons Of Living In Thailand

Are You Moving To Thailand? Well, Here Are A Few Pros And Cons Of Living In Thailand That You Must Be Aware Of. Read On To Make Your Stay More Memorable.
byTUT Staff

Most families plan a trip to Disney World to experience the magic of the happiest place on earth.
byBrenda Mick 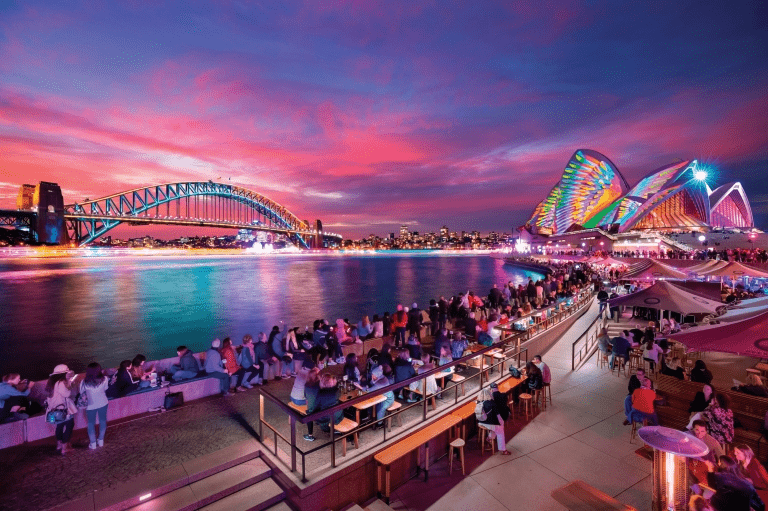 6 Fun Things To Do In Sydney’s Western Suburbs

If you’re planning on visiting Sydney’s Western Suburbs or even live in the area, you’ll be wanting to find some fun things to do to entertain yourself.
byTUT Staff

Remote Work and Its Increase in Popularity

Gone are the days of the traditional nine-to-five work schedule.
byNoah Rue