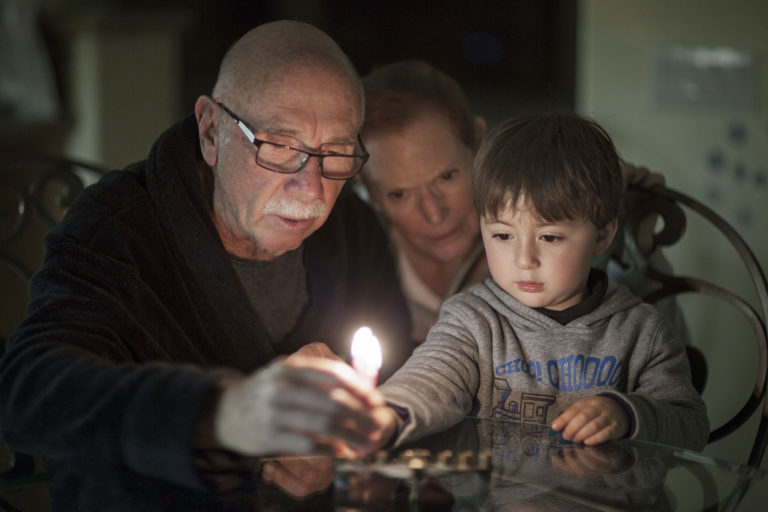 The Spirit of Family Tradition in Judaism

Without family – and the traditions contained therein – the fabric of Jewish life would begin to fray at the edges and it would be in danger of becoming unrecognizable. Jews are like an extended family. Just ask Jewish travelers who go to far-flung corners of the globe – one of the first things they might try and do is find if there is any kind of Jewish community, whether its traditions reflect their own or not.

If we read the Book of Genesis, what we find is not an exposition of religion, an outline of how to live a religious life. Instead, we read about the relationships – often painful and difficult – of an extended family; of husbands and wives, brothers and sisters, sons and daughters.

At key moments in the Torah, God himself defines his relationship with the Israelites in terms of family. He tells Moses to say to Pharaoh in his name: “My child, my firstborn, Israel” (Exodus 4:22). When Moses wants to explain to the Israelites why they have a duty to be holy he says, “You are children of the Lord your God” (Deuteronomy 14:1). If God is our parent, then we are all brothers and sisters. We are related by bonds that go to the very heart of who we are.

We should also say at the outset that although Jews are like one big family, within that large unit there are thousands of variations of customs and traditions. Even if Jews can be broken down into two groups – Ashkenazim and Sephardim (broadly speaking Western European and Eastern Jews, including North Africa, Spain, Portugal, Balkans etc.) – each of their traditions reflects an entirely different experience in their host countries. It is not only their traditions, but also their liturgy – daily, Sabbaths, festivals, Selichot (penitential prayers) – and customs that are different. But within each branch there are family links that go back generations, in some cases hundreds – or if one wants to draw back to the time of Abraham and Sarah, thousands – of years.

By holding onto family traditions, Jews can connect to thousands of years of Judaism – and those who came before them. And the differences help to enhance the religion, adding layers to an already rich tapestry. It would be boring if everybody prayed the same, dressed the same, spoke the same language and ate the same food.

Jewish family traditions can also act as a kind of glue. As the style of our lives has changed, with adult children often living away from their parents – perhaps in another city across a continent or overseas – the spirit of family can be a strong bond. Whether that means that children return to their parents’ home for a Sabbath or festival or if they continue to do the things they were taught as kids in their home, there is a maintenance of those links.

The importance of education in the spirit of family tradition in Judaism cannot be underestimated. It is within the family unit that continuity is built and one could argue that God chose the Jewish people for this reason. He didn’t select a band of the elites of the righteous or a sect of the like-minded; rather, a family was chosen. And not only that, but one that would never be able to accomplish all he expected of them in a single generation.

Strong families are essential to free societies, because it often engenders a spirit of altruism that is reflected not only in the home but also the wider Jewish community and beyond. Take the tradition of charity for example. As Rabbi Yechiel Eckstein, President and founder of the International Fellowship of Christians and Jews said, “One of my fondest memories as a child is the tzedakah (charity box) my parents left out; everyday my brother and sisters – and me of course – were encouraged to give whatever we could to help the less fortunate.” 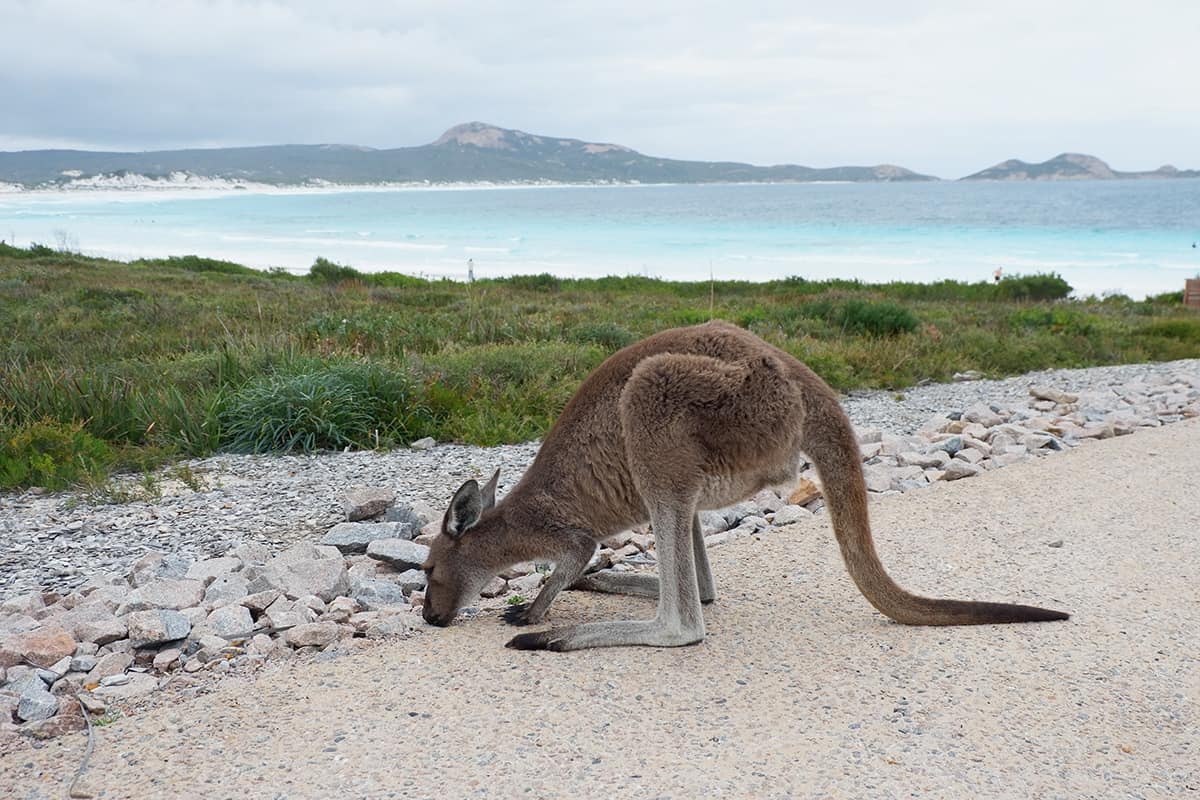 The 10 Things You Must Do When Visiting Australia