The King of Diamonds has officially been shut down

Miami’s famed strip club, King of Diamonds (KOD) used to be a centerpiece of all local music videos. It’s even where Blac Chyna got her start. But it’s all history now. The King of Diamonds has officially been shut down, according to The Miami Herald.

On Monday (Nov. 5), the Miami-Dade Police Department served a notice to the nightclub to lock its doors.

“Much of the inside was already empty,” attorney Glenn Moses told The Miami New Times. “The sound systems were gone; the liquor cabinet had been cleaned out. The lights are on outside, but there’s nothing really happening inside.”

The club had previously been shut down in Oct. 2018, due to life safety and fire code violations.

The real trouble started after the club was sued for foreclosure last Aug. According to court documents obtained by the Herald, KOD was ordered to pay the court-appointed bankruptcy receiver, Kenneth A. Welt, a total of $305,000 plus an additional $85,000 for the first of every month thereafter. The club failed to fork over the money, so an issuance of possession was filed on Nov. 1, and tenants were evicted shortly after.

The nightclub’s final social media post went up on Oct. 17. It’s unclear if the King of Diamonds will relocate. 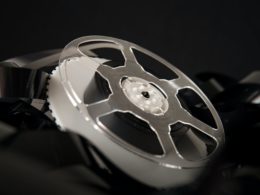 3 Ways to Break Into the Media Industry

There are lots of jobs in the media industry, ranging from photography and videography, to writing, reporting, and producing projects that help distribute information to the masses.
byBrennen Jones 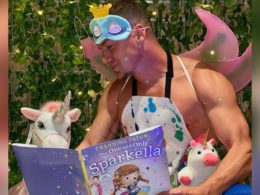 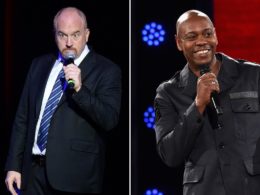