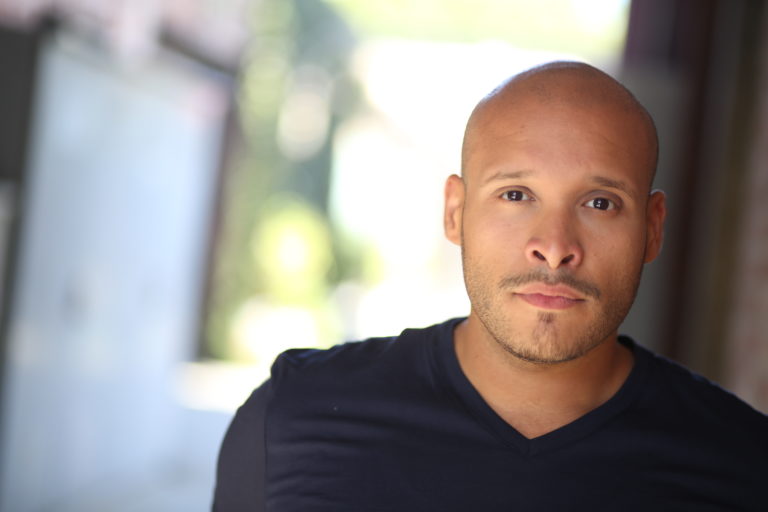 Chicago Fire follows the firefighters and paramedics working Firehouse 51 of the Chicago Fire Department as they risk their lives to save and protect citizens. Currently, in its seventh season, it is the first installment of Dick Wolf’s Chicago franchise that includes Chicago P.D. and Chicago Med, which Joe Minoso has crossed over and appeared as his firefighter character Joe Cruz.

Cruz has never had much luck with the ladies, but it seems love has finally come his way when he meets Chloe during a high-rise fire. When Chloe is severely injured in a terrible freeway car crash the firehouse 51 crew jumps into action to save her life. We follow Cruz’s emotional journey as he awaits to hear about Chloe’s condition and as he navigates meeting her parents for the first time under incredibly difficult circumstances.

Your character on Chicago Fire recently had a big episode for the series mid-season finale. What can you tease about the rest of the season?

We typically only get the scripts ourselves about two to three weeks before we start filming. I can say it seems that Cruz is going to be involved with the guys over on PD on what seems to be a little bit of undercover work. And of course, more of the same drama, action and comedy that we always bring every episode.

What aspect of your character would you like to see more of in the coming season?

I do hope you get to see a little bit more of Cruz in a happy relationship. It would be fun to explore what a long-term relationship will be like for him. How he would grow from it. But quite honestly, I’m always pretty pleasantly surprised by what they bring my way, so I’m just happy to let the writers come up with the storylines.

What was the audition process like for the show?

My agent had sent in a self-tape about two or three times before I got called into the room. When I was finally there, it was me and a couple of producers. The director and writers had already come to Chicago and I was in LA. The funny story about that is, I moved from Chicago to Los Angeles in January 2012 and two months later I booked CHICAGO FIRE on the day I signed my lease in Los Angeles. That brought me right back and has kept me here since. Chicago doesn’t seem to want to let me go, and I’m okay with that.

Do you have any fun on set stories?

We sing. We sing a lot. Jesse Spencer is a tremendous musician and plays several instruments. Christian Stolti plays the guitar. Miranda Mayo and Kara Kilmer have remarkable voices. And the rest us screech along. We are truly a band of misfits. I think a lot of the tone you see on the show represents very much so what we’re like in real life. So, you pretty much get to see the nonsense on screen.

Beyond “Chicago Fire”, what would be your dream character to portray?

I love playing villains. There’s so much great stuff to chew on with those characters. I’ve said for a long time now that Iago from Shakespeare’s Othello is one of my favorite characters of all time and he would be incredible to play. Currently, though, I’m trying to find the right character in Latin American history to sink my teeth into. I think we need more representations of Latinx people in American history. And I’d like to help bring light to that.

If you could change one thing about Hollywood, what would it be?

Quite honestly, I don’t know much about Hollywood. I lived and worked in Chicago since 2004 and when I moved to LA, I quickly booked the show that brought me right back. So, my experiences with Hollywood are fairly limited to hearing what I hear on TV or reading what I read on Twitter. That being said, I think any corporate culture right now can be helped by a larger presence of women, women of color, men of color, and as wide a variety of cultural representations as possible. I’m all about melting more in the pot. Brings us closer. Helps us understand one another. Which is what I think Hollywood is capable of when it’s at its best.

You support a lot of charities. Why is it important to you to give back and be active for causes?

I recently lost my mother to a battle with Multiple Myeloma. She was the one that taught me “whenever we have, it’s our job to give”. We definitely didn’t have much, but my mother always found spare change here in there for everyone on the street. I think that sense of giving was instilled in me by her from a very early age. I recognize that now I have something of a small platform that I can use to bring awareness to causes that I find important and in need of more public attention.  Organizations that work with children, families of first responders, and obviously, now cancer, are at the top of my giving currently. But I do my best to spread the love around as much as I can.

Beyond acting, Minoso is active in the community and supports charities and organizations that include Shriners Hospital for Children, The 100 Club of Chicago, American Civil Liberties Union (ACLU), Cycle for Survival, Salvation Army, and the Red Cross. In addition, Minoso supports animal organizations that include the World Wildlife Fund and Fetching Tales Foundation. He and his wife currently have two rescues dogs, a 5-year old pit-bull and a 6-month-year-old French bulldog. 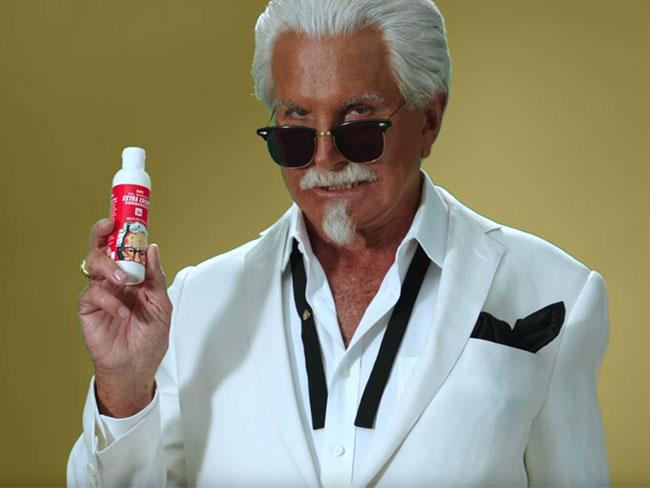 KFC Has Released Sunscreen That Helps Keep You From Being Fried in the Sun, But Makes You Smell Like Fried Chicken