Richard Liu is the founder of JD.com which is one of the biggest E-commerce platforms in China.

Richard Liu is the founder of JD.com which is one of the biggest E-commerce platforms in China. He is also one of the richest people in the world with a net worth of $12.7 billion and is expected to rise given the upward surge of the J.D.com’ stock shares. Walmart is one of the biggest shareholders in JD and just recently increased its stake to 12%.

Entrepreneurship has always run in the family as Richard Liu’s parents were in the business of shipping coal. The entrepreneurial spirit was evident in college when he decided to invest the income he got from doing programming and computer jobs in a restaurant. The business did not take off and he was forced to shut it down just after a couple of months leaving him in debt. According to Richard Liu, the business did not succeed because he could only be able to set aside two hours because of his busy college schedule.

In an interview with Weforum, Richard Liu would later start another company with physical stores. His main motivation for starting the business was to pay for her grandmother’s medication and also dreaded the idea of having a boring government job. He started with a 4 square feet store selling computers and accessories. He then expanded to opening up to 12 stores at that time. Soon after in 2004, there was an outbreak of sars in China and Richard Liu had to close all the 12 branches to protect the employees. One of the managers came up with the idea of selling online so that they wouldn’t need to meet the customer face-to-face.

What Made His Business Stand Out

When he was starting out online, there were a lot of counterfeit products. In order to stand out from the competition, Richard Liu decided that JD.com would not sell any fake products. At that time, they were selling mostly computers, digital products, and mobile phones. Every year they added a new product vertical and it is not until 2010 when they had everything, you’d expect in a large E-commerce store. The company currently employs more than 160,000 people and adds close to 30,000 to their workforce every year.

On Plans of Being the Market Leader

According to Richard Liu, the market valuation is the most important factor in the growth of any business. One needs the finances, logistics, talent, and technology to develop. What sets them apart is the six hours delivery in China. The website will provide a guarantee of delivery depending on the location of the customer.

He argues that those people who are wealthy have a bigger responsibility to society. Wealth should be used to grow the company and society simultaneously.

Richard Liu argues that expansion shouldn’t be one-sided. His mission is to bring the best products from around the world to China and also export Chinese products to the rest of the world. His growth strategy includes conquering Southeast Asia, Middle East, Europe, and America in that order.

Acquisition vs From Scratch

Richard Liu is of the opinion that you can’t choose between the two and the strategy will depend on the situation on the ground when looking for opportunities for growth.

What makes his Company Different?

According to Richard Liu, the quality and variety of products are what makes them stand out from the competitors. There are over 1 billion products to choose from. The company has been focusing mainly on the cost and efficiency of delivery and the longest turnover period is only 34 days. He has ambitions of being the biggest E-commerce website not only China but the world.

Here's What No One Tells You About Horse Racing

According to a recent study, Millenials aren't into boobs anymore which has caused Hooters to close down operations at several locations.
byTUT Staff

How Can Signs Affect Your Business?

In a world filled with modern technology, it’s easy to focus solely on digital marketing to try and promote your business however some traditional marketing methods still prove as effective and plan the use of signage.
byTUT Staff 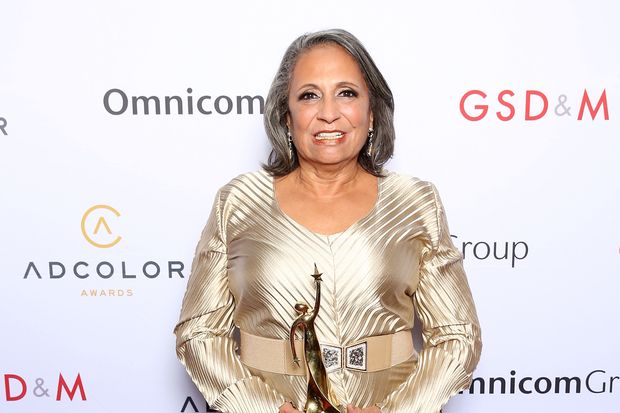 5 Ways to Improve Customer Satisfaction at Your Restaurant

Have you ever Googled your restaurant? What do the reviews say about your business? It may be a hard pill to swallow but not everyone is going to have the best time at your restaurant all the time.
byTUT Staff