U.S. Money Reserve on Why You Should Consider Gold in 2019

Gold has certainly been on the watch lists of many buyers, from day traders to individuals simply perusing options.

Gold has certainly been on the watch lists of many buyers, from day traders to individuals simply perusing options. Though the price of gold has been relatively stagnant since 2013, volatility in the equity market over the last 365 days has made gold an asset that potential buyers are watching closely.

Reflecting on the last year, the market has been nothing short of interesting, particularly monitoring actions taken by the Federal Reserve Bank. The Federal Reserve Bank introduced interest rate hikes three times throughout 2018, which undoubtedly created a ripple effect in global markets and economies. As such, these hikes have impacted the U.S. dollar, which can mark an inverse relation with gold.

In particular, potential buyers are starting to explore their options when it comes to the type of IRA companies and accounts available to them. There is a myriad for them to explore online and it is imperative that they choose the right one in order to maximize their profits and ensure that their investment is in safe hands. One way to start researching is by looking for things like the best gold backed IRA accounts – mineweb.net for in-depth reviews.

Gold vs. the U.S. Dollar

So, when the currency – the dollar – shows signs of potential unrest due to moves made by the Federal Reserve Bank, many buyers begin to look at gold, according to U.S. Money Reserve.

Gold prices have been on quite a journey since 2006 and have struggled to rise above $1,350 since the second half of 2013. Buyers are keeping a close watch on gold and whether it will move above $1,350 in 2019, which could signal a significant rise through the remainder of the year.

Of course, there are many hurdles that would need to be cleared before such prices could rise. If the Federal Reserve Bank continues on its current path of increasing interest rates and testing the market, the dollar could be impacted. Alternatively, if the Federal Reserve Bank takes the approach of normalizing monetary policy, then the dollar may not experience as significant of an impact.

One thing is true: Gold prices have been in a decline over the last few years as the U.S. dollar has strengthened in the market. Data and charts from U.S. Money Reserve clearly show us this. However, the future of any commodity or currency is never certain, so it is important to keep close watch on shifts that the Federal Reserve Bank makes in the coming months, in addition to shifts that take place in the market.

U.S. Money Reserve notes that whether you are a day trader or are simply watching the market like the rest of us, you might consider expanding your horizons to include a coin option like gold.

Ways To Snap Out Of The Winter Blues According To Talkspace 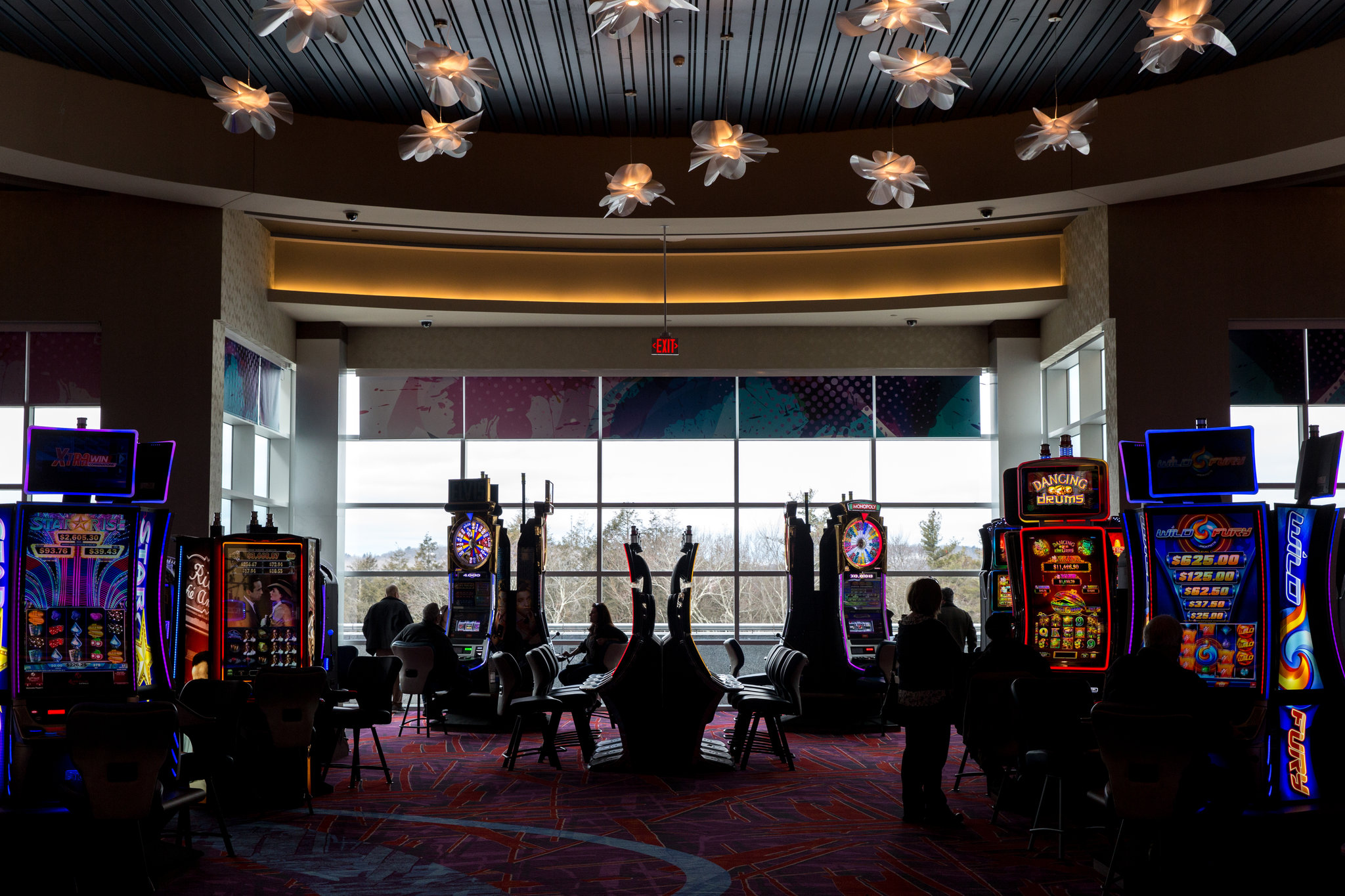 It comes as no surprise that many of them are frustrated by the numerous sports betting restrictions erected at both state and federal levels.
byTUT Staff

You can see a panic everywhere in the news bulletins as well as social media when a market crashes.
byTUT Staff

How The Internet Is Robbing Us Blind

Easy access to detailed information about how to commit crimes and the ability to purchase the tools to do so, on the cheap is making it much easier for criminals to be creative and elude the law.
byLarnett Glenn