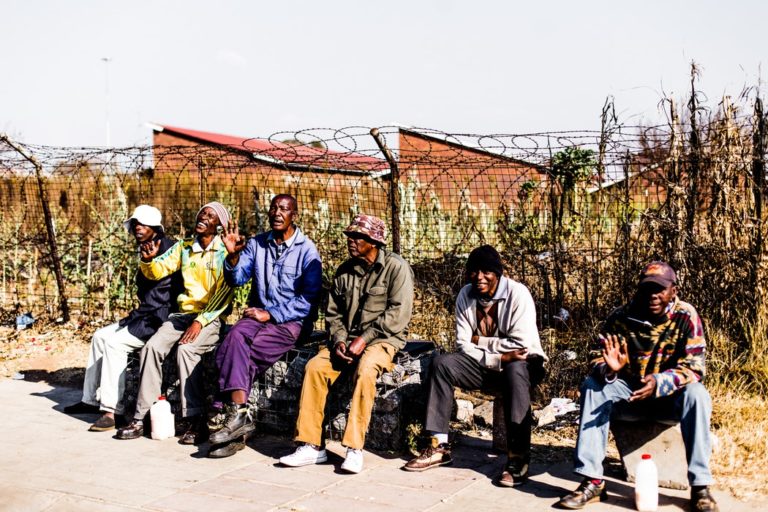 The term mashonisa doesn’t have altogether positive connotations in South Africa. Many of those familiar with the term associate mashionisas with intimidating tactics and underhand dealings. In Isizulu, the root word Shonisa literally translates as “to impoverish”. It’s little wonder then, that many South Africans perceive mashionisas as little more than aggressive, unregulated loan sharks.

New qualitative research conducted by should term lender Wonga, however, may paint a rather different picture of the unregulated lenders who operate widely across the country. An estimated 40,000 mashionisas are believed to provide short term loans to South Africans, with many working from within lower income communities.

Although Wonga’s research uncovered some claims which chime with the mashonisa “bogeyman” image, a great deal of responses to the study contradict this portrayal. Only a handful of interviewees described negative interactions with a mashonisa (some of whom were said to use humiliating lending practices). Other borrowers however, had no such problems. Although borrowing within a community was sometimes stigmatised more widely, many respondents saw these unofficial lenders as their only realistic route to short term capital.

There is a plethora of reasons why many communities in South Africa do not have ready access to conventional finance options. Lending restrictions in the country are becoming ever more stringent, making arranging short term loans an onerous task for anybody with a poor credit history, no official employment or subject range of other circumstances. Geography plays another key role. A large number of South Africa’s communities are far from physical financial services, making visiting an official loan provider to arrange finance virtually impossible.

In a market where a significant proportion of the population is underserved by regulated, official financial bodies, it’s little wonder that a market for accessible unregulated loans has sprung up – and appears to have become so prevalent.

So who are these informal lenders? The results of Wonga’s study challenge many preconceptions we might have about mashonisas operating under the radar. The data suggests that mashonisas come from all walks of life and a wider demographic than many might suppose. Respondents to the survey told Wonga that they became mashonisas to earn additional income while working as a bus driver, a beauty saleswoman, a hotel worker and a post office employee.

The age and gender of the mashonisas polled by Wonga varied widely. Some informal lenders were as young as 27, while the oldest respondent was 48. What united each interviewee appeared to be entrepreneurial spirit. Those who chose to become mashionisas were typically individuals who found themselves able to save a small amount of capital. They then used this asset to earn additional income, through offering informal loans.

Wonga’s estimate of 40,000 mashonisas at work across South Africa was derived from findings in one community where the ratio was estimated at 1 mashonisa per 100 residents. The research identified 87 mashonisas in this community, but hypothesised that many more were unwilling to come forward to discuss their business. Unregulated lending is, after all, illegal. The loans uncovered by the study ranged from R50-R5,000 over three to seven days, with extreme variability in interest rates (often around 30-50%).

With such a high level of activity likely to be taking place, it’s feasible to say that in many communities mashonisas are an integral part of social fabric and have, indeed, entered the mainstream. Whether that’s where they should stay is another question altogether. 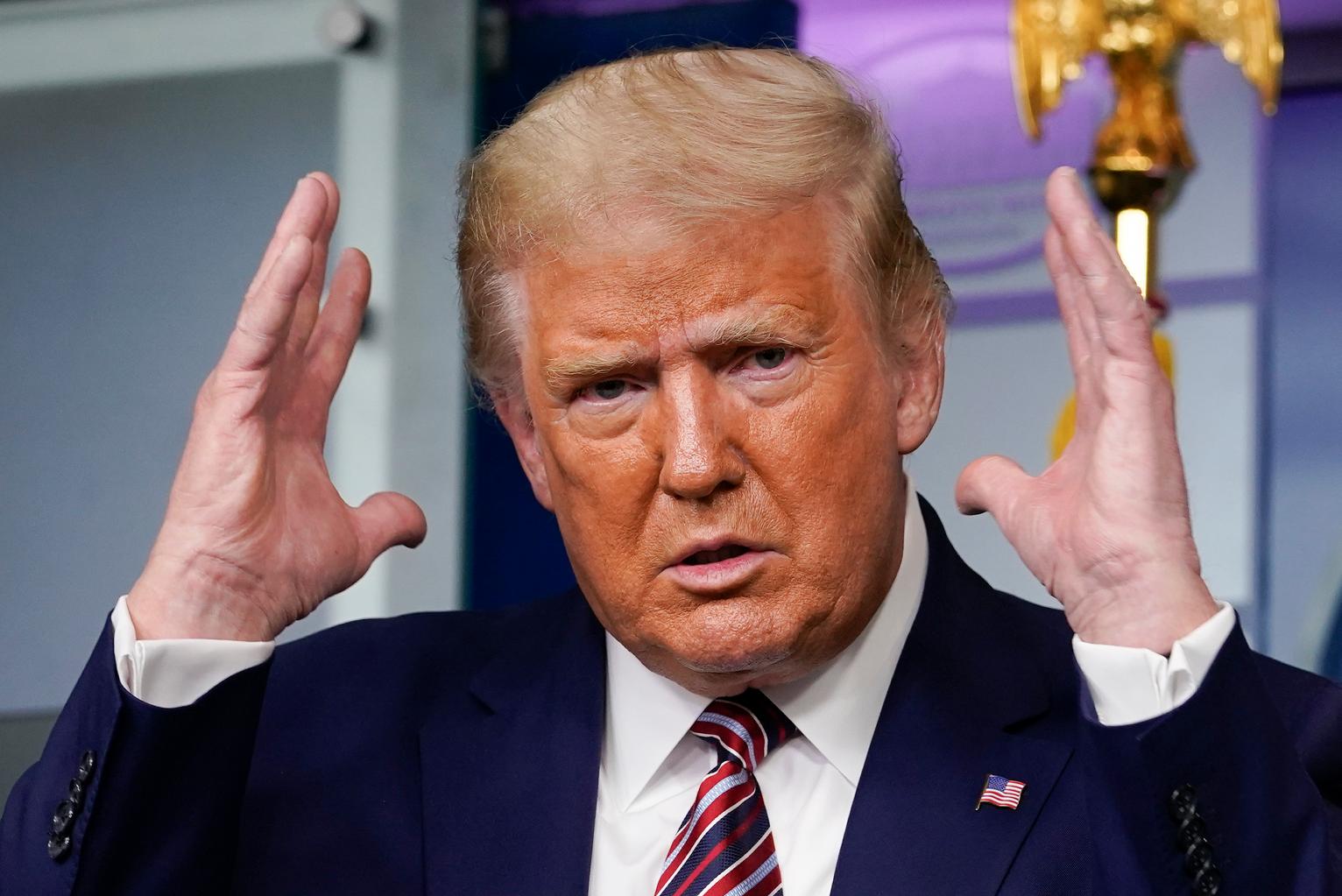