He might not be considered one of the favourites for the 2019 Randox Health Grand National, but One…

He might not be considered one of the favourites for the 2019 Randox Health Grand National, but One For Arthur certainly has the attributes and experience to provide a firm challenge come Saturday afternoon. The 25/1 shot secured his most memorable moment to date when he won the National in 2017, and he’ll join an elite list of two-time winners if he can manufacture another win.

His chances at Aintree might be hampered owing to the injury troubles he has suffered since his impressive win, but trainer Lucinda Russell will have him in the best possible condition ahead of this weekend’s extravaganza. No matter what happens, One For Arthur will always have a place in Aintree folklore so let’s take a look back at his brilliant win from two years ago.

The start of the 2017 National was a talking point in itself, after two false starts saw 31 of the 40 jockeys referred to the British Horseracing Authority. But once the action did get underway, Vicente and Cocktails At Dawn were the earliest casualties with Definitly Red pulling up shortly after.

One For Arthur was travelling well and making quite the impression, but it was Blaklion who appeared to be in the ascendancy, as the favourite started to demonstrate why the bookies saw him as the most likely victor after building up an early lead.

With the race coming to its climax, One For Arthur managed to force his way to the front of the pack and built up a lead over closest rival Cause Of Causes. The 16/1 shot pushed hard in an attempt to get himself back in front but One For Arthur’s momentum and powerful running saw him home. For Russell and jockey Derek Fox, it was their first win at the National and it was only the second time that a Scottish-trained horse had won – Rubstic being the first in 1979.

The win was all the more special for Fox who had only just recovered from a dislocated collarbone a month prior to the National, and he didn’t hold back with his delight at winning: “It’s the best feeling I’ve ever had. He’s just such a brave horse. It’s a sign of a true racehorse to win the Grand National. It’s unbelievable.

“I was injured on 9 March, I got a heavy fall on the novice chase and that was four weeks ago on Thursday.

“This is the best feeling I have ever had or probably ever will have and I want to take most of it in. I don’t often get a chance to ride a horse as good as that.”

From Russell’s perspective, it was the fourth time a female trainer had won the National and she was full of praise for Fox and One For Arthur: “He’s amazing,” she said. ”He’s improved every time. I kept thinking barring accidents, he would win the National and he has.

“Together [Peter and I] we have had good and bad times but the horses are all back in form now.

“He’s done us proud, he’s done Scotland proud and he’s done everyone at the yard proud.”

Four Signs That Your Wife May Be Unfaithful 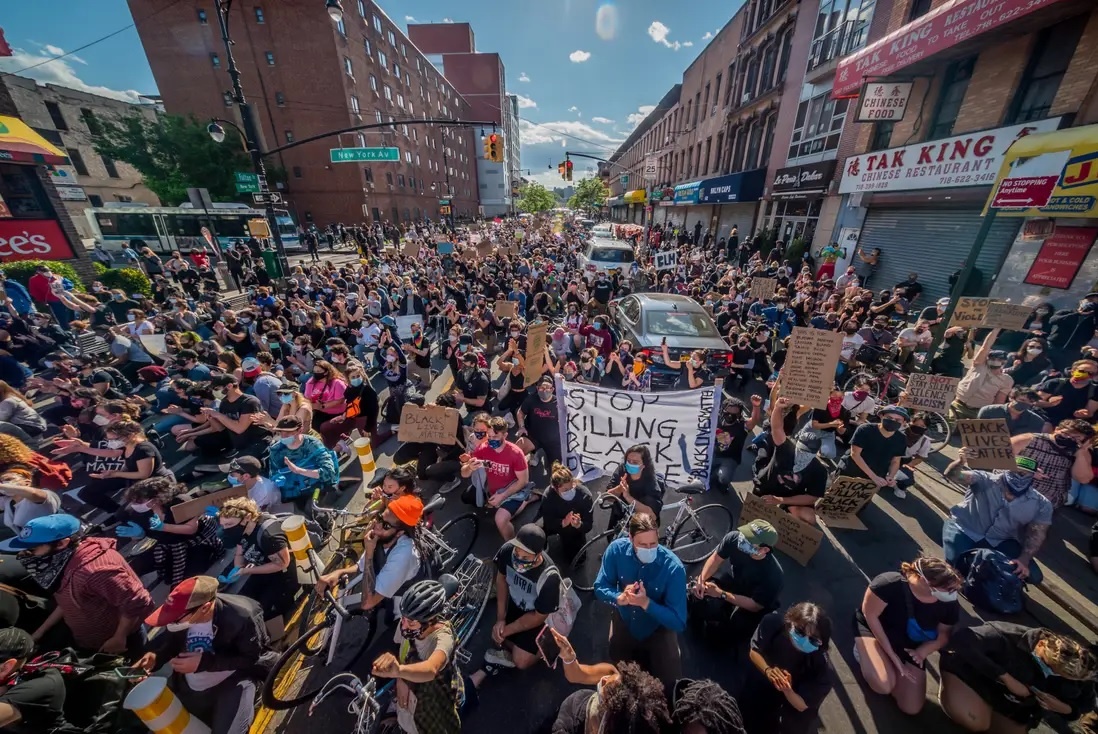 Teen Shoots Another Teen For Selling Him Spices Instead of Weed

A transsexual New Jersey man has sued the drug-treatment center where he worked, claiming it discriminated against him…
byAssociated Press

1,000 Liberty University Students Welcomed Back To Campus Despite The Coronavirus Outbreak

During a time where many schools and universities have been shut down due to the coronavirus, there is one school that has reopened its doors and welcomed its students back following spring break.
byBien Luigi