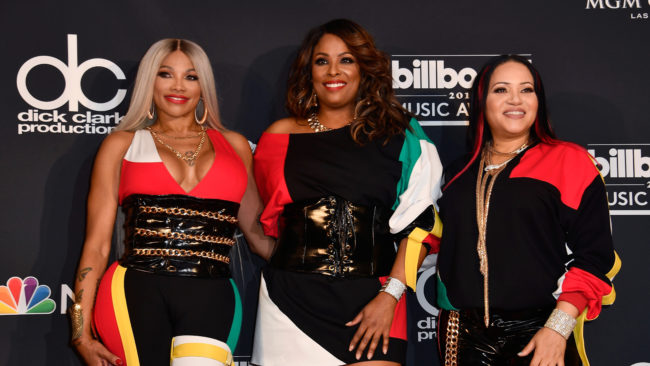 Say it ain’t so!! DJ Spinderella is suing her fellow groupmates Salt-N-Pepa for allegedly not cutting her in on millions of dollars throughout the late tenure of the group’s career.

The legendary DJ claims that the MCs kept one-third of the royalties from their “Best of” album that was released in 1999, even after reaffirming to Spin that she would receive $125K.

According to TMZ, court documents indicate that Spin was further cheated out of financial gains by Salt-N-Pepa after they kept her out of their TV show deal with VH1. Again she was promised a third of what was made from the show, although she only made guest appearances.

She received another blow from her longtime friends, after not being paid a dime for their 2018 Billboard Music Awards.

The bad news sadly did not stop there. SoundExchange, the service that collects and distribute music royalties informed the DJ that her bandmates made over $600K during their tenure, for which she was never paid.

She is suing for trademark infringement and breach of contract, as the group used her images to promote upcoming shows without her permission. 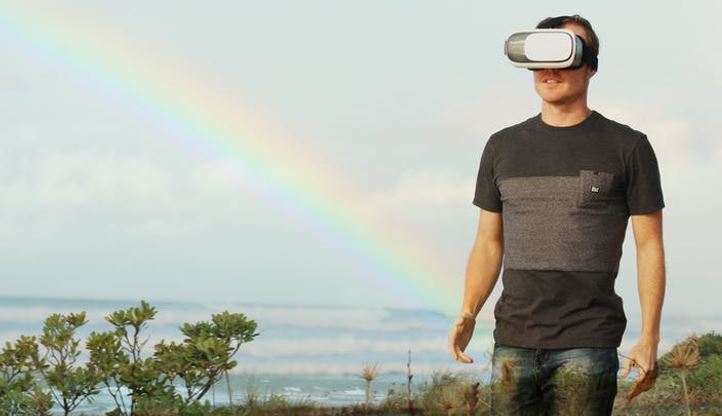 The Future of Online Entertainment and Gaming