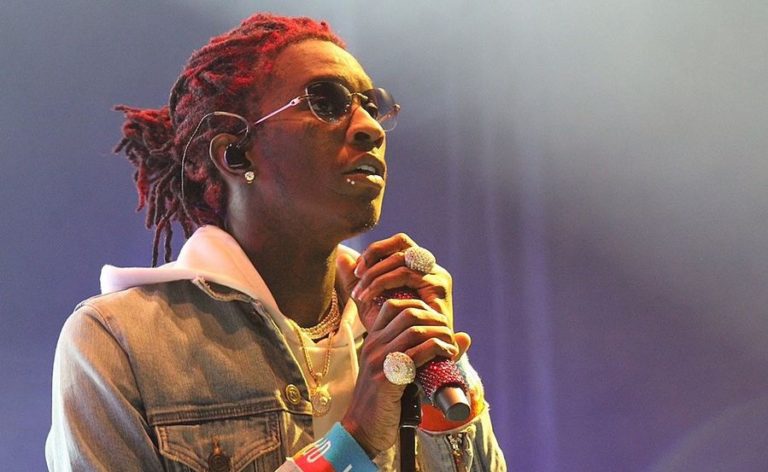 When Young Thug released the cover art for Jeffery, people were quick to criticize him for rocking a dress, and some concluded he was gay simply because of his clothing.

During a new interview with the No Jumper podcast, Thug was asked about Lil Nas X who recently came out as gay and what he thought since he experienced a similar type of backlash. Simply put, Thugger didn’t exactly think it was a smart idea.

“I feel like he probably shouldn’t have told the world, because these days — muthafuckas is just all judgement,” he says. “Muthafuckas is just judging. It ain’t even about the music no more. Soon as the song comes on everybody’s like ‘this gay ass nigga. Niggas don’t even care to listen to the song no more.”

Nas X came out on June 30, the last day of Pride month. He said he was inspired by the love he felt at the Glastonbury Festival during his performances with Miley and Billy Ray Cyrus. Subsequently, he fired off a handful of tweets making his sexuality clear.

The 20-year-old rising star thought he “made it obvious” he was gay with the aforementioned track and the cover art for his debut EP, 7. While he’s received plenty of support, he’s also faced criticism from some of his peers, including Boosie Badazz. 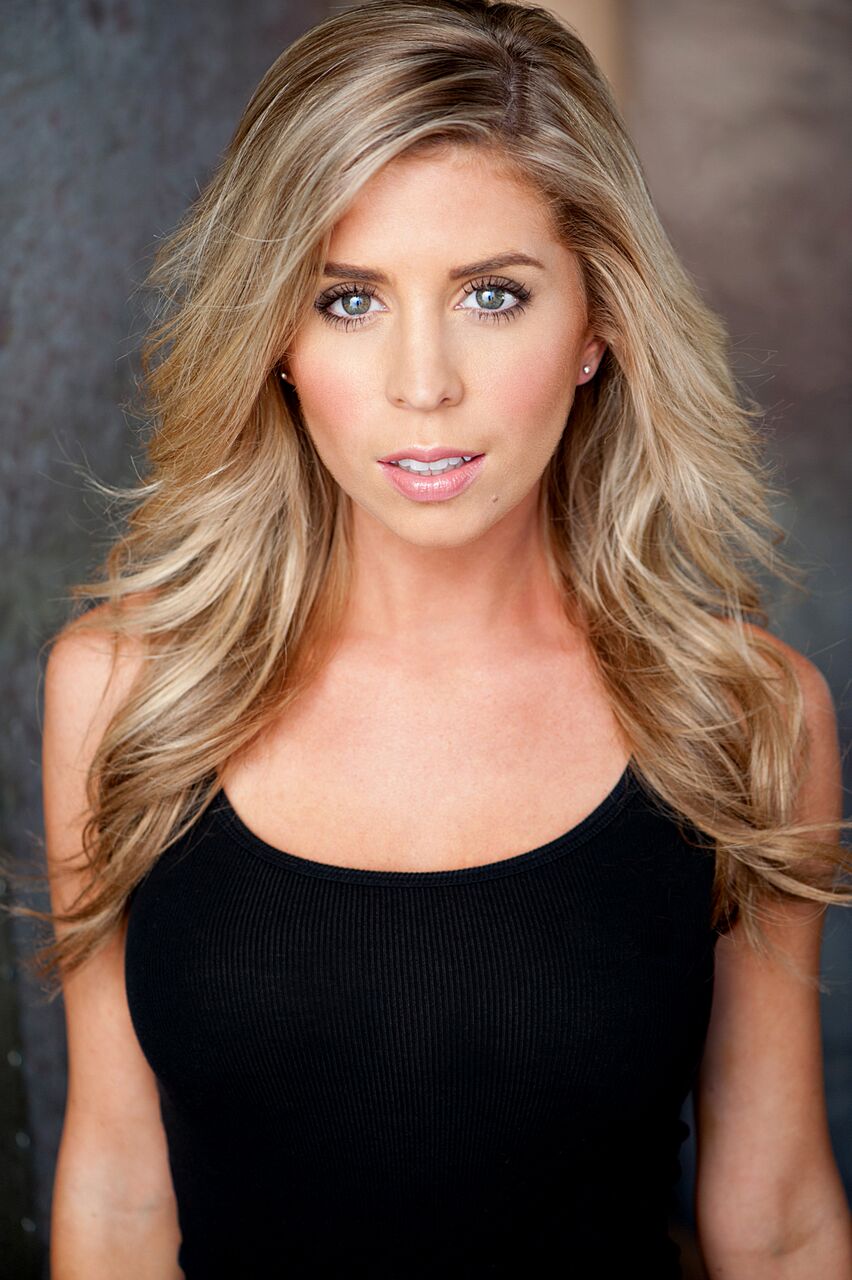