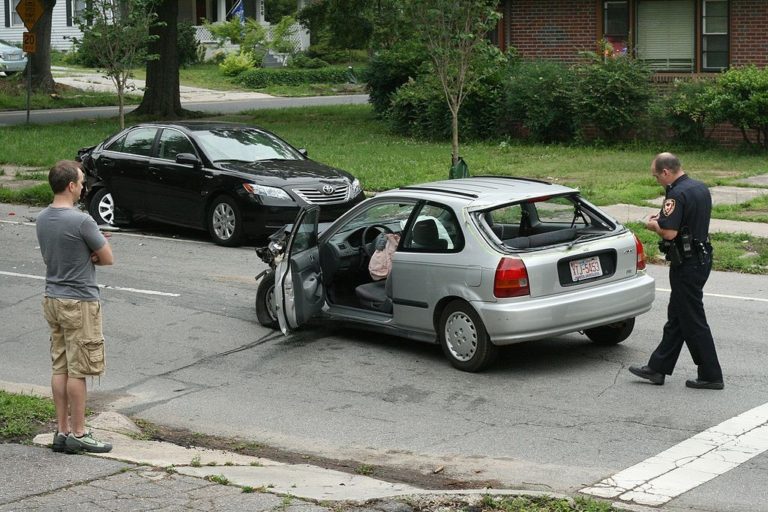 How Can Police Know Who Caused a Car Accident?

Knowing who’s at fault in a multi-vehicle car accident is critical. In most states, the person who caused the accident is responsible to cover damages and, in some cases, medical bills through insurance or out of their own pockets.

Additionally, determining who’s at fault is vital evidence in a car accident lawsuit that may follow if an insurance company or at-fault party didn’t take responsibility. If you can’t prove who caused the accident, you don’t have a case.

This is a pretty important distinction to make, considering that the person who’s blamed is financially responsible for potentially hundreds of thousands of dollars in damages. Usually, the police identify fault in a car accident case. How do they do it? What if they’re wrong? Here’s what you need to know:

When police are called to the scene of the accident, their priority is to make sure everyone is safe. They’ll help emergency workers as well as set up safety barriers and direct traffic to keep others on the road safe.

Once this is done, they’ll begin gathering evidence. They’ll interview drivers and witnesses of the accident that are professionally designed to help them assess an accurate account.

They’ll also examine the roadway for evidence and patterns of behavior. Skid marks, for example, may be able to tell an officer if a driver overcorrected, failed to brake in time, or was exceeding the speed limit.

The police may also be able to tell who caused the accident based on the location of the damage. For example, if you are t-boned in an intersection, the damage on the side of your vehicle will be conclusive evidence that someone hit you rather than the other way around.

A police photographer will often take photos of the damages and other roadway evidence to be assessed later. With witness statements and these images, professionals can often conclusively determine fault.

In some cases, the officers may collect video evidence, such as from a cell phone, traffic camera, or business surveillance videos. Video evidence is the best form, as it often shows definitively who was at fault.

Once fault is determined, the officer may not always state it in the report. This can be annoying, since you often need a determination of fault in a car accident lawsuit or fight with your insurance company. In some cases, you may be able to ask the officer to amend the report to state who was at fault and solve the issue.

You may also be able to ascertain fault based on other elements of the report. For example, the officer may issue a driving citation to the at-fault party. This will be in the report, and you can use it as evidence to support your case.

Police reports are extremely useful in defining fault in any kind of accident case, and police should always be called to the scene of an accident for that reason. However, you can’t always trust the report to be perfectly accurate.

This is not to say that the officer at the scene purposely falsified information—this is extremely rare. Rather, police officers, just like those behind the wheel, are human and make mistakes. They try to use their best judgement when assessing a car accident, but they may not be able to give a full picture, or they may make an incorrect assessment.

If you disagree with a police report after it’s been filed, there are steps you can take. First, consider talking with the police officer who filed the report. In a cordial, non-accusatory manner, discuss your side of the story and listen to what he has to say. You may also have your attorney address the officer on your behalf.

This may not yield the results you intended, so you can always work with an attorney to dispute the report and have an addendum added with the accurate information. If you have adequate evidence to support your claim, you should have no problem getting the corrections made.

Even if you’re not in the middle of a lawsuit, correcting mistakes on a police report as soon as possible is essential. If the other party comes back to sue you a few months after the accident, it might be too late to correct the report, and it can be used against you.

The police report is a crucial piece of evidence in any car accident case, so getting it as current and factually correct as possible is essential to a strong case. 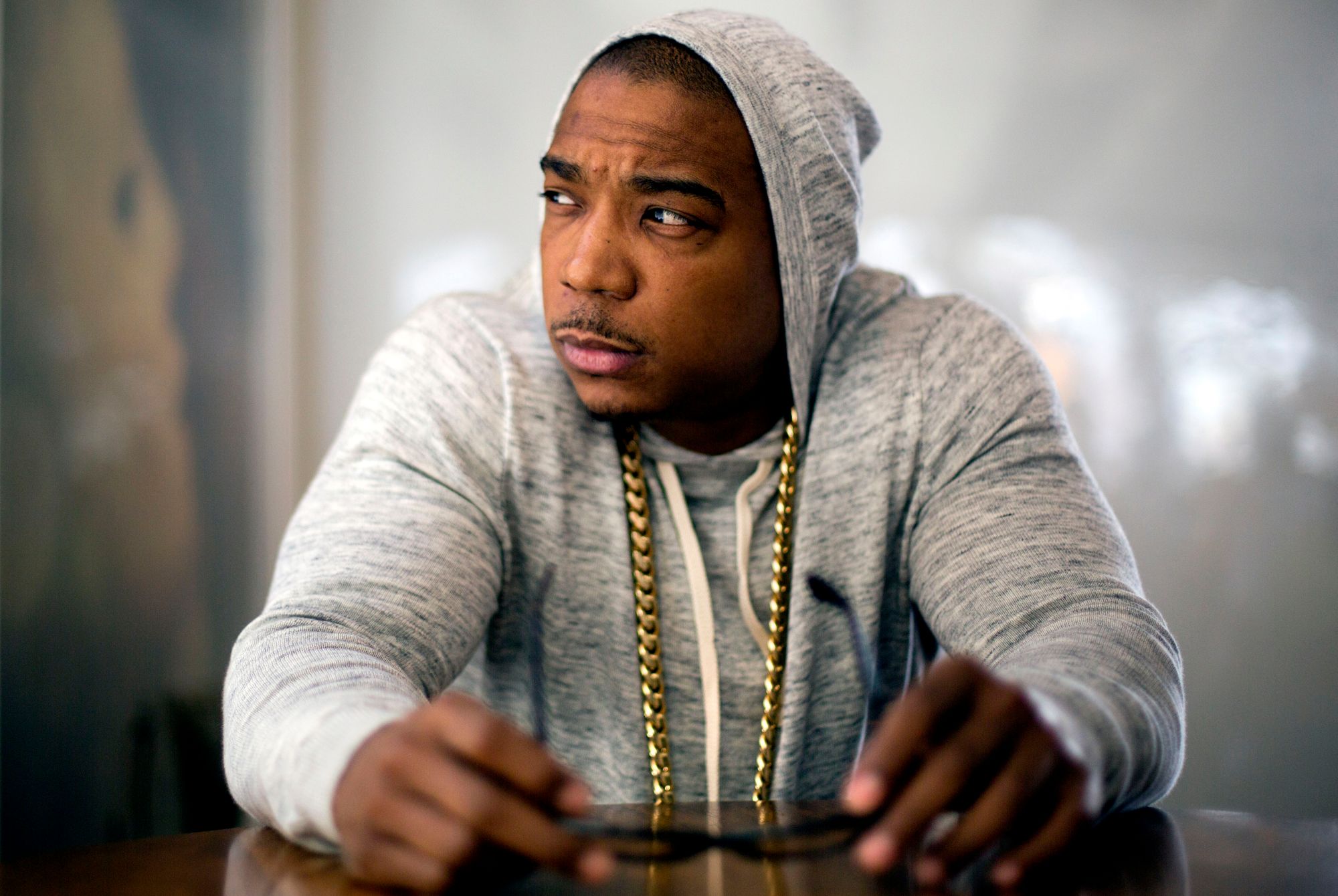