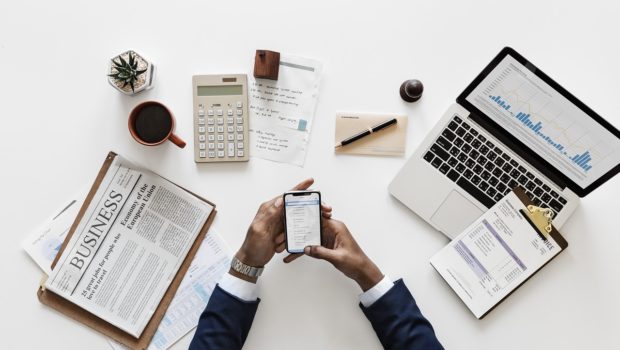 Startup Funding Without an MVP (Minimum-Viable-Product)

I worked in the Financial Services industry for years at one of the Big 4 banks before starting my company Inventrify, which also deals with small business funding. I’ve worked closely with many small business owners, startups, and highly successful entrepreneurs. So I know a thing or two about the struggles that new and aspiring entrepreneurs go through from the funding side and as an entrepreneur myself.

Navigating the Venture Capital (VC) route is difficult. Many Startups fail before even reaching this point. It can be a treacherous journey, even for the most prepared of entrepreneurs. In an arena that’s dominated by who you know and not necessarily what you know, it’s been difficult (to say the least) to break into it. Actually, VCs are far more likely to give money to entrepreneurs who have had a previous exit, however that may be changing.

I speak on VC often, more specifically I speak on Business Funding often. It’s a passion of mine and I’ve spent years figuring out ways to make capital more accessible to entrepreneurs who are looking to start a business. My company Inventrify has provided a much needed (in my most definitely biased opinion) option in community-oriented crowdfunding. However, is it enough? Not yet.

In my experiences of talking with entrepreneurs all day, every day. There seems to be one common problem… they don’t have the capital to build an MVP.

An MVP is typically used to show to Investors, as a way to build interest as well as show you are serious. It costs money though to build these MVPs, and money seems to be the biggest barrier to entry into being taken seriously in the VC arena.

Now, I have some thoughts on this. Could you crowdfund the capital to build the MVP, maybe? Take out loans, borrow from friends & family… possibly. But a lot in underserved communities, don’t have any of these options. No matter what you feel about this, it’s a reality… one that isn’t being addressed on a large scale. You may be thinking “well that’s just too bad, these VCs don’t really care.” I’d say, you’re wrong.

These entrepreneurs have ideas, great ideas. Possibly world-changing ideas… but they can’t get past step one.

So quick tip… if you’re one of these entrepreneurs, don’t give up. Share your idea (stop worrying about everyone stealing it) and try to get testimonials on how people would use it, from as many people as possible.

If you really have no other options to fund an MVP, at least have the testimonials. It may just be enough.