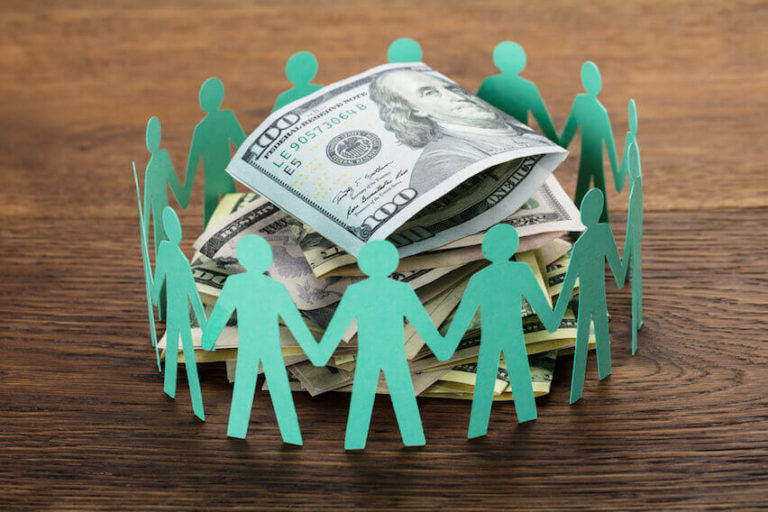 How to Bring the Crowd Together for Your Crowdfunding Campaign

You may have heard of crowdfunding, you’ve probably received countless requests on your Social Media platforms. Maybe you’ve donated to a few, hopefully! But what is it, and how can you effectively utilize this amazing tool especially in terms of funding your business?

Well by definition crowdfunding is “the practice of funding a project or venture by raising many small amounts of money from a large number of people, typically via the internet.”

Crowdfunding has been around for centuries. It’s been utilized in many different forms but it’s been made wildly popular by platforms such as GoFundMe. We’ve seen projects funded in the millions of dollars, from healthcare bills to awesome new inventions. But did you know that you can start your business using crowdfunding as well?

With the costs of starting a business always increasing, you have to get creative with ways to fund it. In my opinion, Crowdfunding is the most appealing of options. Not only is it a way to get your business funded but it’s also a great way to validate your market. What does that mean? Well, if you create a campaign and it falls flat… chances are your product or service wasn’t needed. Instead of wasting thousands of dollars to find that out, you were able to do so with just a little bit of time. On the flip side though, if your campaign becomes successful by meeting or exceeding its goal then you now know, this is something that the consumer wants!

When creating your campaign, you want to include as much information as possible without it being overwhelming. You also want to use some visuals, pictures and videos are always recommended. This type of engaging content draws viewers in. The more viewers, the more opportunity to get your project funded.

Don’t be afraid to get personal with the audience, people love to donate to feel-good stories and to people they can make some type of emotional connection with. When donating (similar to investing) people are donating to you more than to the idea. So it’s very important to convey the message of WHO you are, just as much so as WHAT you’re doing.

No matter how amazing your campaign is, if it’s not in front of enough people then it will fail. Imagine it like sales, if you have the most life-changing product but it’s stuck in the back room and no one knows about it, will it sell? Nope.

You have to market your campaign, share it on social media, within your network, groups, etc, etc.

Ask people not only to donate but to share as well. Make a Call To Action for people to share. The shares can be just as if not more important than the actual donations. You need a wide audience, again not just for the donations but to also validate your concept.

Well, here are some great tips to make your campaigns successful. If you’ve been waiting to get started, now is a perfect time!

If you know someone who’s starting their campaign or who needs help making theirs successful then share this article with them. Let’s make it happen! 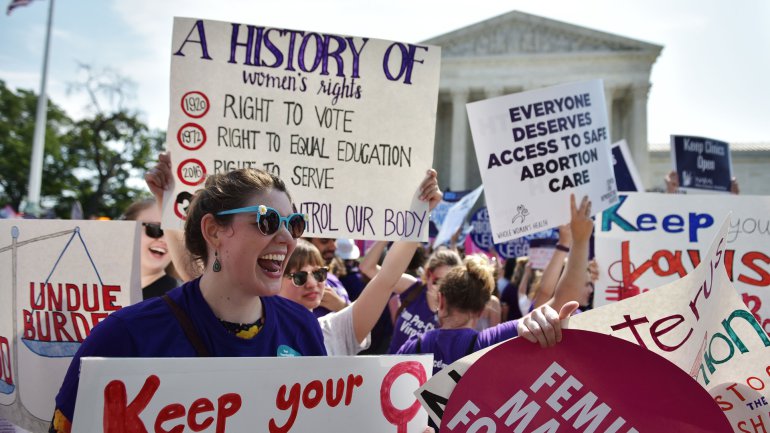 New Texas Law Ruling An Aborted Fetus Must Be Cremated Or Buried Is Just Another Measure Limiting Access To Abortions.