It used to be that young adults could look forward to buying their first homes within a few years of settling into their careers, but since the last recession, things have become much less stable – leaving most young professionals stuck renting.

It used to be that young adults could look forward to buying their first homes within a few years of settling into their careers, but since the last recession, things have become much less stable – leaving most young professionals stuck renting. In any given city, though, housing affordability varies widely, and in Tempe, prices have become untenable. Particularly for low-income individuals and families, it can be nearly impossible to find affordable housing, and the housing crisis has become a hot button issue for politicians and other area leaders.

There isn’t enough affordable housing to meet demand anywhere in the United States, but Arizona has some of the worst numbers in the country. According to the National Low Income Housing Coalition, Arizona has just 25 units per 100 low income households, and this lack of supply extends to other supportive services as well. In addition to the overall lack of affordable housing units, there also aren’t enough shelter beds or transitional housing units for those escaping homelessness.

In order to address the affordable housing crisis, Tempe will need to embrace creative solutions and not just those common throughout the country. While co-living spaces, roommates, and even living full-time in RVs are all popular strategies in a country characterized by long-term renting, these solutions haven’t been sufficient thus far.

Resolving Tempe’s housing crisis begins with understanding the options currently available to residents. Broadly speaking, these include private homes and condos, and luxury apartments, with home prices varying widely. Unfortunately, the majority of these options only serve middle- and upper-class families, which is why new partnerships are so important.

At ASU’s Tempe campus, construction is underway on a senior housing complex, meant to provide an affordable, community-centered option for older adults. Residents will have the option to fully participate in campus life as students access the libraries, and mentor students, but they have the option to engage as much or as little as possible. What’s most important about this complex, though, is its ability to serve a vulnerable population. Among adults 65 and older, more than 9% live below the poverty line, with that number increasing to more than 14% based on the Supplemental Poverty Measure. Though young people and families are often the focus of conversations about affordable housing, seniors are some of those most in need.

The Politics Of Housing

In addition to developing innovative housing programs, tackling the affordability crisis also requires support from politicians. In Tempe, that looks like mayoral candidate Corey Woods, who has made affordable housing a key platform in his campaign. Woods previously served on Tempe’s city council and was chair of the affordable housing subcommittee, providing him with valuable insights into the city’s issues. In order to address the problem, though, any Tempe politician has to grapple with the state’s gift clause, which makes it difficult to provide development incentives, as well as a 2015 bill that prevents cities from making development contingent on capping leases or otherwise committing to housing low-income residents.

Faced with these legal barriers, making Tempe more affordable may rely heavily on changes at the state level, but that doesn’t mean local efforts can’t make a difference. While the law may make it difficult to enforce affordable housing development, a collaboration between innovators and activists could help the city model affordability for the rest of the state.

Access to safe and nutritious food is a fundamental human right, according to the United Nations, but the reality is much more complicated.
byNoah Rue 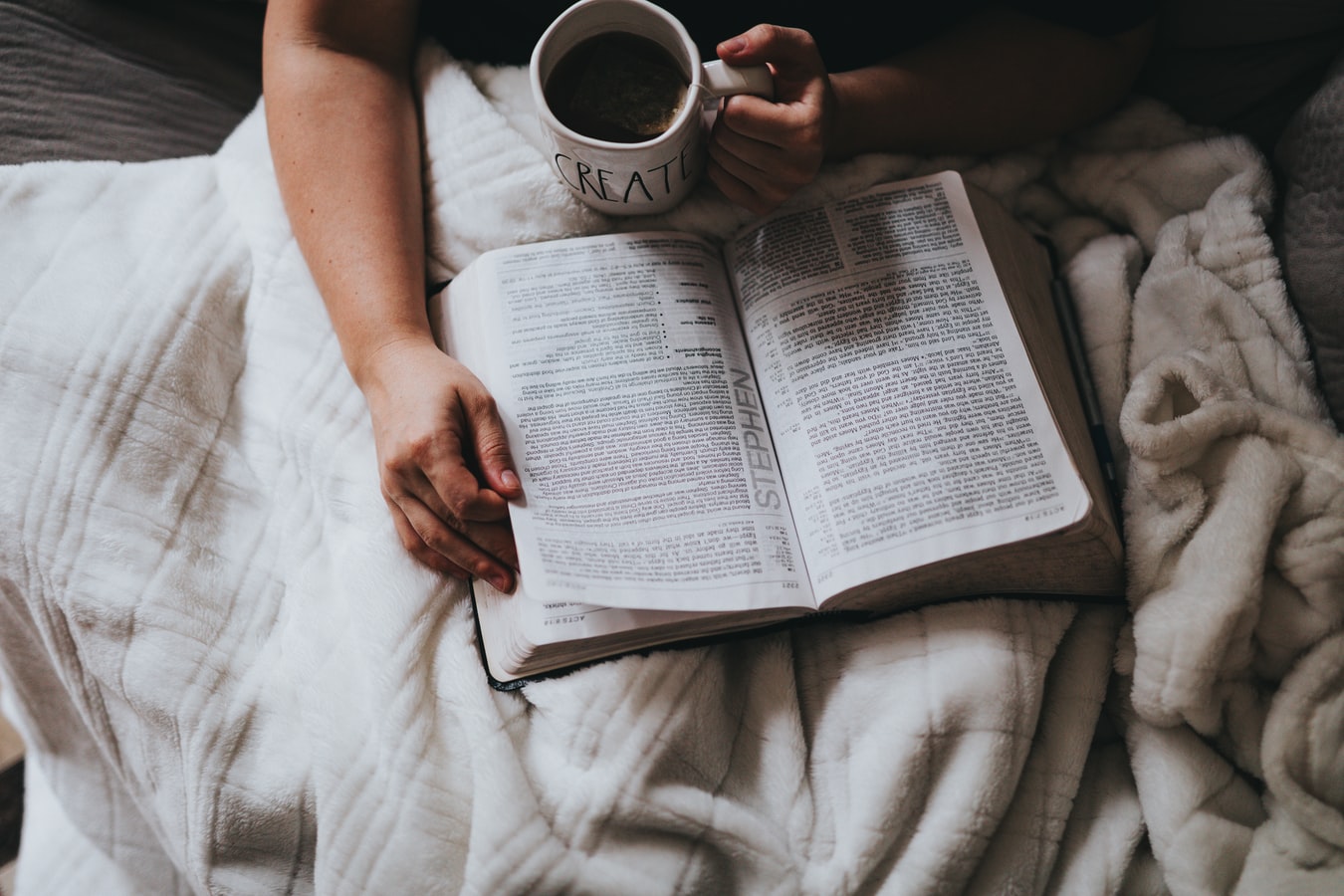 How to Get More Flavor from Your Vaping Experience

People who wish to avoid the bitter taste of cigarettes now have a better and less harmful option –to use a vape pen or vape mod.
byTUT Staff