Wazdan’s Beauty Fruity Shines at Bitcoin Casino on Its Debut

Now with over 3,500 titles in their library, https://www.bitcoincasino.io is making quite a name for itself in the world of internet slots. Every month, a flurry of new released find their way to the leading casino domain. This month is no different, with Wazdan unveiling several new titles at the betting site.

Earlier in the month, Dragon’s Lucky 8 burst onto the scene at the casino. Now, Wazdan has moved on from Far Eastern-themed slots to fruit machines. With a non-progressive jackpot worth 300,000 coins up for grabs, Beauty Fruity is now ordinary fruit machine, though.

In some ways, Beauty Fruity is iconic and very reminiscent of classic slots that used to appear at internet betting sites. However, in recent times, many developers have built-up their range of fruit machines, to act more like video slots. To a degree, that is what Wazdan has done with this release.

Beauty Fruity slot only features three reels, just as any player would expect to find in a classic slot. No pay lines span the reels, with a grid-style gaming structure in place instead. Winning combinations need to be formed with at least four symbols in them, with the best prizes dished out when players land winning combos comprised of nine symbols, or in short, the entire 3×3 grid.

Wagers on the game are cheap and affordable for all players. Beauty Fruity can be played for as little as 0.10 a turn, or as much as 100.00 a game, depending on how well-financed players happen to be. The mobile-friendly release carries a considerable non-progressive jackpot, and it is one that is capped at 300,000 coins in total.

Underneath its interesting gaming structure, the Wazdan slot is a fruit machine. Nonetheless, special features are still included in the game. The Tutti Frutti Free Spin Bonus is an excellent example of this. It can be played over 9 spins, with 3x multipliers tripling anything which happens to be won by the player. It can also be retriggered, potentially infinitely. To get the bonus active in the first place, players are required to land three Tutti Frutti symbols on the middle row of the grid. The same combination is needed to retrigger the round.

Beauty Fruity also offers up a Love Bonus, when three girl icons appear on the middle row. Again, nine free spins are dished out. This time, girl symbols remain locked into place. As they are best-paying ones in the game, this is the path that players must take to win the non-progressive jackpot.

Bitcoin Casino has an impressive array of Wazdan titles under its belt. Virtually every release since Wazdan went live in 2010 can be found at the bitcoin casino. Alongside Beauty Fruity, other new games to debut this month include Dragon’s Lucky 8, Larry the Leprechaun, and the Lucky Fish slot machine. 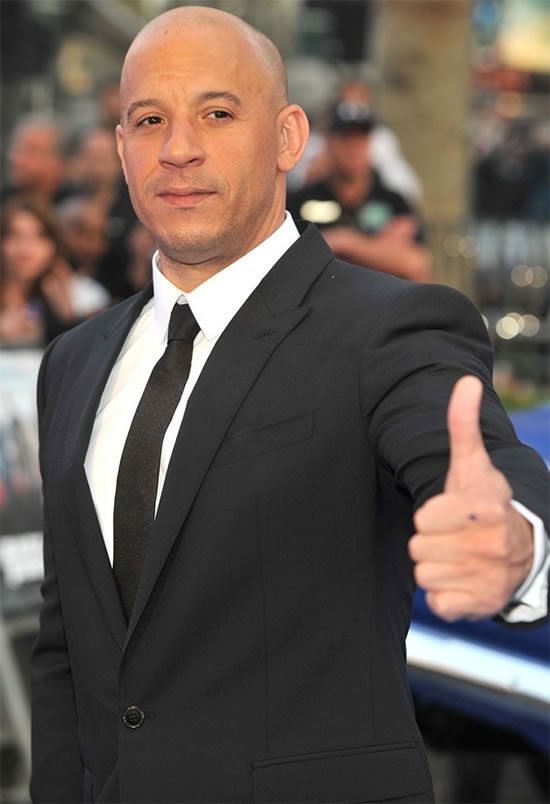