One of the world’s oldest professions is construction.

1. There Are Always Jobs Available In Construction

One of the world’s oldest professions is construction. Some estimates assume builders entered the market between ten and fifteen thousand years ago. Essentially, as long as there has been human civilization, there has been some sort of construction industry. What drives that industry can be summarized under economic trends. When the economy is good, as it is right now, that means more construction projects and associated employment. However, even in a rough economy, there are opportunities for construction work.

An Exceptionally Wide Range Of Jobs

For the decade starting in 2007 and ending in 2017, the United States construction industry employed approximately 10.7 million people. There’s definitely a high demand for construction, and that demand remains constant year after year.

As of 2007, construction jobs averaged $21.27 an hour. That number gets even higher with specialization. For example, someone who is employed for construction plant hire may have to operate heavy equipment. Construction equipment operators have an (estimated) average salary of $46,000 or more.

Small to Medium-sized Businesses, or SMBs, have a great deal of impact throughout the construction industry. Here’s a 2015 breakdown of the data. According to a source, construction has an 82.3% small business employment share. That means flexibility and career opportunity. With an SMB, it’s generally easier to advance one’s career.

As of 2020, there are 3-D printed buildings being made. This trend will likely expand. Workers will always be needed for things like wiring, foundational work, and interior design. Additionally, with new means of construction come new business opportunities.

As of 2017, the construction spending to Gross Domestic Product (GDP) ratio was right around 6.36%. That’s a pretty high number. The total GDP of the United States was over $20 trillion in 2018. Certainly, there’s a year between 2017 and 2018, but rounding down, 6% of $20 trillion comes out to $1.2 trillion. Now that’s in America alone. As noted, building as an occupation has existed since human civilization has. The skills you learn in America can be applied elsewhere, and vice versa. Globally, the construction industry is expected to reach $14 trillion by 2025.

6. There’s A High Level Of Turnover

Construction turnover is high. In 2018, it was estimated 99,000 out of 630,000 companies opened in 2019, while 77,000 closed. This was according to the Office of Advocacy of Small Business Administration. Essentially, that means new jobs are always going to be available in construction.

Taking Action Based On The Facts

Is a job in construction the right career path to follow? It may be. Or, it could be a bridge between careers. Regardless of what the construction industry means to an individual, it is a place where almost anyone can find work–provided they’re willing to put in the time and are able.

When starting out as an entrepreneur, there are many obstacles as well as processes and procedures you must figure out. This method, the C.A.R. Method will help simplify the process for you, as well as helps establish if you have an actual business VS a hobby.
byBrandon Brooks 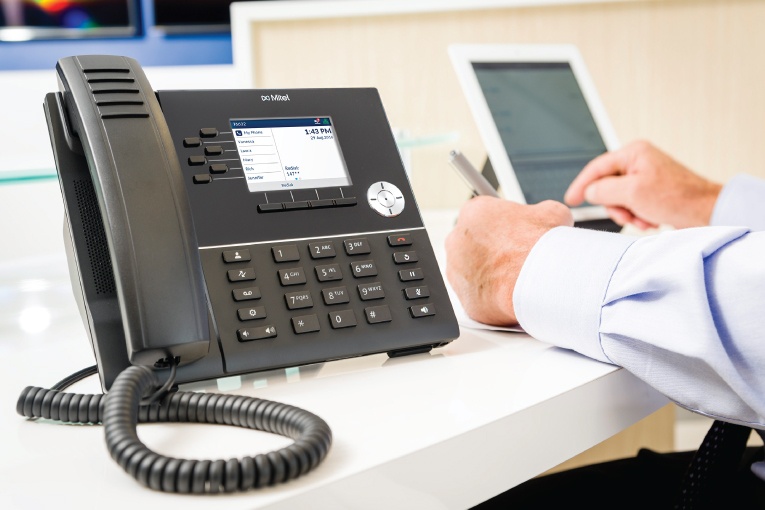 Due to the forward push of technology and the internet in recent years, having an actual office may become a thing of the past.
byBrennen Jones

The price of a college education is still rising -- just not as fast as it used to.
byAfieya Kipp