Pop Smoke’s official cause of death has been revealed.

The world remains in shock following the fatal shooting of rapper Pop Smoke at a Hollywood Hills home this past Wednesday morning.

According to XXL, the results of the rapper’s autopsy are released. The L.A. County Coroner’s office released a report that lists the official explanation for death as a gunshot wound to the torso. It also notes that he died while within the hospital which his death has been ruled a homicide. His body has also been released to his family.

As previously reported, four men allegedly broke into the house that Pop Smoke was renting around 5 a.m. They fatally shot the rapper, but, all the other occupants were unharmed.

Investigators believe it had been a targeted hit because surveillance footage showed the intruders leaving empty-handed.

Earlier within the day, Smoke was living his best life within the Hollywood Hills home together with his friend Mike Dee, and Smoke may have unintentionally posted the address to the house on social media when he was showing his followers some garments that had been delivered to him by a sponsor.

The home the rapper was renting belonged to Real Housewives Of Beverly Hills star Teddi Mellencamp. She released a message on social media in light of his death.

“Foremost, we might wish to extend our prayers and condolences to the family and loved ones suffering from this tragic loss of life,” she wrote on Instagram. 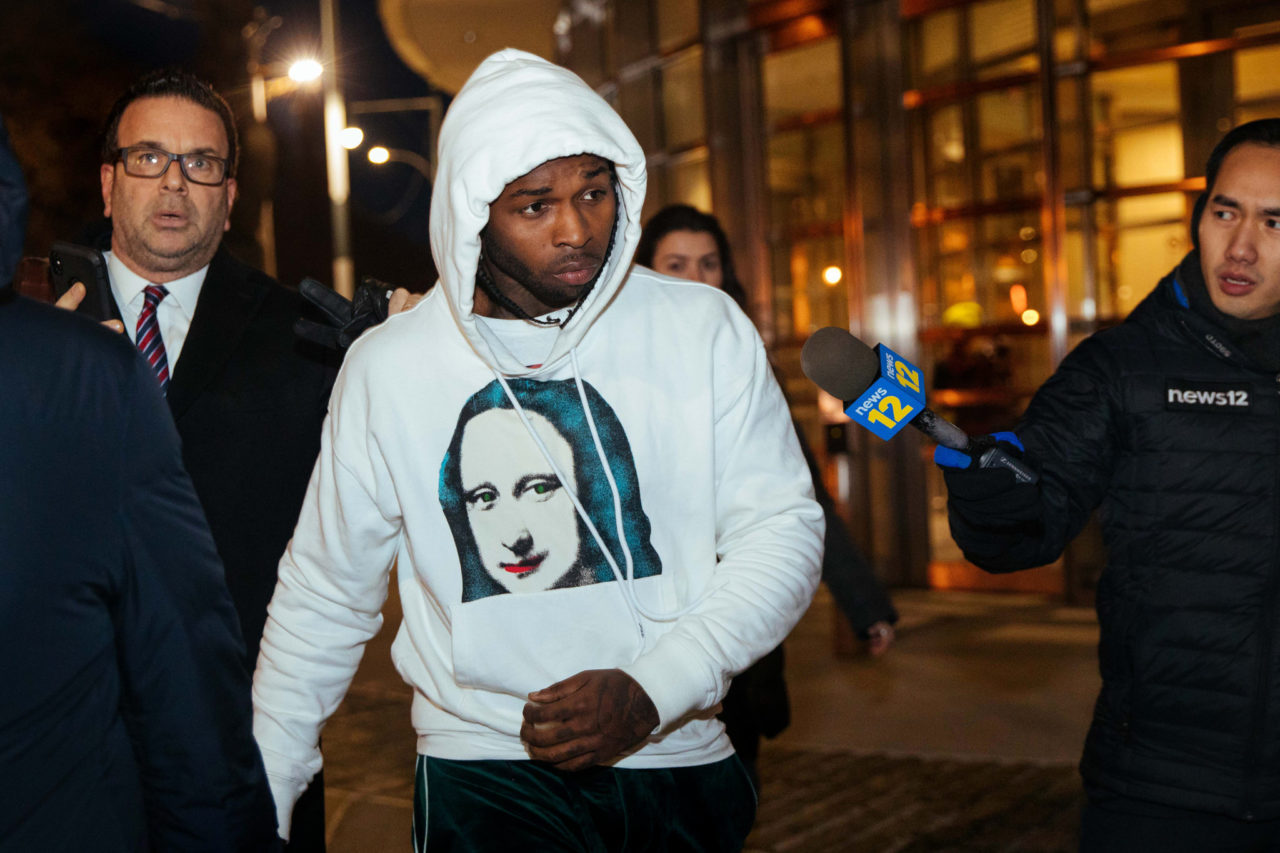 On a prevous incident, a federal indictment says between November and December last year, the rapper, whose real name is Bashar Jackson, transported a black Rolls Royce Wraith across state lines “knowing said automobile to possess been stolen.”

Jackson pleaded acquitted during his arraignment in Brooklyn on Friday, said John Marzulli, a spokesman for the US Attorney’s Office for the Eastern District. He was released on a $250,000 bond and can return to court on Tuesday another surety to sign the bond, Marzulli said.

'Deputy Digital Organizers' Needed: Praise Bloomberg On Social Media and you Could Make $2,500 a Month

Quarter Pounder-Scented Candles to be Sold at McDonald's

Wiseproof is mixing up hip-hop with Caribbean vibes and it's lit.
byVictoria Johnson

“A-wop-bop-a-loo-bop-a-wop-bam-boom!” Whose lips could utter such energetic words?  None other than those of the incomparable Richard Wayne Penniman,…
byAshly E. Smith

Still riding high from his spring release “Moonbounce”, Charlie Harris is back and better than ever with his…
byAshly E. Smith