Within the last few years, the conversation surrounding women of color and their hair has grown considerably.

Within the last few years, the conversation surrounding women of color and their hair has grown considerably. Those who attempt to shame or discriminate against how they choose the wear their hair is fought back publicly.

Virginia has officially ruled that hair discrimination is illegal following the lead of other states —and is now the fourth state to enact the law.

According to a report, the House Judiciary Committee rejected House Bill 850, this means that it isn’t punishable by law against natural hair discrimination in the state of West Virginia. The initial 8-14 vote wasn’t enough to push House Bill 850 forward, but advocates of the CROWN Act persisted and made significant progress.

The initial push to make hair discrimination illegal was spearheaded by Buena Regional High School student Andrew Johnson, who was forced to cut his dreadlocks to compete in a school wrestling match. This incident led legislators to reevaluate laws on racial discrimination as it relates to natural hair.

Due to the rising issues surrounding the topic, Senator Holly Mitchell introduced the CROWN Act, prohibiting discrimination based on hairstyle and texture and ensures protection in workplaces and in K-12 public and charter schools.

How to Stay Warmer at Home this Winter

It’s hard to look your best when you’re shivering your way through winter.
byTUT Staff 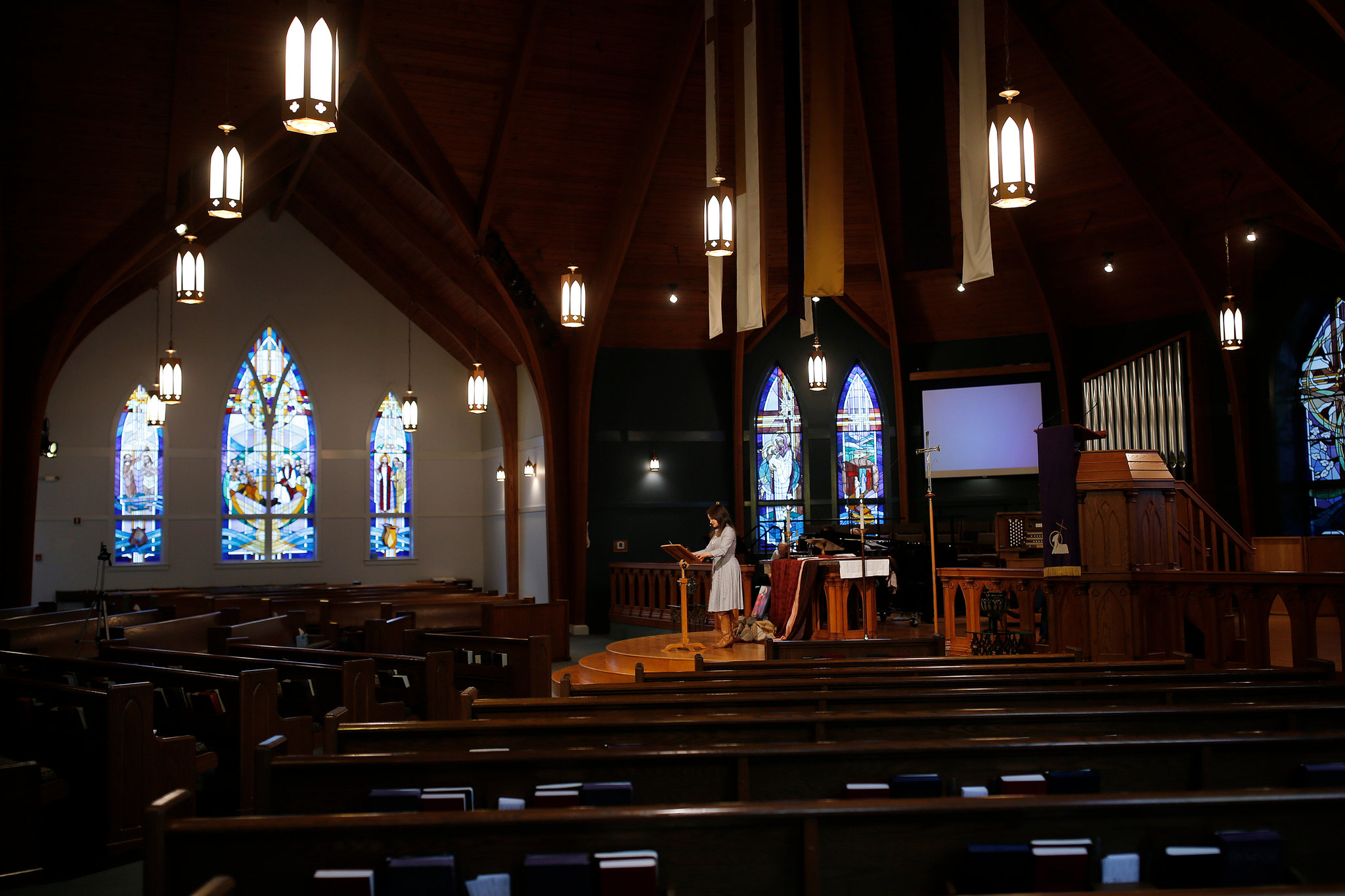 American Oil Sinks Below $0 a Barrel