Tennessee brothers Matt and Noah Colvin who stockpiled 17,700 bottles of hand sanitizer are now donating it all after they initially price gouged them on Amazon.

Tennessee brothers Matt and Noah Colvin who stockpiled 17,700 bottles of hand sanitizer are now donating it all after they initially price gouged them on Amazon.

On March 1, the day after the first US coronavirus death was reported, as Matt prepared for supplies they’d ordered, Noah drove around Chattanooga scooping up additional products; then took a 1,300-mile-trip (over three days) around the rest of the state and Kentucky, filling up a rented truck.

Subsequent to receiving a cease-and-desist from Amazon, condemning them for charging unreasonable prices for sanitizer, masks and other items, the brothers began to consider donating the products; which some were reportedly listed at $70 each.

Additionally, the Tennessee Attorney General’s Director of Communications, Samantha Fisher, states, “I just want to make clear that donating the sanitizers does not mean they are off the hook legally. If evidence establishes they engaged in price gouging we will seek appropriate penalties.”

Donovan Mitchell Who Tested Positive For Coronavirus Speaks Out During Isolation 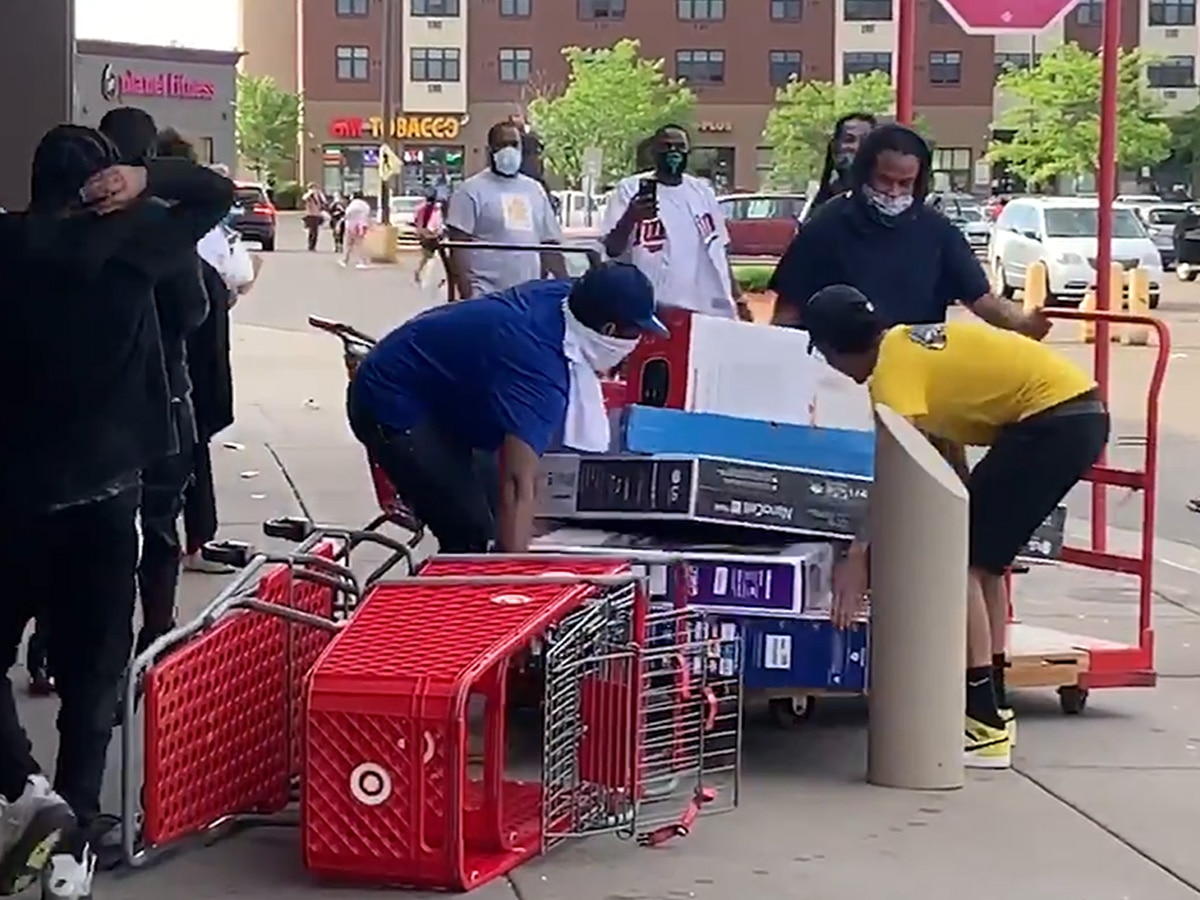 With broken glass and even fires showing in some videos, it appears that looters are in an uproar.
byBien Luigi

Your lustful thoughts and Facebook commenting should never mix as this man recently found out.
byTUT Staff