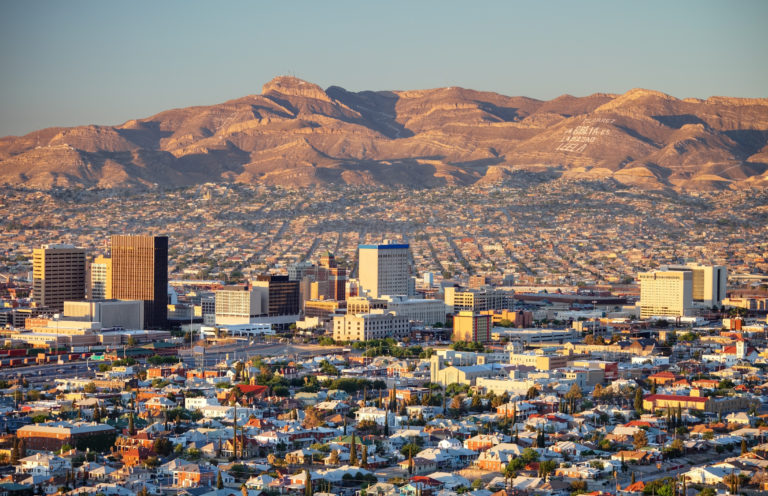 The city of El Paso experienced a record 5.0 magnitude earthquake that sent surprised residents panicking and running for cover.

A 5.0 magnitude earthquake shook West Texas between the cities of El Paso and Odessa early in the morning, according to the US Geological Survey. The earthquake happened near the line between the Mountain and Central time zones, which was at 9:16 AM in El Paso and 10:16 AM in Odessa.

After the earthquake hit, the staff in the call center for the Texas 2-1-1 24-hour social service hotline, had to be evacuated for the safety of the workers.

A geophysicist with the U.S. Geological Survey had this to say regarding the earthquake:

“It’s certainly going to be noticeable. It could possibly cause a little bit of damage to unreinforced structures. You might see some cracks in masonry, concrete, and brick, that kind of thing. The closer you would’ve been to it might you might have seen things on shelves shaking, maybe even falling off, but it wouldn’t have been much more than that.”

The earthquake shook homes across the Borderland, from El Paso’s Upper Valley to Central all the way to Clint, Texas. In Juárez, residents from the central Melchor Ocampo neighborhood to Las Torres on the city’s southeast side reported feeling the tremors.