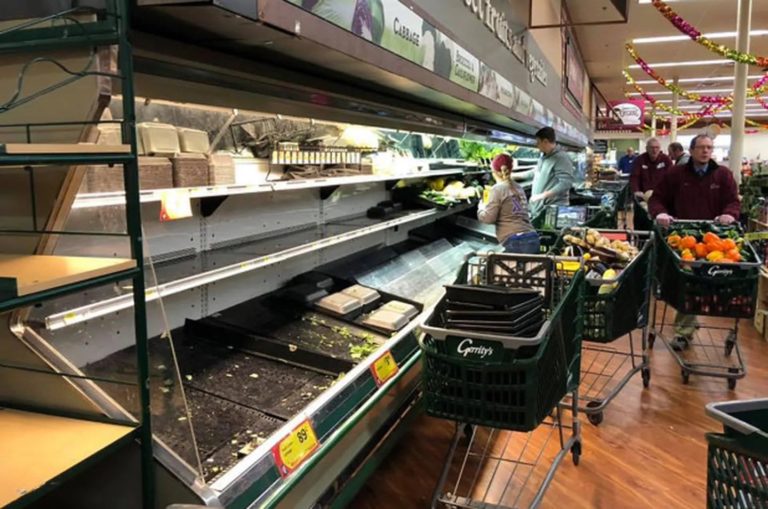 Woman Deliberately Coughed On Produce Gets Pennsylvania Grocery Store To Lose $35,000 Worth Of Food

People are cherishing the ability to get the essentials they need from their local grocery stores with continued food shortages throughout the country due to the coronavirus outbreak. Apparently, a Pennsylvania store lost over $30K worth of food as a woman who doesn’t care about the well-being of others deliberately coughed on grocery store produce.

Gerrity’s, a grocery store in Hanover Township, Pennsylvania, recently had to throw away an estimated $35,000 worth of food earlier this week after Margaret Cirko, 35. As part of a prank, she began walking around the store and purposely coughing on store items. Store co-owner Joe Fasula, said that the woman entered the store and initially walked towards the produce section before stopping at the meat section, bakery, and the deli—all while coughing on several items in each location.

Cirko was arrested and taken to the Luzerne County Correctional Facility with bail set at $50,000. A store manager told Fasula what happened and he then viewed the store’s video surveillance footage, which he described this way:

“You can see her. She comes in the door. She coughs in her hand, smiles, looks around, walks right over and bends into the produce case and coughs. Obviously, when I got the news, I was literally speechless. I felt bad because the manager called me in a panic and said, ‘What do I do?’ I stood there stunned for a moment trying to come up with a response, because what do you do?”

Gerrity’s immediately notified the local health inspector to watch video footage which allowed them to properly identify every item the woman coughed on and throw it out. The store then had to be thoroughly cleaned and disinfected. 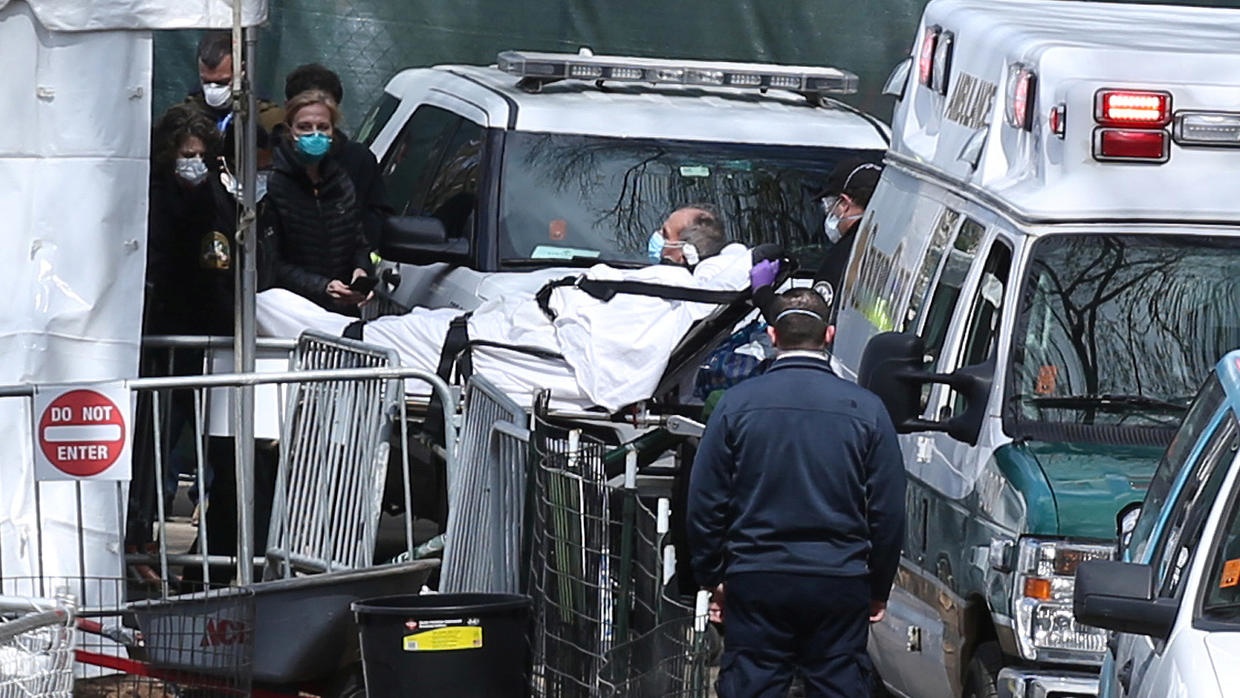