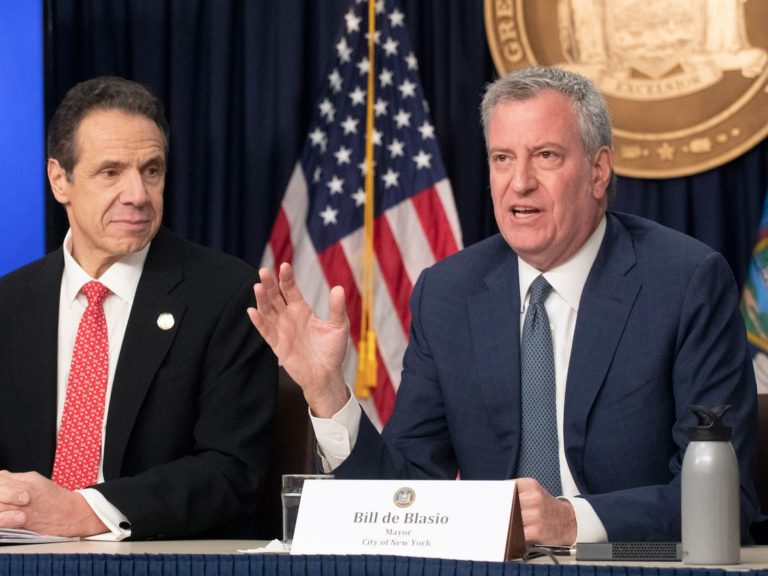 New York City mayor Bill de Blasio has issued a warning for synagogues to close their doors or else services will be forced to be permanently shut down.

The Jerusalem Post reports most synagogues have followed the city’s orders to close all doors due to the coronavirus outbreak but some are still holding religious services with groups of more than ten people. De Blasio said although he has received support from leaders within the Jewish community there are some places that are still conducting services throughout the city:

“A small number of religious communities, specific churches, and specific synagogues, are unfortunately not paying attention to this guidance even though it’s so widespread, I want to say to all those who are preparing for the potential of religious services this weekend: If you go to your synagogue, if you go to your church, and attempt to hold services after having been told so often not to, our enforcement agents will have no choice but to shut down those services,” he warned, however admitting that he does not “say this with joy. I unders2tand how important people’s faiths are to them, and we need our faith in this time of crisis. But we do not need gatherings that will endanger people.”

De Blasio also stated that if any New Yorker witnesses services taking place in their neighborhood to report the synagogue’s officials and request to stop services. He said if swift is not taken, he might have to ask the police to fine and close the buildings permanently. 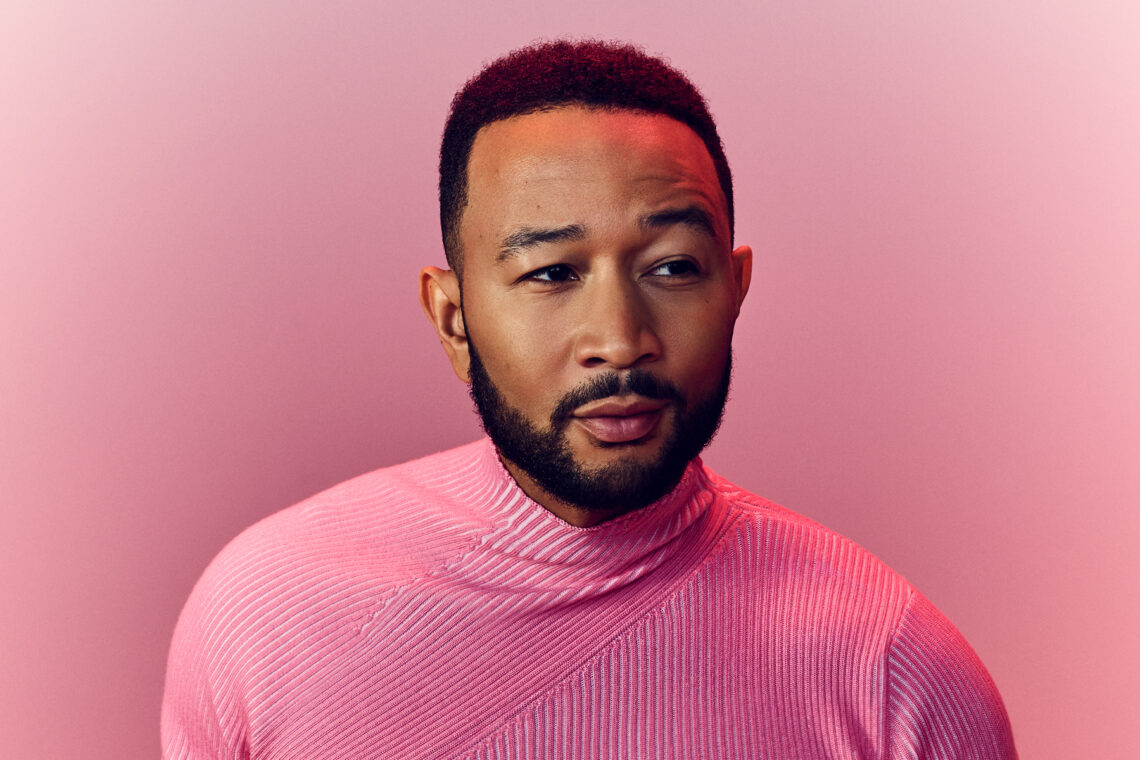