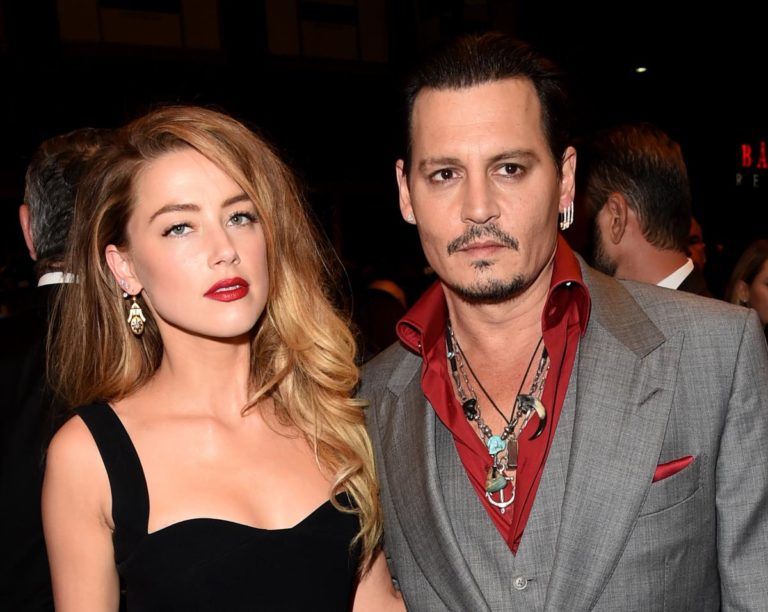 Amber Heard could face three years in prison if found guilty faking evidence about her injuries with new evidence shown in the trial with Johnny Depp.

In 2018, the Aquaman star claimed Depp physically and verbally abused her during their short-lived marriage. As of late, Depp sued Heard for $50 million, claiming defamation. She requested a dismissal, but the judge overruled.

Now, according to International Business Times, Heard faces time in prison if evidence about her suffering two black eyes. It reported that she allegedly painted on bruises in an attempt to obtain a temporary restraining order against Depp.

Heard’s celebrity stylist, Savannah McMillan,previously stated she’d never seen any bruises on Heard upon her claiming she’d received two black eyes ahead of her appearance on ‘The Late Late Show with James Corden.’

McMillan said, “Throughout the day of December 16, 2015, I could see clearly that Amber Heard did not have any visible marks, bruises, cuts, or injuries to her face or any other part of her bod.”