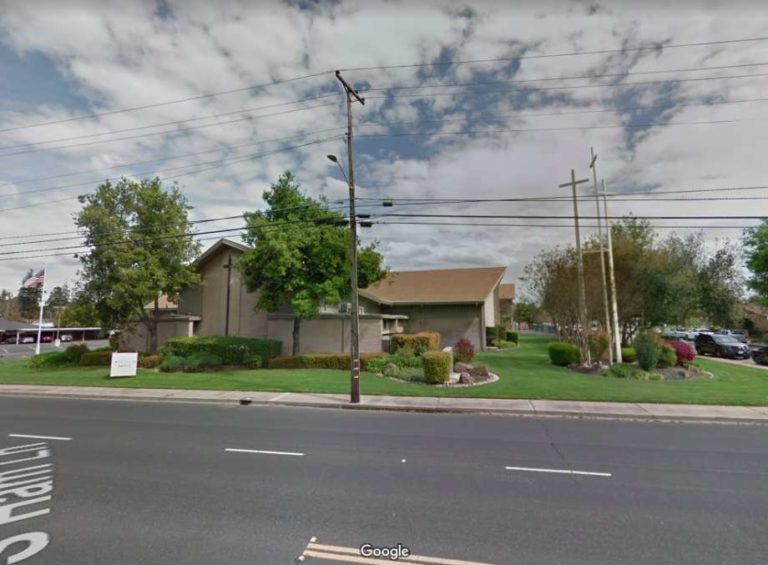 A pastor in California refused to shut down his church services during the Coronavirus was locked out of his church after the landlord change the locks.

On Sunday, when a group of congregants went to the church for their normal routine, they found that they had been locked out.

“We were advised that the building has been closed down to us, that the locks have been changed,” Duncan said. “We don’t believe that a virus cancels the First Amendment.”

The Lodi Police Department revealed that the churchgoers had been locked out by their landlord, Bethel Open Bible Church.

“It’s (Bethel’s) property and they are ultimately responsible for it, (they) did have the locks changed,” Lodi Police Lt. Michael Manetti said to KCRA.

Police encouraged the congregants to use video streaming and other digital methods to continue to worship and avoid in-person meetings. 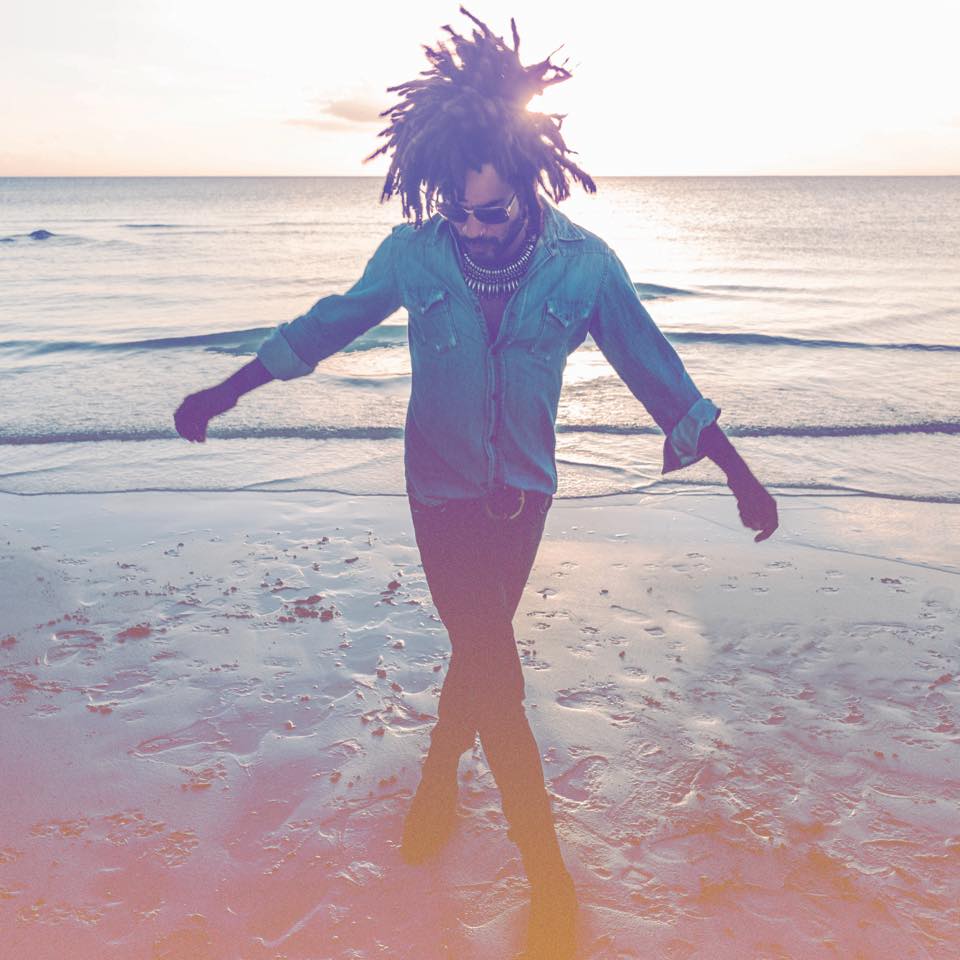