The CDC has updated their symptoms list for COVID-19.

Initially, it was reported that fever, cough, and shortness of breath were the primary indicator of the virus. However, now chills repeated shaking with chills, muscle pain, headache, sore throat, and loss of taste or smell has been officially added. These symptoms may start 2-14 days after exposure to the virus.

The CDC warns that you should get medical attention when you have “trouble breathing, persistent pain or pressure in the chest, new confusion or inability to arouse and bluish lips or face.”

Mount Sinai Health System neurosurgeon Dr. Thomas Oxley also revealed that the virus is causing blood clots in arteries, that are leading to “severe strokes.” These have also been frequent in younger patients.

“Our report shows a seven-fold increase in incidence of a sudden stroke in young patients during the past two weeks,” Oxley said to CNN. “Most of these patients have no past medical history and were at home with either mild symptoms (or in two cases, no symptoms) of COVID.”

Some have also been experiencing bruises and lesions on their feet and hands,
“One hypothesis is there’s just a lot of inflammation caused by the virus,” Dr. Esther Freeman, a dermatologist at Massachusetts General Hospital, said to NBC’s Today. The condition resembles pernio, caused by exposure to cold temperatures, resulting in inflammation, which can appear as skin sores or bumps”

'I’ve Been Dealing With A Lot': Floyd Mayweather Breaks Silence On Recent Personal Loss and Vows To Help Others

CDC Director Robert Redfield issued a statement on April 21, warning of second wave of coronavirus due this winter.
byBien Luigi

8 year old Chrissy Turner has been diagnosed with Secretory Breast Carcinoma, a type of cancer that accounts for fewer than 1% of all breast cancers. She is the youngest in the United States to face this diagnosis.
byMelony Hill 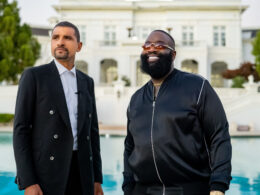 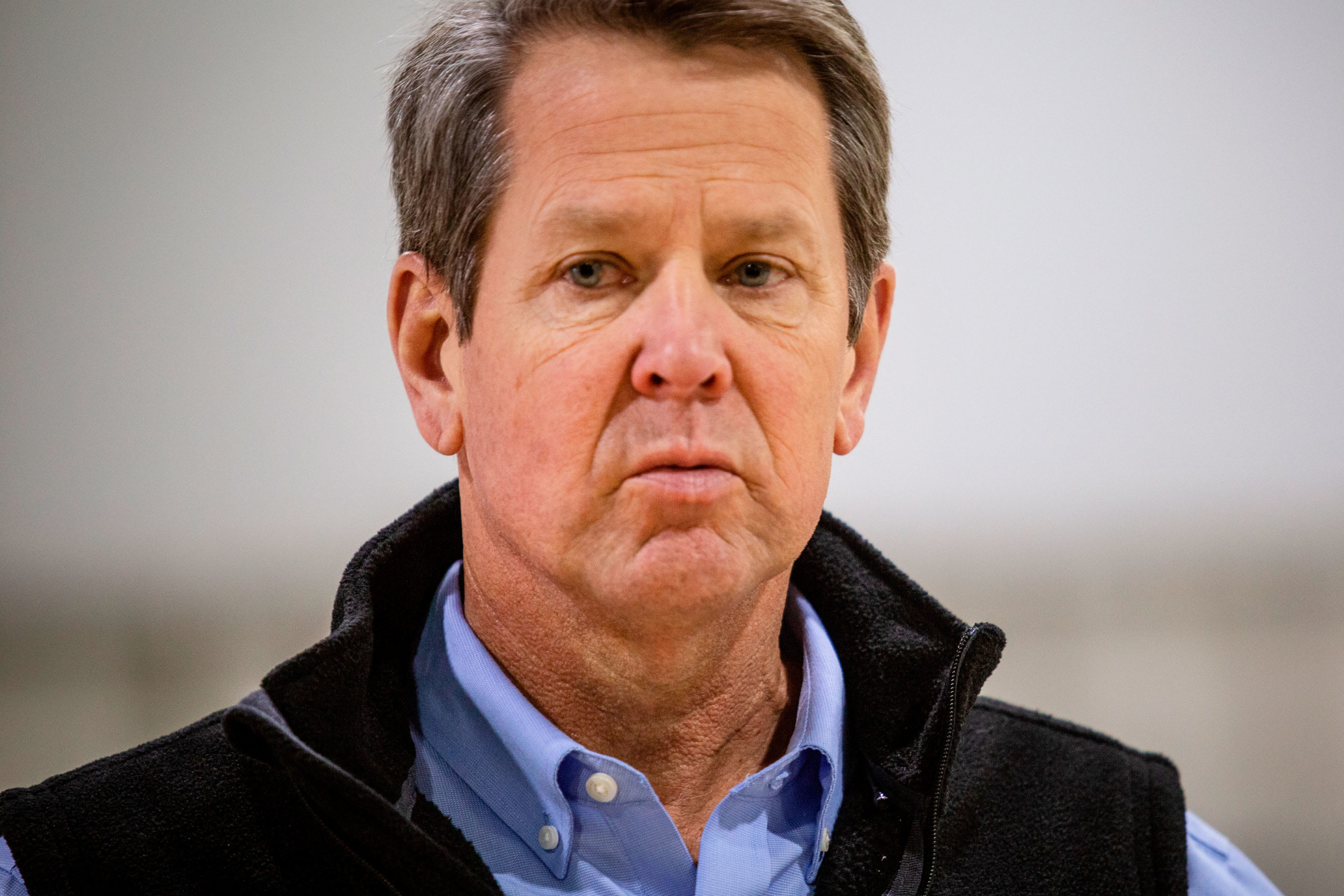 Kemp said he was concerned there was no widespread “public buy-in” for a mask-wearing requirement.
byBien Luigi