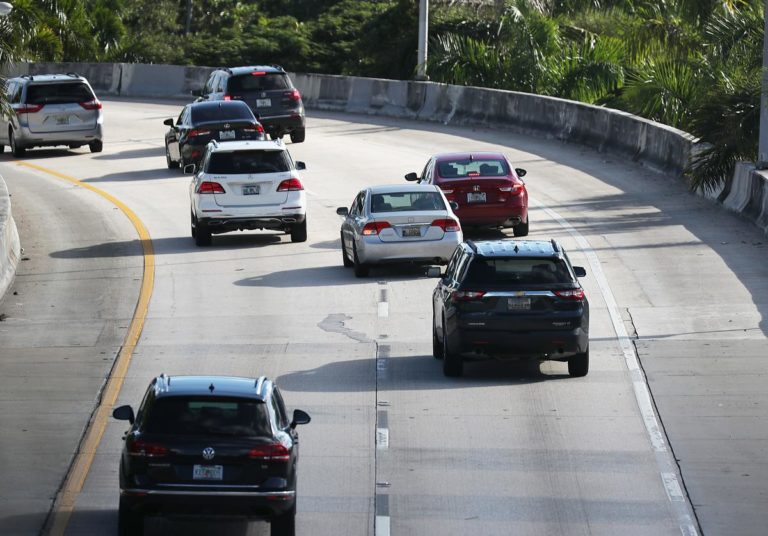 Aside from Georgia reopening its state, they’re also allowing teens to bypass the road test and still get a driver’s license legally.

Although all driving requirements are still required, new drivers will be able to forego the road test and will obtain their license.

“Under Governor Kemp’s latest executive order, teens still have to fulfill all driving requirements, but the behind the wheel road test has been suspended. While the Department of Driver Services practices social distancing during this pandemic, it’s impossible for an employee to conduct a road test in the same vehicle with an applicant and still keep their distance.

“This viral pandemic has really made everything easier and harder at the exact same time.”

The Department of Driver Services, during these unprecedented times, is trying to make it as easy as a process for people to get their license and to lessen the burden on people right now,” says Stormi Kenney who owns Kennesaw Driving School.

However, the current executive order expires Mid-may. So, those who are interested in obtaining a driving license better do so quick, fast, and in a hurry.

The process is so much simpler right now being that you don’t even have to go to the DDS to swap out your permit. You can simply do it online.

Georgia’s state is currently reopened. People are getting their nails done and all, chile, and although they’re in protective gear, they’re still out and about.

Besides Georgia, Texas and Florida are slowly reopening their states as well.

Recently, Donnie stated that he didn’t necessarily agree with Governor Kemp opening Georgia in the manner he did, as he feels it doesn’t fit the recommendation of phases that the White House suggested. 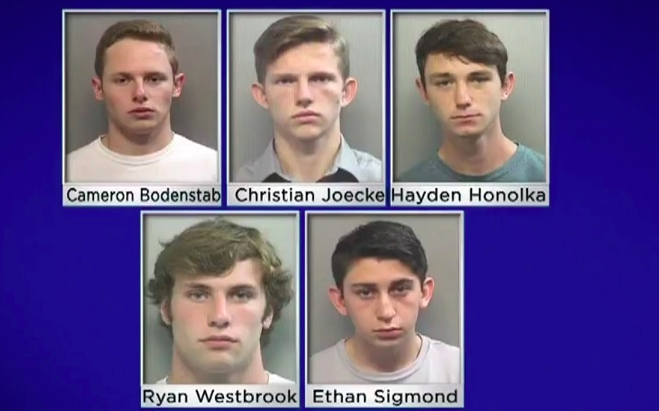