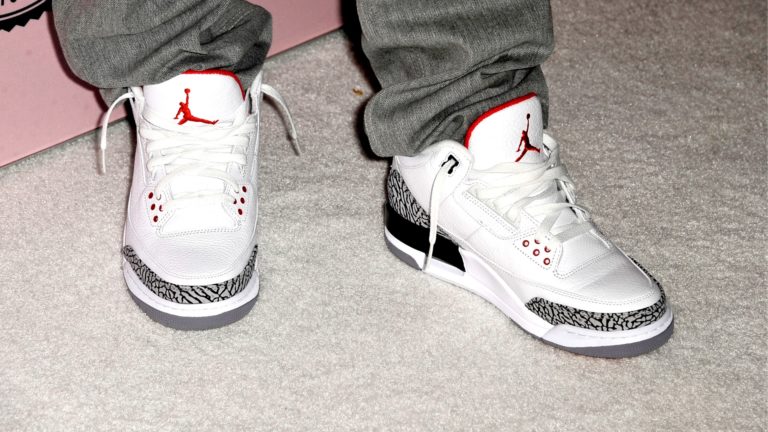 Ram reportedly terminated Cuturic, an employee since 2016, after he refused to wear the sneakers, which were made a part of the mandatory employee attire as of late 2019.  However, Cuturic says he has supporting text message exchanges showing his reasoning; that being he had an ankle injury stemming from a car accident.

After further messages, Cuturic sarcastically wrote, “Thank you so much for u understanding my problem,” and Ram ended, “Pick up your things today….don’t ever disrespect me.”
Furthermore, in his suit, Cuturic claims the ankle injury is a protected disability, and is also seeking a class-action for failure to properly distribute tips and pay overtime.

Regarding the 275-seaterclub, Cuturic’s suit details how established it is and some of its faults. He notes, “The Jue Lan Club is a high-end restaurant with an all-star list of regular customers that come to party. The Club is extremely accommodating to these high-end patrons, which include rapper A-Boogie and NBA players Paul Pierce and Kevin Garnett, allowing them smoke marijuana in the Club regularly despite servers’ repeated protests about the health risks posed to the staff.” 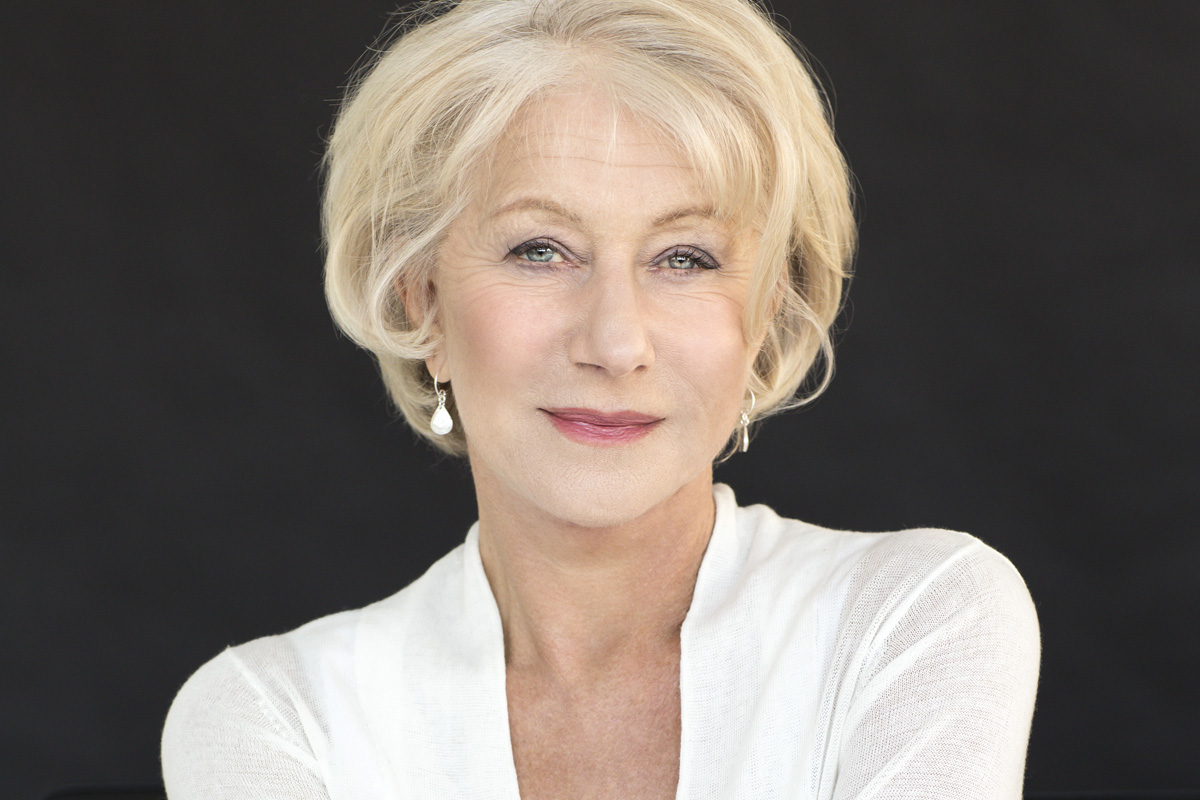 Helen Mirren to Join Will Smith in ”Collateral Beauty”