She claimed she begged to stop knifing her when she saw her guts spilling out onto the floor of her New York apartment.

A New York woman from the Upper East Side, claims her roommate nearly stabbed her to death after she confronted her about her drinking problem. A concern that worsened during the coronavirus lockdown.

On April 19, 31-year-old Tatiana Nazarinova’s 27-year-old roomie, Daria Alyabyeva (pictured left), took a meat knife to her stomach multiple times, to the point where she began seeing her guts coming out. She says, “I tried to push her away. It was so fast, and dark in the hallway. My hip was fountaining blood. I was like ‘Please stop, please stop.’ I literally realized I’m probably going to die because I was losing so much blood. I saw something coming out of my abdomen, I guess it was my intestine.” During the incident, Alabyeva reportedly denied calling for police, yelling, “No, die b*tch.”

Authorities ultimately, arrested Alabyeva on April 27 and charged her with attempted murder and assault. She’s currently on Rikers Island with a bond of $750,000. Meanwhile, Nazarinova received a blood transfusion after two surgeries, and is expected for hospital release today.

Furthermore, Nazarinova claims that she and Alyabyeva used to live in California years ago, and upon recently reuniting in New York, Nazarinova tried helping Alyabyeva get back on her feet, giving her a place to stay.

While adding that her old friend has always had a drinking problem, she notes that it has only worsened since quarantine began. 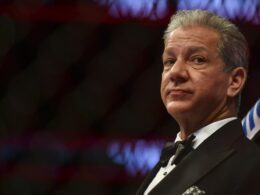 Apparently, he goes all out on the video to get your money’s worth out of a 14 second video.
byBien Luigi 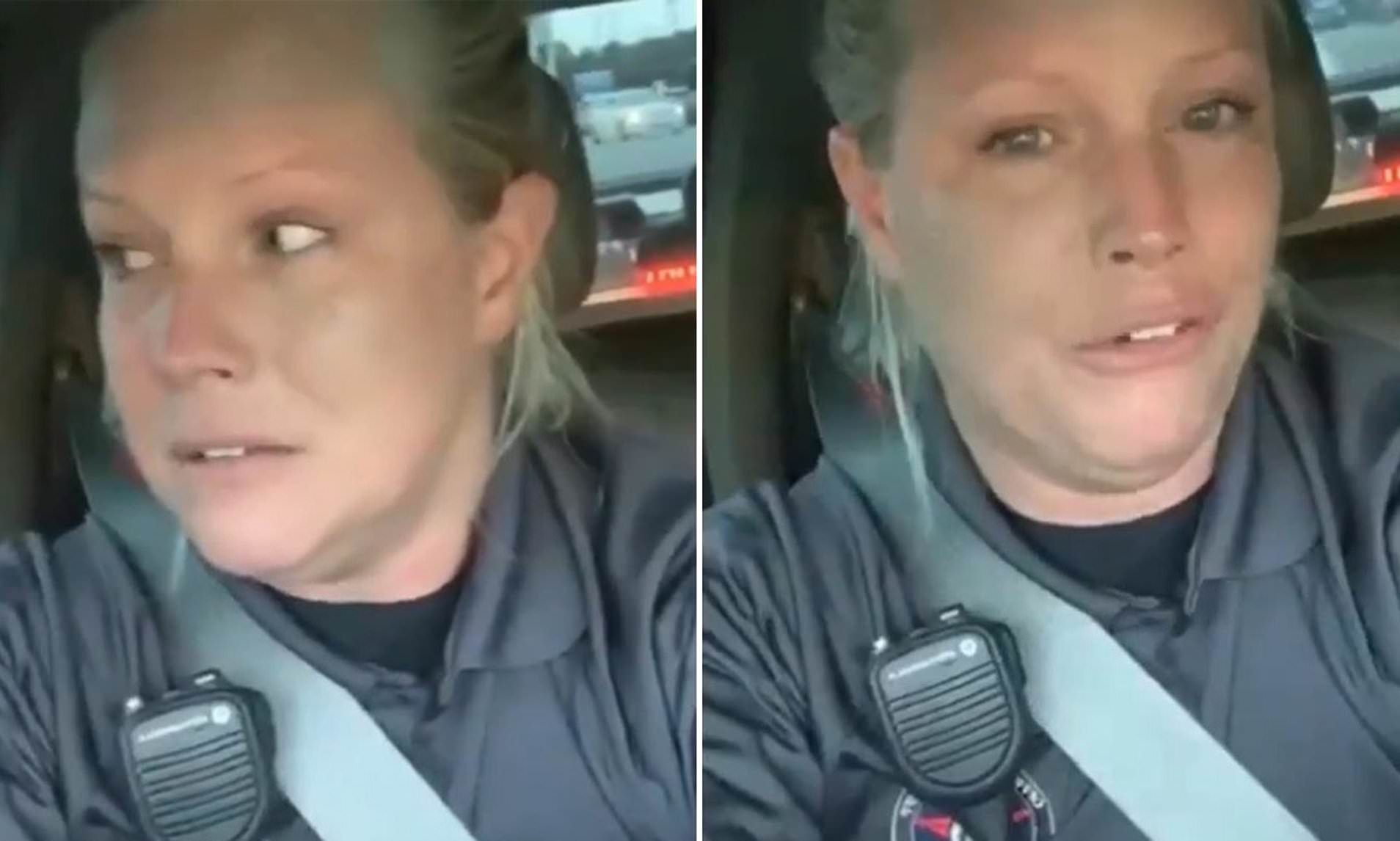 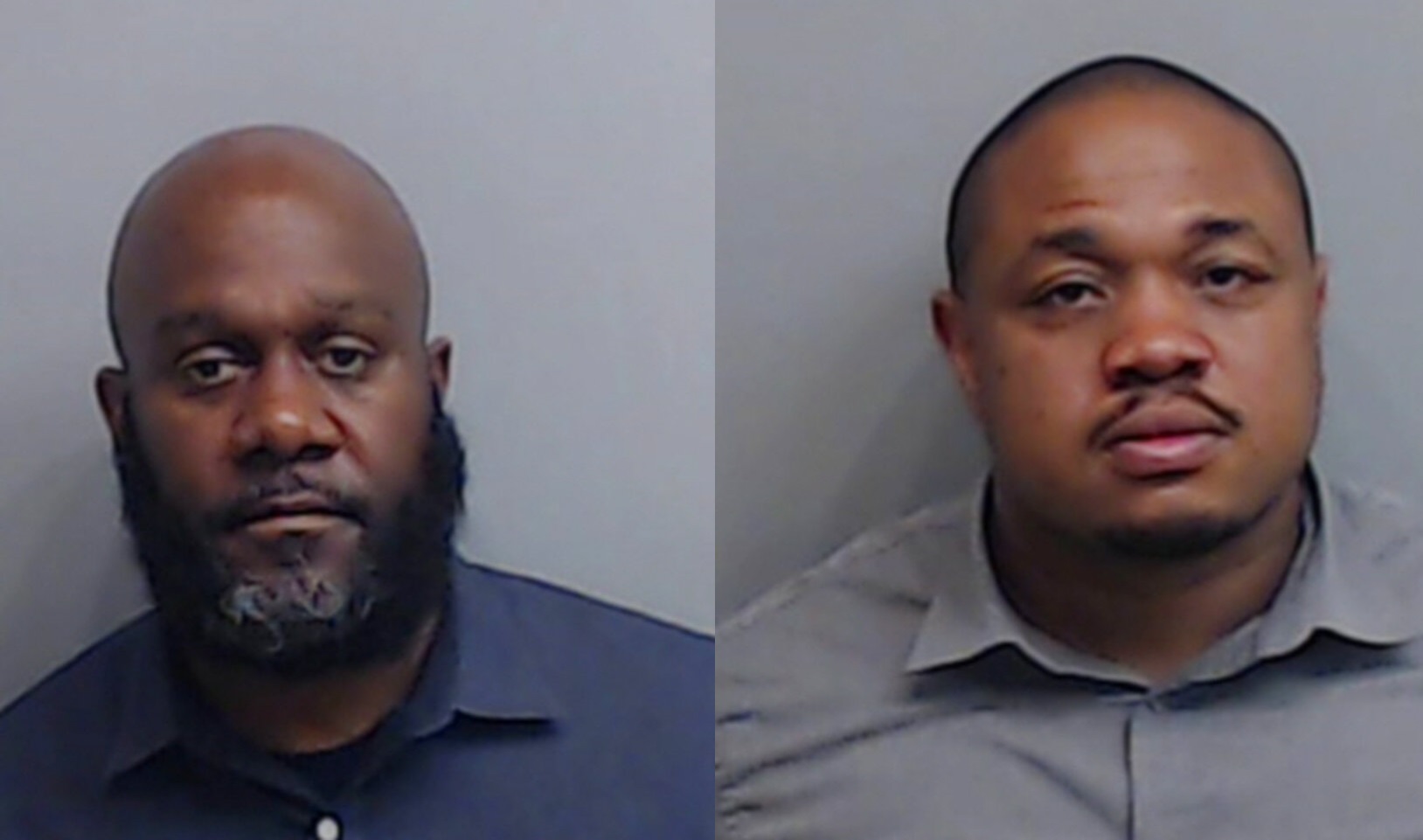