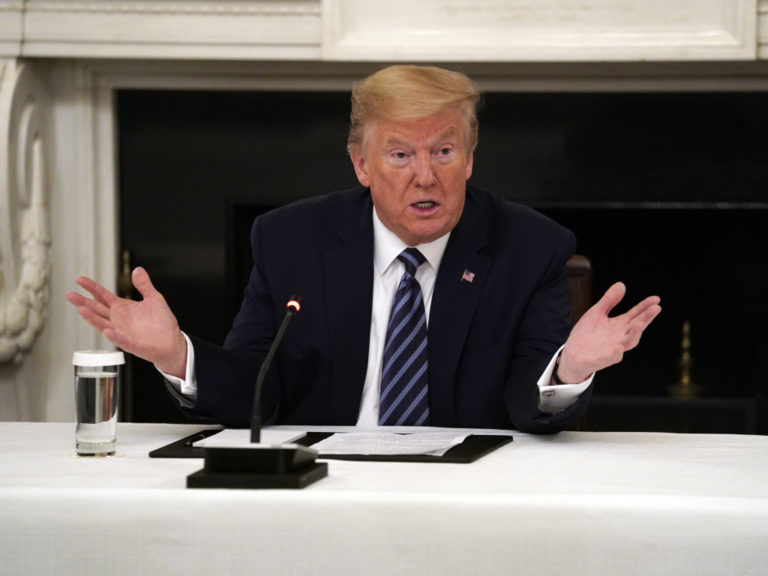 Lawyers for President Donald Trump pretty much told the Supreme Court on Tuesday (May 12),  that POTUS is above criminal law, as he isn’t “an ordinary citizen.”

While prosecutors and Congress are attempting to subpoena while arguing against the release of their client’s tax returns, one of Trump’s lawyers, Jay Sekulow argued that criminal law is for ordinary Americans; which Trump is currently no longer as he sits in the White House.

Sekulow says, “The president is not to be treated as an ordinary citizen. A criminal process targeting the president is a violation of the Constitution. He is the President of the United States. He is a branch of the federal government.”

However, he adds that Trump isn’t completely free to disregard subpoenas, but rather he has “temporary absolute immunity;” so long as he’s president.

Furthermore, although a Department of Justice policy states that the president cannot be indicted in federal court, the argument being pushed by Trump’s lawyer has never been tested in the Supreme Court.

It’s reported that a decision on the release of Trump’s secret financial documents is expected early this summer.

T-Pain Apologizes to Jay-Z in Freestyle