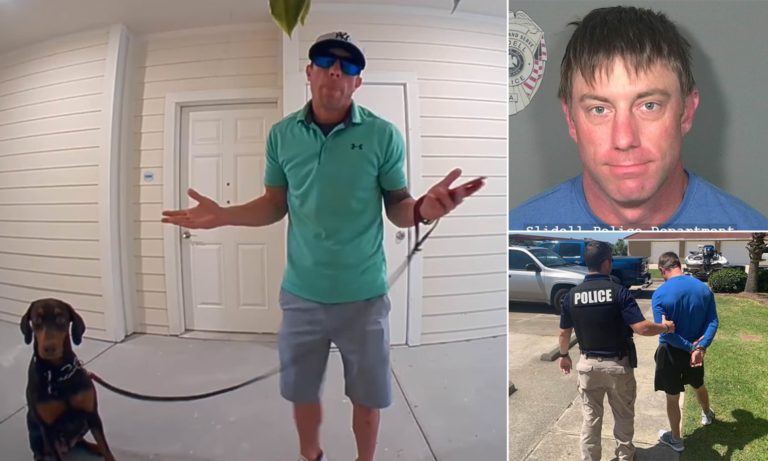 After choking his ex-girlfriend’s 3-year-old dog on the morning of Mother’s Day, a 30-year-old man in Slidell, Louisiana was arrested and criminally charged with animal cruelty.

Showing up to the home of his ex, the suspect, Shane Mitchell, who at first would not let him in. The ex, Rachelle Fassy, reports they recently ended a “very bad relationship,” and she’d moved to her own place to start over.

On the day of the incident, Mitchell showed up to her now home, begging to be let in. After threatening Fassy, she obliged, but things escalated, which led to the attack of her dog. The ordeal, which was caught on camera by Fassy’s Ring doorbell device, shows Mitchell then attempting to kidnap Fassy’s 3-year-old Doberman, named Rubyjean, without her consent. During the altercation, Fassy threatened to call the police on her ex, which only set him off, and provoked him to attack Rubyjean.

The footage captured shows Mitchell aggressively reaching for the dog’s leash, yanking her up and suffocating her. He then begins to dangle the pup in front of the camera as his ex screams from inside her home, begging for him to stop. Authorities eventually were informed, and arrested Mitchell, booking him on animal cruelty charges. Rubyjean is said to be doing well following the incident.

The beautiful sweet Rubyjean is safe! Shane Mitchell is in custody. 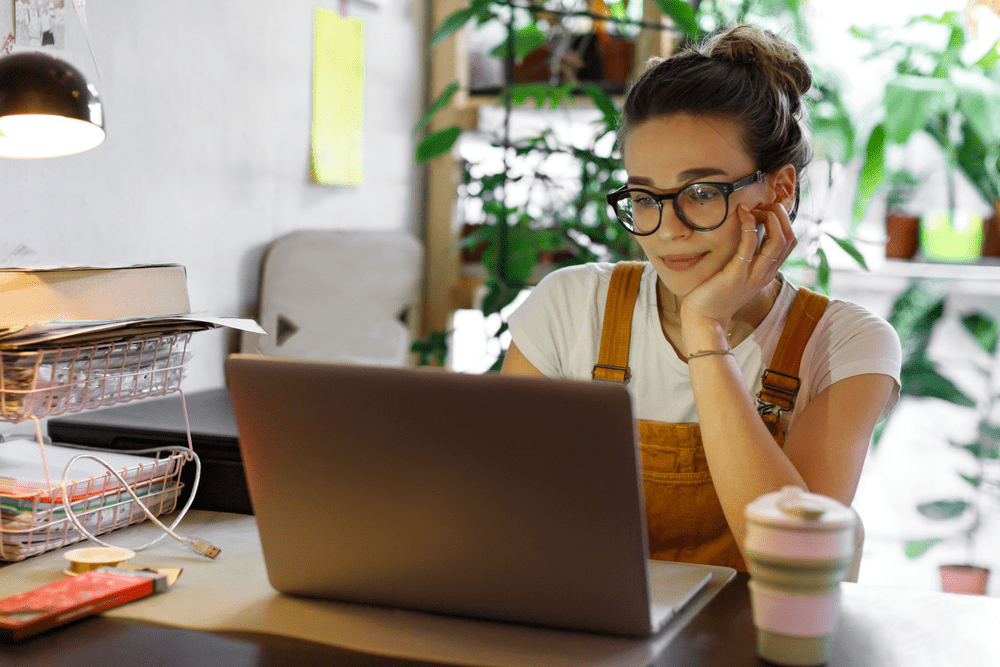 5 Tips on How to Dress While Working From Home