Riots have taken over Minneapolis while fires have started all over the city, in response to the death of George Floyd.

Racism has reared its face again, and this time it happened in Minnesota. George Floyd died, after a police put his knee into his neck, while having he was handcuffed and Donald Trump is asking for an expedited investigation.

A Black man named George Floyd, who died as previously reported, while being arrested by the Minneapolis Police Department, as we previously reported. At the time of the arrest, an officer can be seen kneeling on the man. After George Floyd stated that he couldn’t breathe, he later became unresponsive and passed away. The Minneapolis police officers involved have now been released.

“When you hear someone calling for help, you are supposed to help.,” the mayor stated.  He continued, “This officer failed in the most basic human sense. What happened on Chicago and 38th this, last night, is simply awful.,” he added,. “It was traumatic, and it serves as a clear reminder just how far we have to go. To the Black community, to the family, I’m so sorry.”

In response, riots have taken over Minneapolis. Subsequently, fires have started all over the city, in response to the death of George Floyd. 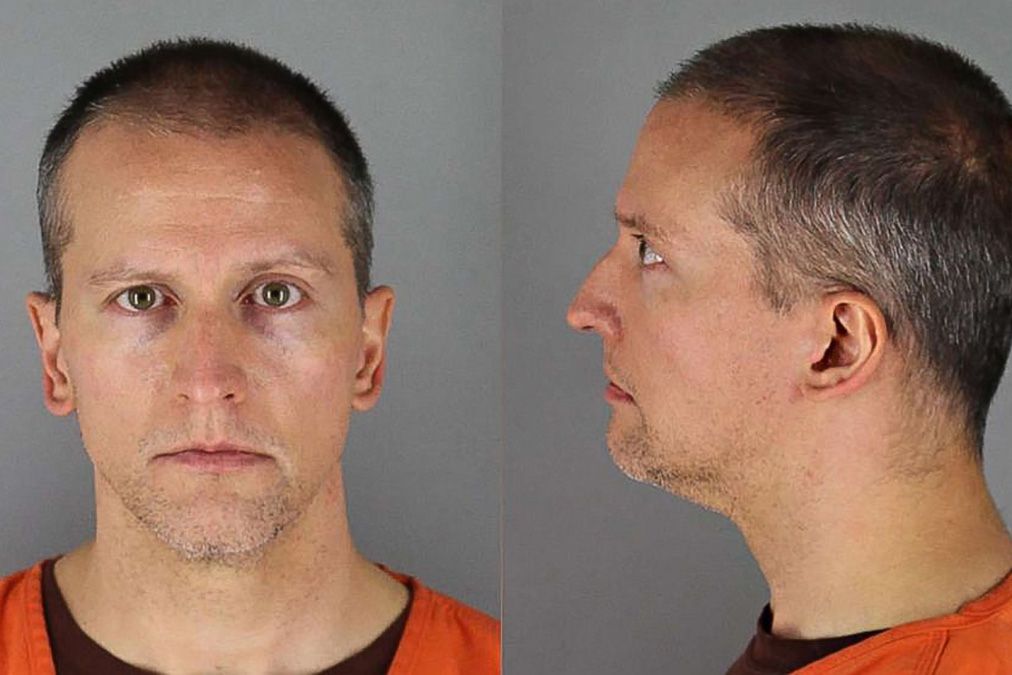 Donald Vasser wanted to be a good father to his daughter and decided to chaperone her field trip. The only problem was that he was a criminal on the run.
byAssociated Press

There’s a new Google Chrome extension by the name of the Trump Filter, and its creator said its purpose is to blocks all references to the Republican presidential candidate while you browse the Internet.
byAmy Wesley 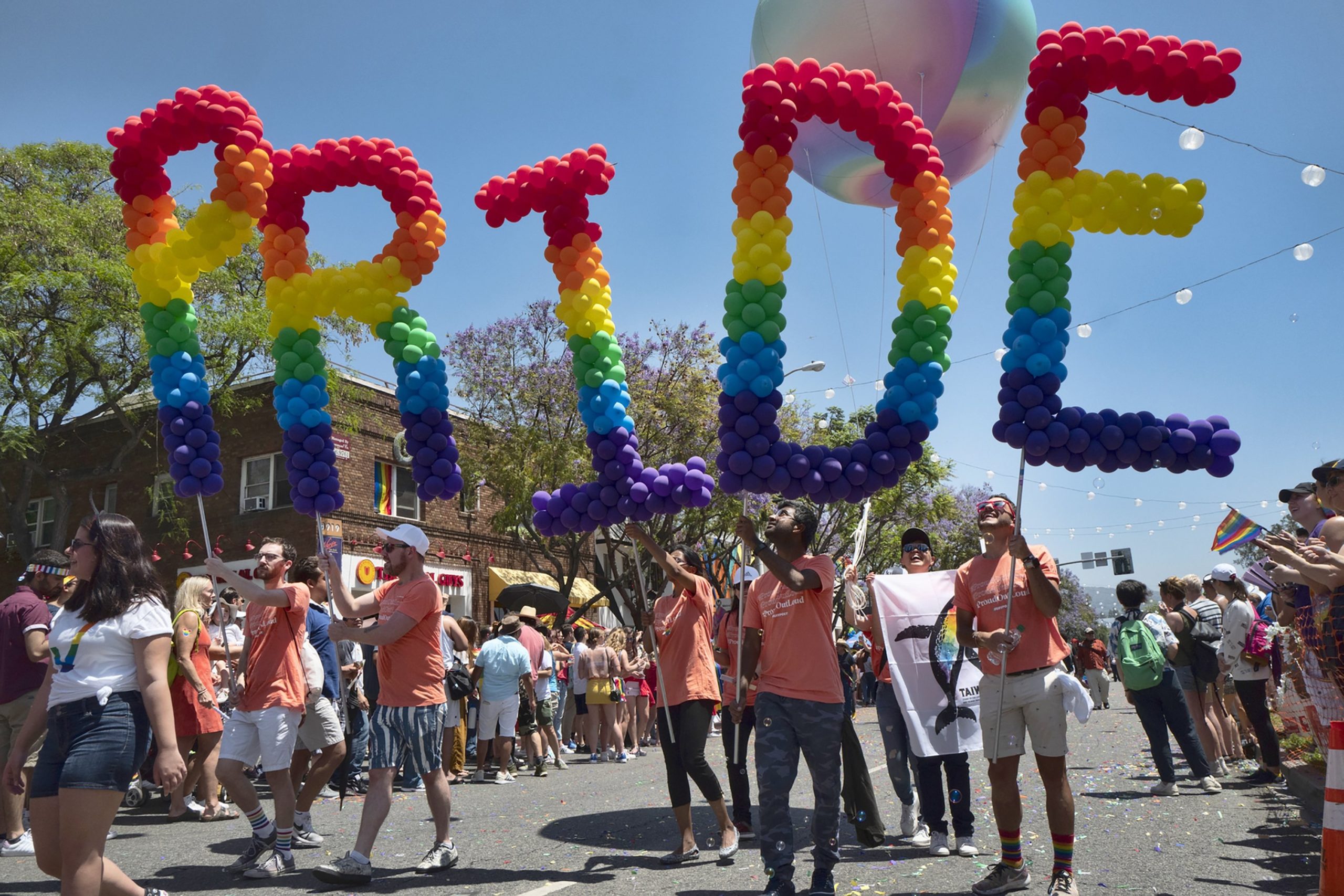 The mood quickly soured when a screenshot of an event permit application submitted to the Los Angeles Police Department, which went against the mission of the protests.
byBien Luigi