The group took to Twitter to reportedly expose Donald Trump along with other known personalities.

While the country is coming together for George Floyd protests, hacktivist group Anonymous has resurfaced and is handling the internet streets, putting Donald Trump and celebrities on blast.

While there’s a Netflix Documentary, “Filthy Rich,” based on Jeffrey Epstein’s alleged sex crimes, the group added a bit more context to the story. They allege that the previously mentioned celebs are listed in Epstein’s “little black book”—a book that kept a record of people he knew.

Jeffrey Epstein was arrested on sex trafficking charges, and later committed suicide, before he could face those charges in court. 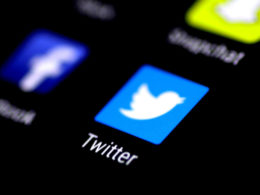 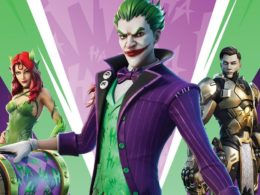 A new Midas Rex avatar and Poison Ivy are also part of the pack, which Epic says will officially come with 11 in-game items and 1,000 V bucks at the cost of $29.99.
byBien Luigi