Trump threatens to invoke the 213-year-old Insurrection Act to activate the military to operate in the U.S.

The nation remains in a state of unrest, and Donald Trump just keeps bragging on his presidential powers, since the death of George Floyd. Trump has now threatened to deploy the U.S. military if states cannot contain protest violence as demonstrators gather across more than 100 U.S. cities to demand justice in Floyd’s death.

Trump said he would “solve the problem” if governors couldn’t on an announcement he made on Monday night from the White House’s Rose Garden.“I am mobilizing all federal and local resources, civilian and military, to protect the rights of law abiding Americans,” Trump said in the extraordinary address, which was delivered as police fired tear gas outside to push protesters back from the White House.

“If a city or state refuses to take the actions necessary to defend the life and property of their residents, then I will deploy the United States military and quickly solve the problem for them,” Trump said.

Trump would have to invoke the 213-year-old Insurrection Act to activate the military to operate in the U.S., which is part of his plan.The military police forces would come from Fort Bragg in North Carolina and possibly Fort Belvoir in Virginia and could arrive in Washington within hours, these people said.

The destruction protesters caused in Washington, particularly the vandalization of national monuments made Trump feel very angry according to people close to him.

The Insurrection Act was last invoked during the 1992 Rodney King riots in Los Angeles.

Trump’s remarks came hours after he urged the nation’s governors to get “tough” with unruly demonstrators. “Most of you are weak,” he told them, according to audio of the call, which was obtained by NBC News. “You have to dominate. If you don’t dominate, you’re wasting your time, they’re gonna run over you, you’re gonna look like a bunch of jerks,” Trump said. 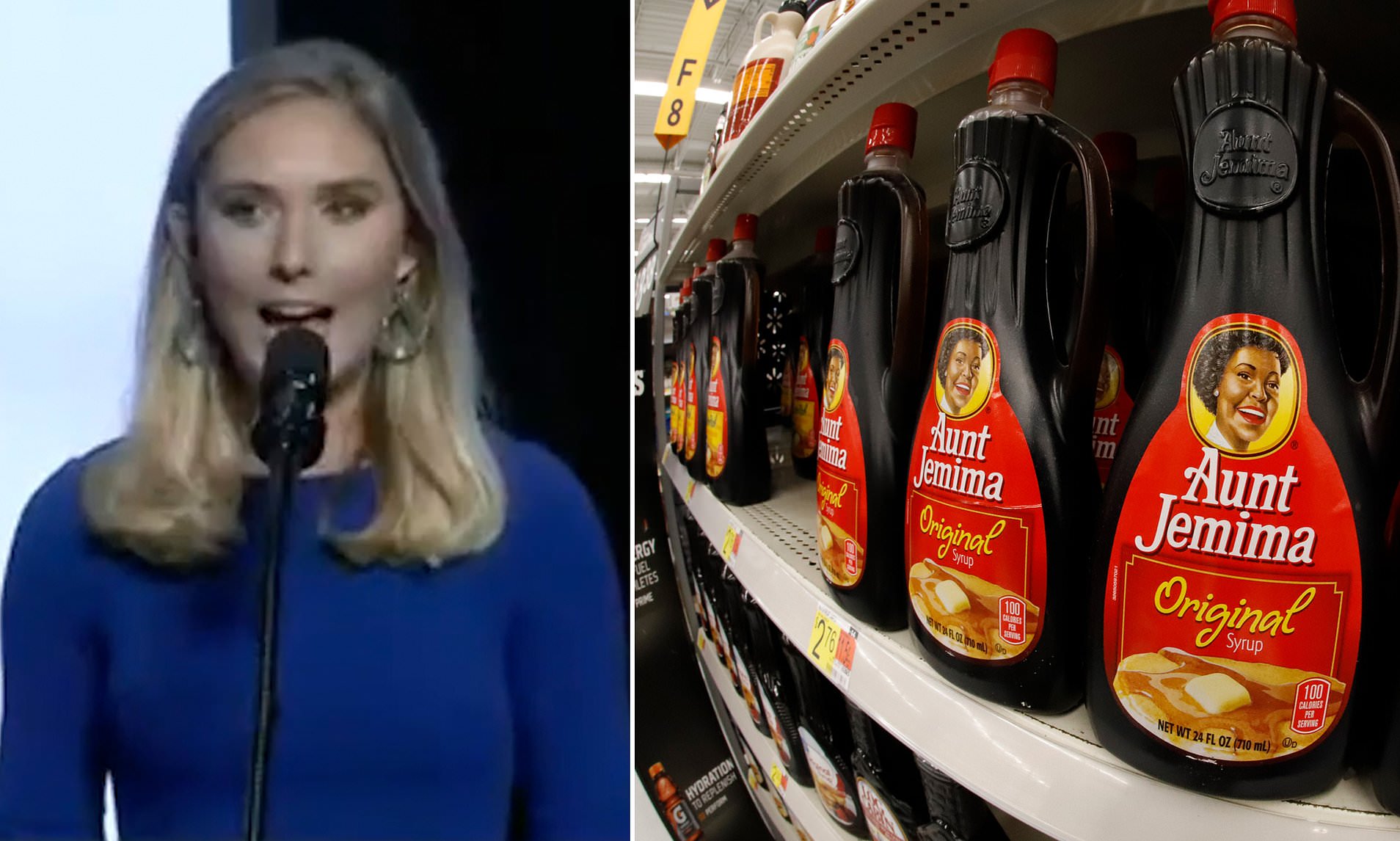 Social media was not here for her little speech at all, although Donald Trump thanked her for her “beautiful” comments.
byBien Luigi

“We’re working on that right now, sitting down with various groups, listening to what they think is important ― what is contained in that executive order.”
byBien Luigi