He says the money will be used to “advance the liberation and well-being of Black and Brown communities.”

Jack Dorsey, Twitter CEO, announces that he will be giving out a $3 million donation to Colin Kaepernick’s Know Your Rights Camp.

He says the money will be used to “advance the liberation and well-being of Black and Brown communities through education, self-empowerment, mass-mobilization to elevate the next generation of change leaders.”

Aimed at covering the legal bills for those on the front lines in Minnesota, where George Floyd was tragically killed, Kaepernick’s camp recently extended a legal defense initiative. The campaign proclaimed it will provide legal assistance to “Freedom Fighters”, or anyone who has been a victim of police brutality while fighting injustice.

Jack is not the first celeb to blow a bag for the great cause, however. The Weeknd also donated $200,000 to Know Your Rights, which is only a portion of his $500,000 contribution to several Black Lives Matter campaigns.

“Keep supporting our brothers and sisters out there risking everything to push for actual change for our black lives,” The Weeknd wrote in an Instagram post announcing his donations. “Urging everyone with deep pockets to give and give big and if you have less give what you can even if it’s a small amount.”

Jack Dorsey has also pledged money to a list of noble causes, including $500,000 to SisterHearts, an initiative dedicated to helping previously incarcerated women achieve their goals. 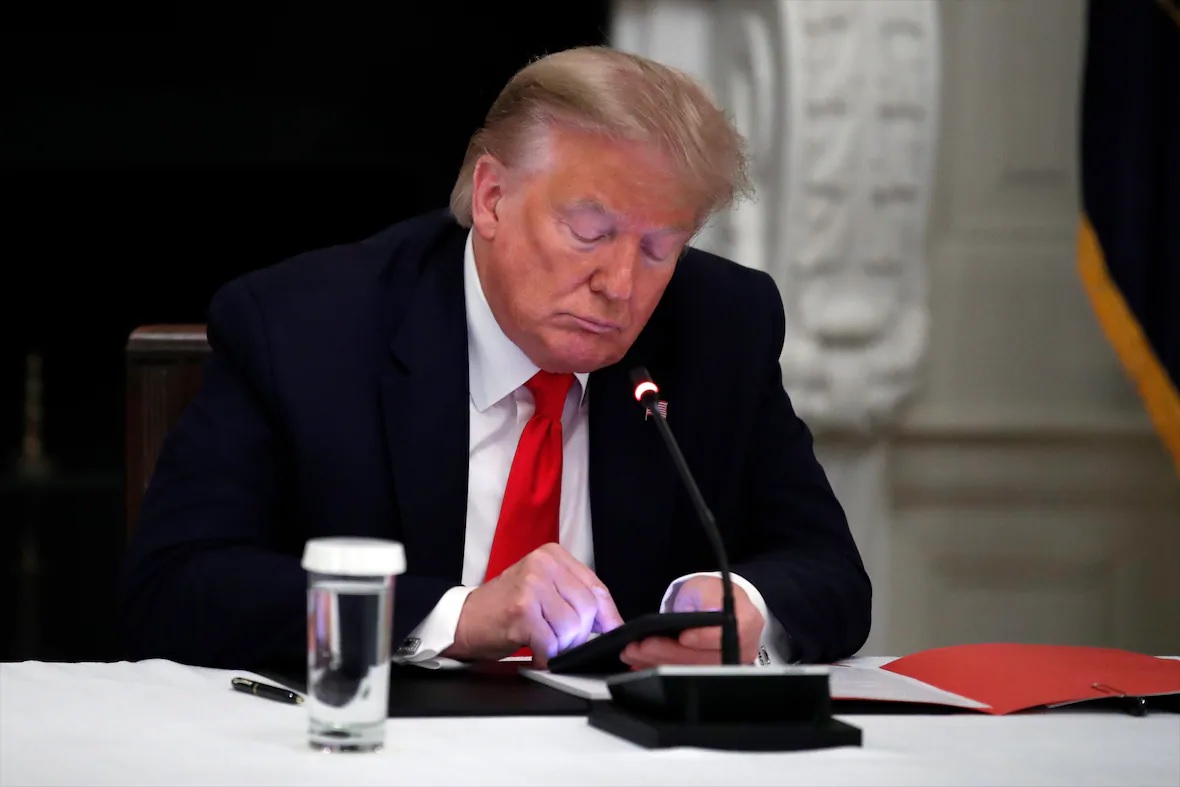 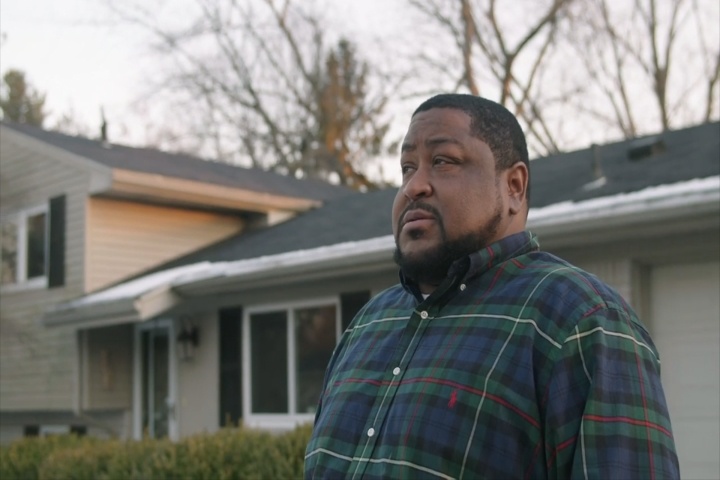 Facial recognition report, has a warning in bold, capitalized letters that the computer’s finding should be treated as an investigative lead, not as probable cause for arrest.
byBien Luigi 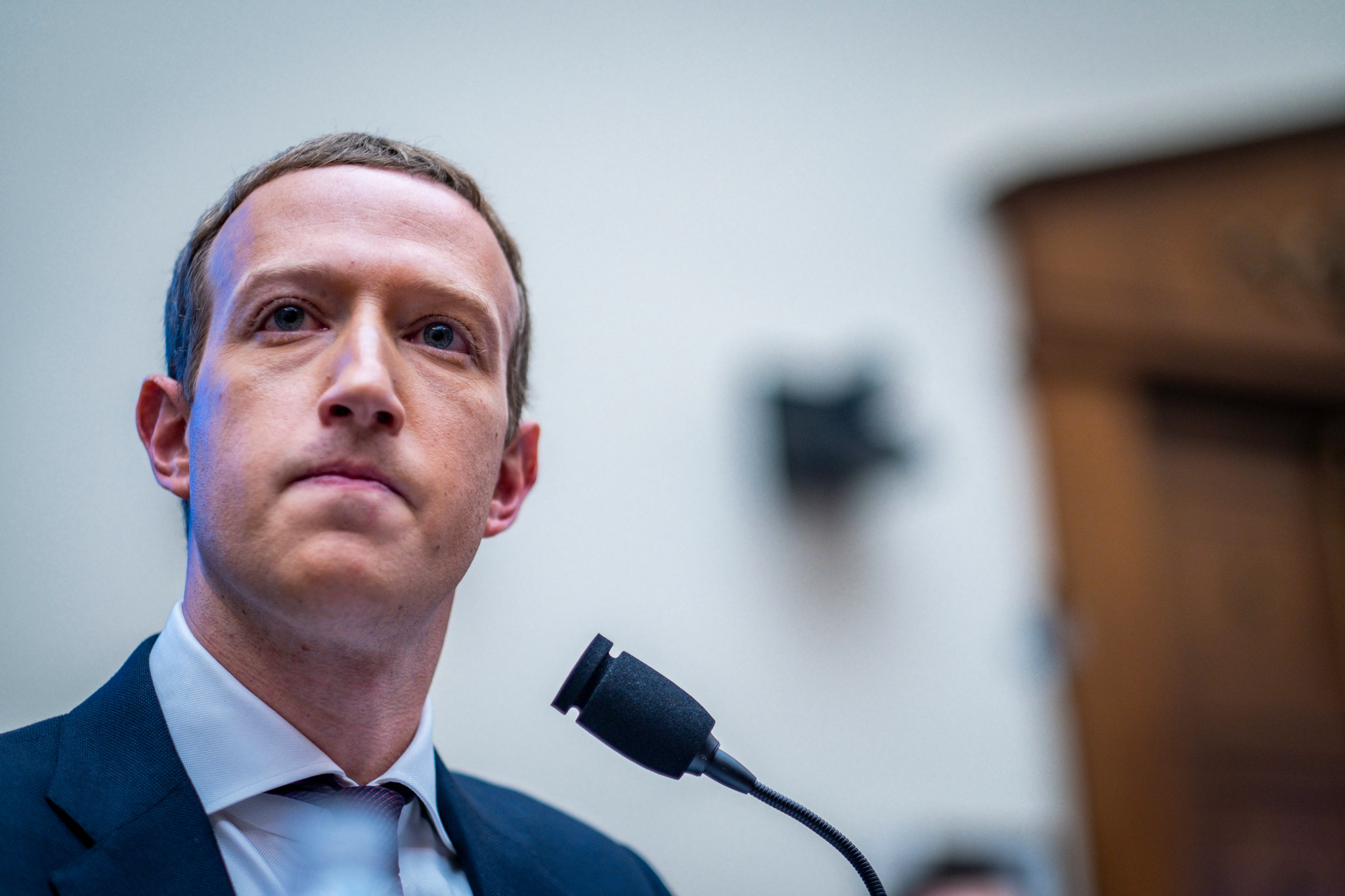 After Trump published an inflammatory post on the platform about anti-racism protests, the outrage at Zuckerberg followed. The president warned that “when the looting starts, the shooting starts.”
byBien Luigi