‘Buildings Matter, Too’ Headline Causes Top Editor For The Philadelphia Inquirer To Resign

The Inquirer published the headline, which suggested an equivalence between buildings and Black lives.

Amid backlash over the headline “Buildings Matter, Too” — a riff on “Black Lives Matter” —The Philadelphia Inquirer’s top editor has resigned. The headline was published in the paper last week during nationwide anti-racism protests.

Publisher Lisa Hughes said in a statement Saturday that Stan Wischnowski, the paper’s vice president and executive editor, had decided to step down after working at the Inquirer for 20 years.

“We will use this moment to evaluate the organizational structure and processes of the newsroom, assess what we need, and look both internally and externally for a seasoned leader who embodies our values, embraces our shared strategy, and understands the diversity of the communities we serve,” Hughes said in her statement.

Wischnowski’s final day will be June 12, the Inquirer reported. No successor has been named.

The Inquirer published the headline, which suggested an equivalence between buildings and Black lives, in the paper’s Tuesday print edition, alongside a column arguing against the destruction and looting of buildings during anti-racism protests.

At least 40 journalists of color working at the Inquirer signed an open letter to the paper’s leadership about systemic racism in the journalism industry and the U.S. broadly.

“We’re tired of working for months and years to gain the trust of our communities — communities that have long had good reason to not trust our profession — only to see that trust eroded in an instant by careless, unempathetic decisions,” they wrote.

The letter continued: “It is an insult to our work, our communities, and our neighbors to see that trust destroyed—and makes us that much more likely to face threats and aggression. The carelessness of our leadership makes it harder to do our jobs, and at worst puts our lives at risk.”

The column’s writer, Inga Saffron, has also denounced the headline. The online version of her piece is headlined, “Damaging buildings disproportionately hurts the people protesters are trying to uplift.”

Wischnowski, along with Inquirer editor Gabriel Escobar and managing editor Patrick Kerkstra, apologized for the “deeply offensive” and “unacceptable” headline in a letter to readers and Inquirer staffers posted online Wednesday.

“We should not have printed it,” they wrote. “We’re sorry, and regret that we did. We also know that an apology on its own is not sufficient.”

Massive anti-racism demonstrations were staged across the world on Saturday, continuing a wave of protests sparked by the police killing of George Floyd in Minneapolis last month. Philadelphia had one of the largest protests, with thousands of attendees flooding the streets. 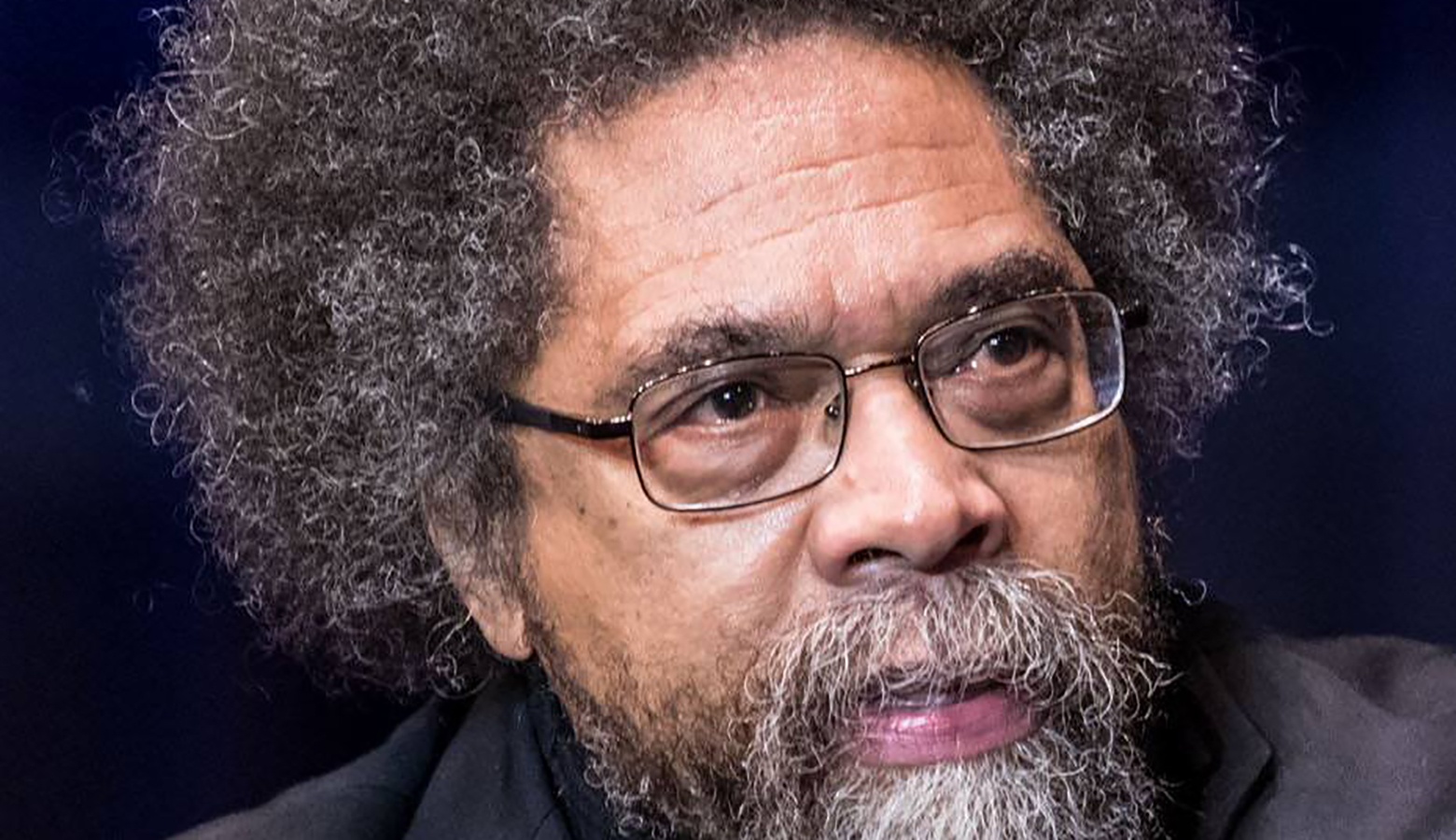 Angela Burns is the latest artist to prove that black girls rock. The Austin, Texas native matches grunge with her trancelike voice in her EP, So That You Can Feel Better.
byVictoria Johnson

The identities of the two Ferguson police officers and city court clerk who are now jobless due to racist emails have been revealed.
byTUT Staff