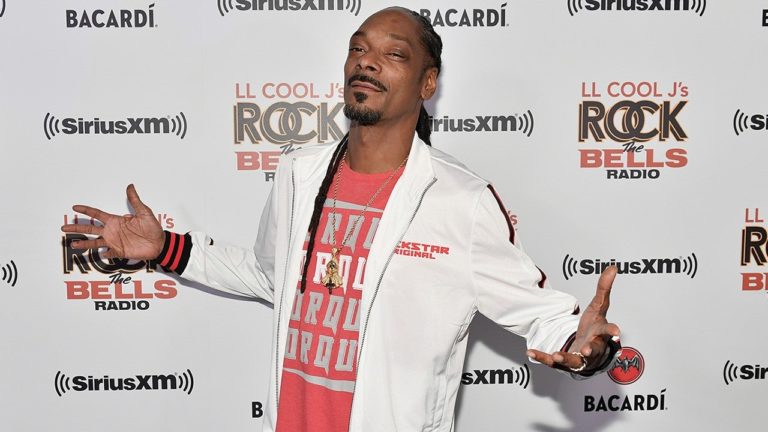 Looks like it’s nothing is ever too late for hip hop star Snoop Dogg, who just made an announcement about his plans to vote for the very first time this year. Even though he was previously shying away due to his criminal history.

Snoop Dogg gave a recent interview with “Big Boy’s Neighborhood” to discuss the senseless murder of George Floyd, police brutality, the Black Lives Matter protests—and most interestingly, his plans to vote for the very first time.

“For many years, they had me brainwashed thinking that you couldn’t [vote] because you had a criminal record. I didn’t know that. My record’s been expunged, so now I can vote. I ain’t never voted a day in my life, but this year I think I’m gonna get out and vote cuz I can’t stand to see this punk in office one more year.”

Snoop was convicted for felony drug possession back in 1990, and pleaded guilty to felony gun and drug charges in 2007. He ended the interview by speaking on the ongoing coronavirus pandemic, saying “We’re dealing with the pandemic too, and I don’t think that is fully going away. People are quick to jump into the streets and not knowing what the full, you know, thing is with that right now. So I just want to let everybody know to be careful and be safe and keep your mask on.” 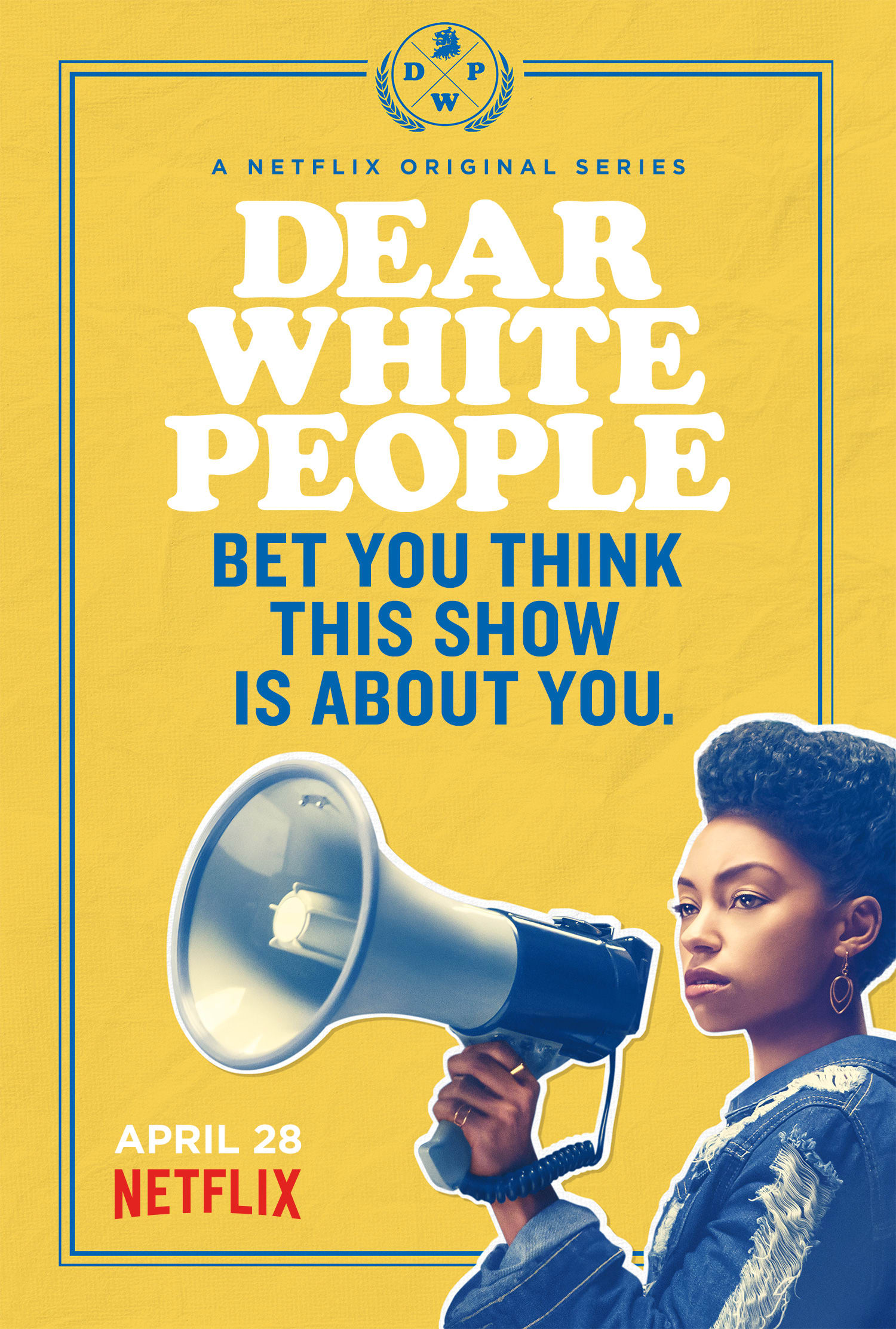