Nike CEO says honoring this holiday is an “important opportunity to better commemorate and celebrate Black history and culture.”

Change taking place throughout the country amid the George Floyd protests as shoe giant Nike has decided to make Juneteenth, a holiday that commemorates the end of slavery in the United States, a paid company holiday.

CEO John Donahoe sent a message in a statement to his staff and stated, “As many of you may know, next Friday, June 19, is Juneteenth, a day commemorating the end of slavery in the U.S. Starting this year and going forward, Nike will recognize Juneteenth as an annual paid holiday in the U.S,” he wrote.

He also stated that honoring this holiday is an “important opportunity to better commemorate and celebrate Black history and culture.”

The company will offer educational and learning opportunities that speak to racial inequality, in addition to recognizing Juneteenth.

“Education can play an important role in the fight against systemic racism and bigotry. So from June 19 to July 4, we will offer programming and learning opportunities available to all employees on topics specific to racial inequality.”

The purpose is that people educate themselves and learn how to gain a better perspective.

“Our expectation is that each of us use this time to continue to educate ourselves and challenge our perspectives and learn. I know that is what I intend to do.”

The CEO also stated that there will be “representation goals,” that will hold him and the leadership accountable, in order to ensure Latinx, Black and women have a voice at Nike.

Twitter and Square also declared Juneteenth a national holiday. CEO Jack Dorsey stated, “Both Twitter and Square are making #Juneteenth (June 19th) a company holiday in the US, forevermore. A day for celebration, education, and connection. Countries and regions around the world have their own days to celebrate emancipation, and we will do the work to make those dates company holidays everywhere we are present.” We’re making change, one event at a time. 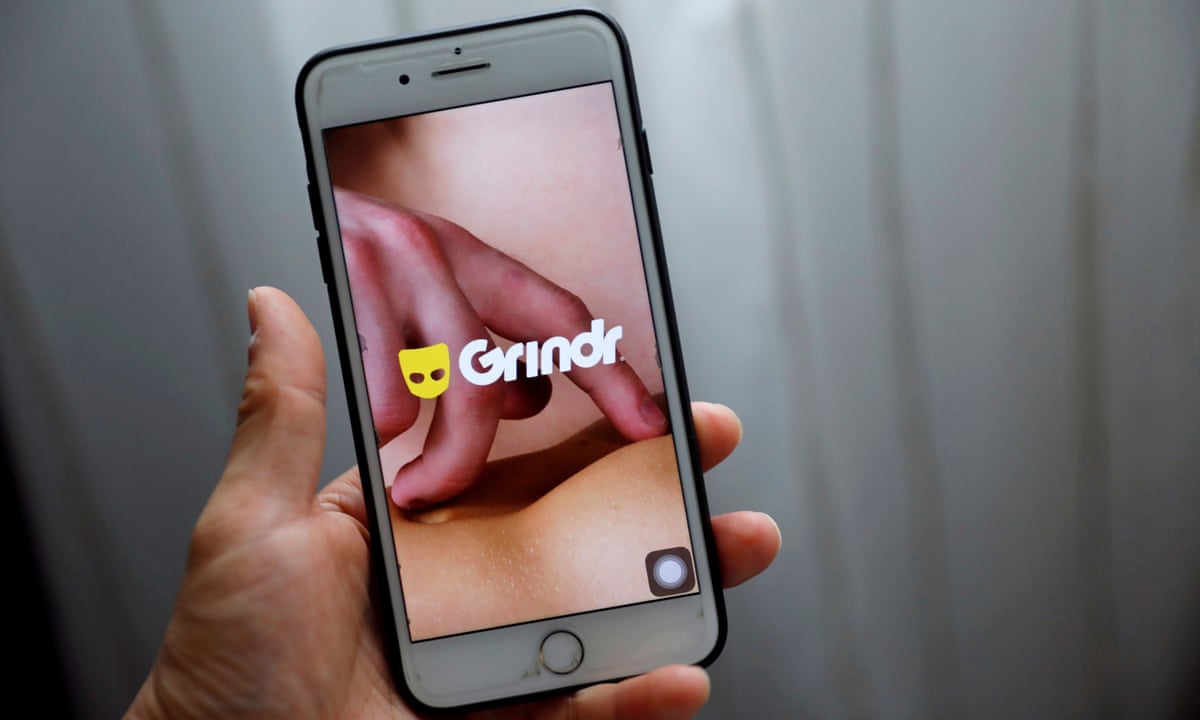 The app sparked criticism on social media by pledging solidarity with the Black Lives Matter movement while having the ethnicity filter, which many find hypocritical.
byBien Luigi 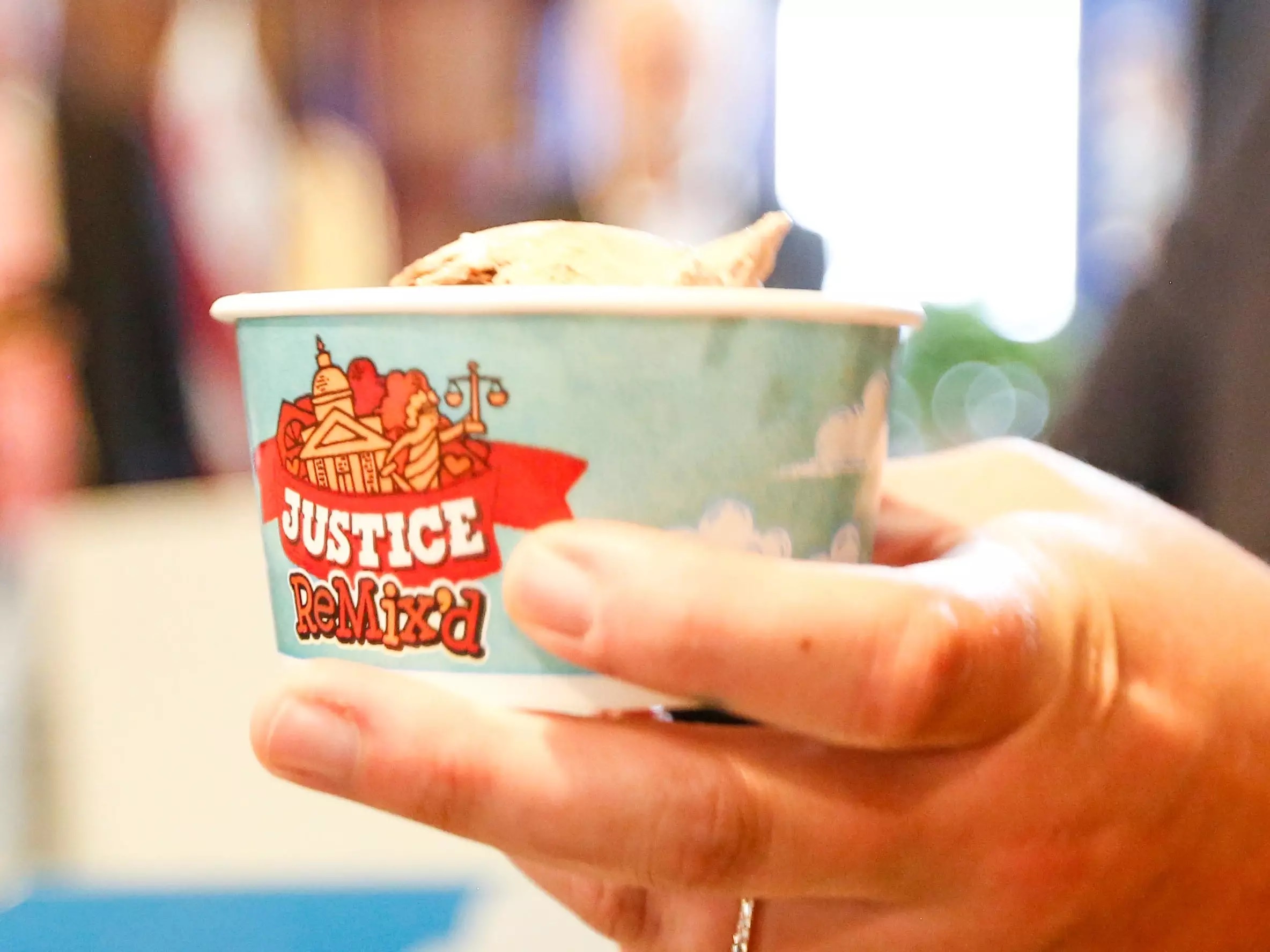 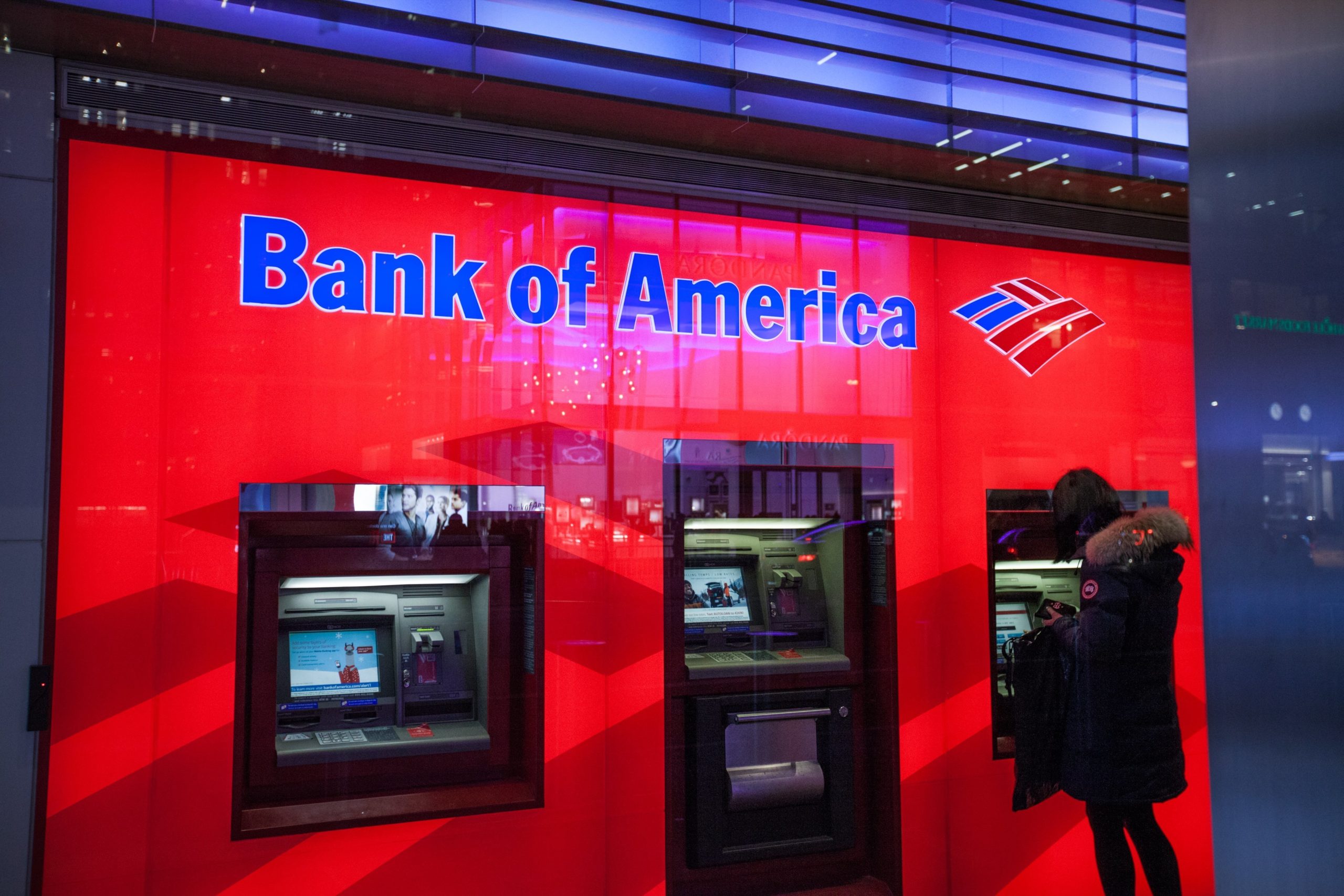