A $50,000 reward is being offered in the case as an investigation continues.

The Army finally launched an investigation, as of last week, nearly two months after the disappearance of 20-year-old soldier Vanessa Guillen. An update is now released stating that “foul play” is suspected. Guillen’s mother, Gloria Guillen, has begged for an investigation and search from the beginning. For the first time, the Army has confirmed they’re treating her April 22 disappearance as a criminal investigation.

Guillen’s mother says, “I demand justice and I demand their respect and that they respect my daughter as a soldier. She enlisted for her country and to protect us. And now that she needs us, we need to support her and find her. “I want my daughter alive! Because, God forbid, my daughter turns up dead, I shut down this base.” Additionally, family members say Vanessa, a Houston native based at Fort Hood, previously told them she’d been sexually harassed by her superiors, but never reported it out of fear of retaliation.

The family’s attorney, Natalie Khawam states, “There’s something extremely troubling about this case. A military base is probably one of the most secure places you can be. You have ID check-ins — there are security cameras everywhere.”

It’s reported Vanessa’s car, keys and wallet were left behind in her barracks, with her cell phone missing. A $50,000 reward is being offered in the case as an investigation continues. 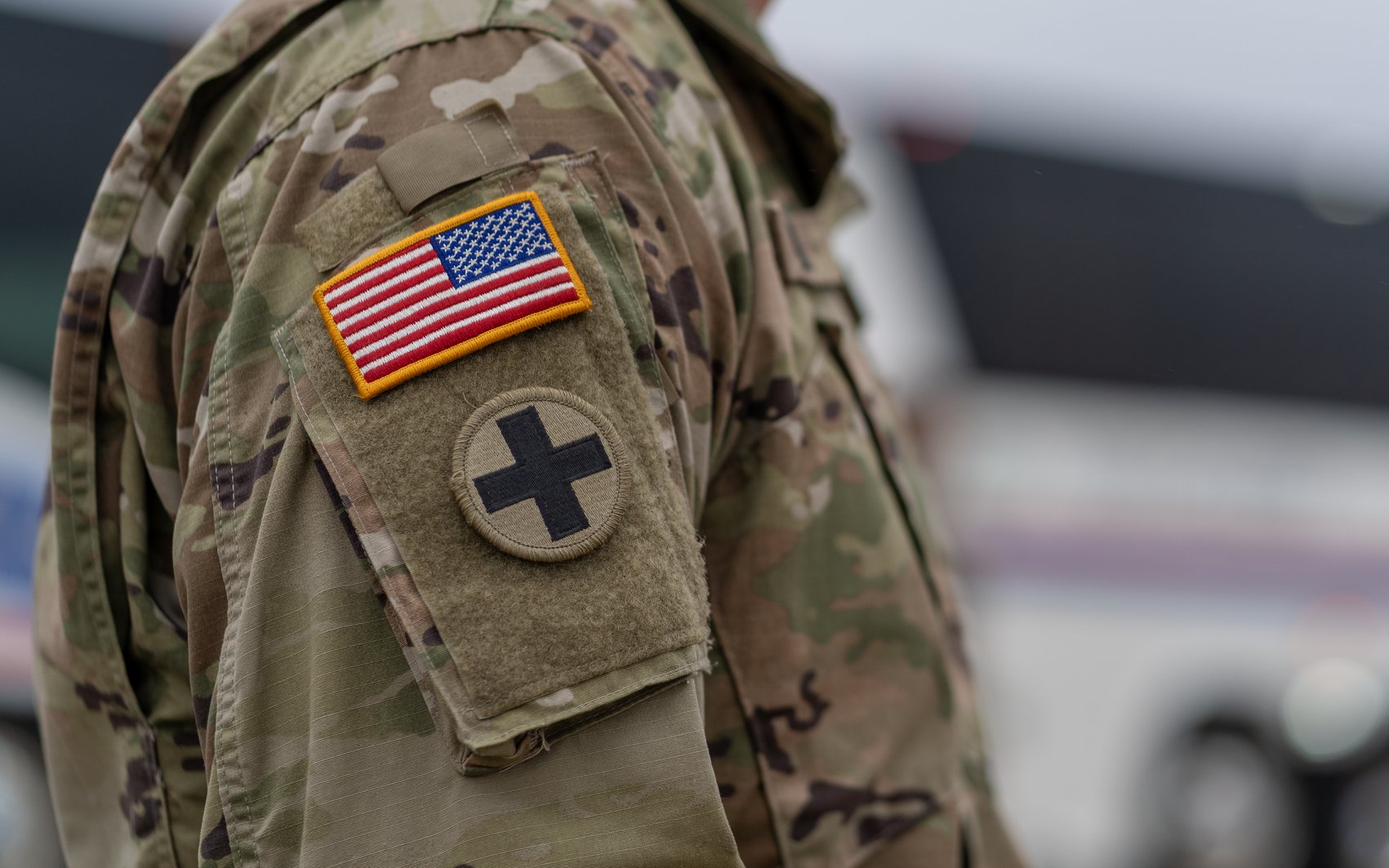 Kwanzaa has been celebrated since 1966 when Maryland born, professor of African Studies, Maulana Karenga created it as the first African American holiday.
byMelony Hill

If you’ve seen the movie Final Destination, this story is extremely close to the original film’s plotline.  A…
byBrennen Jones